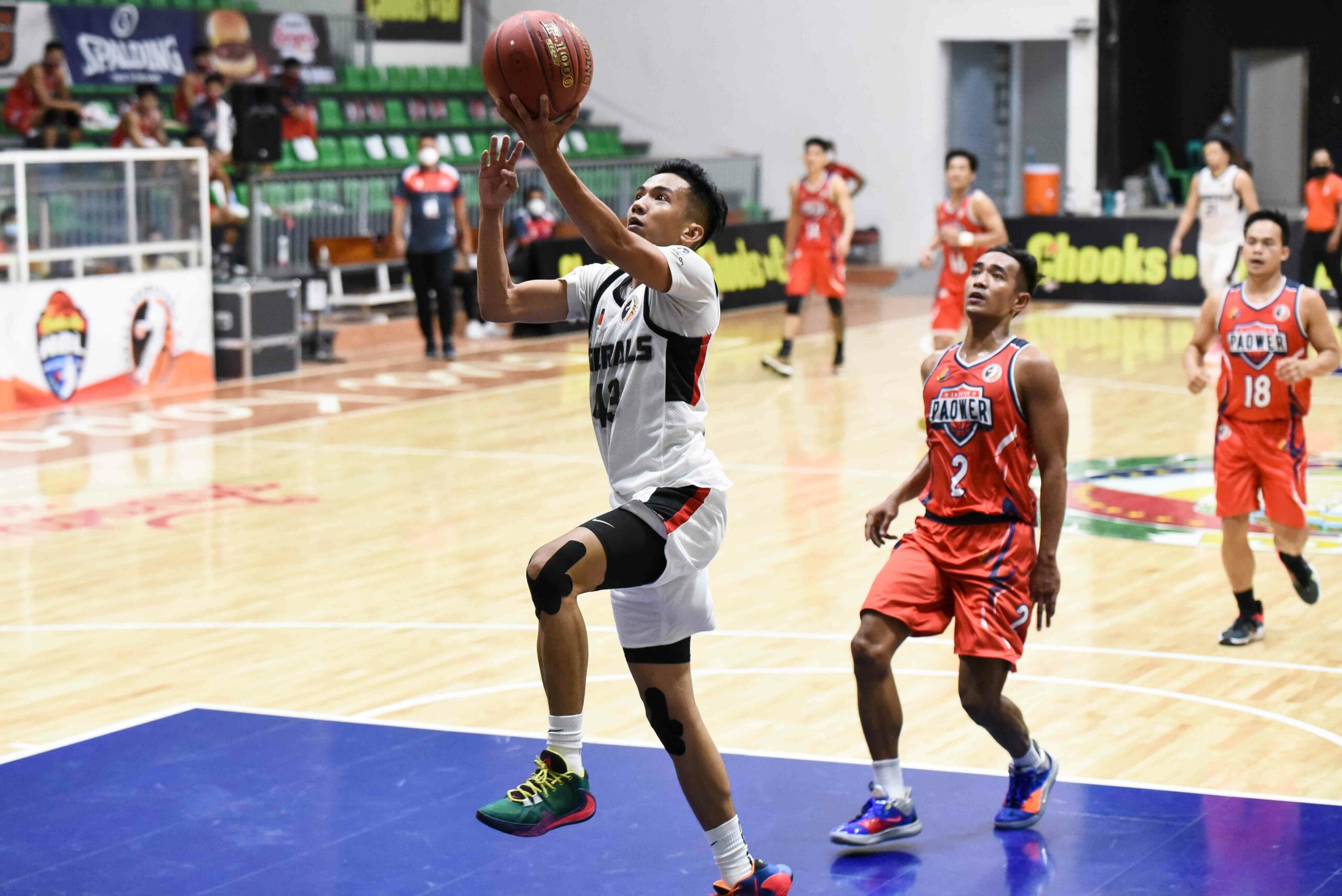 Jayson Apolonio buried a triple at the 4:31 mark of the fourth quarter to pull the PAOwer ahead, 84-83.

But that would be the last time they’d make a field goal. A free throw by Billy Boado with 3:26 left on the clock would be their last point in the match.

On the other hand, Fidel Castro, Coco Tancioco, LJ Mayo, and Dan Natividad combined for 13 points to put Taguig at 5-2. They are level with Muntinlupa and Quezon for the fourth spot. 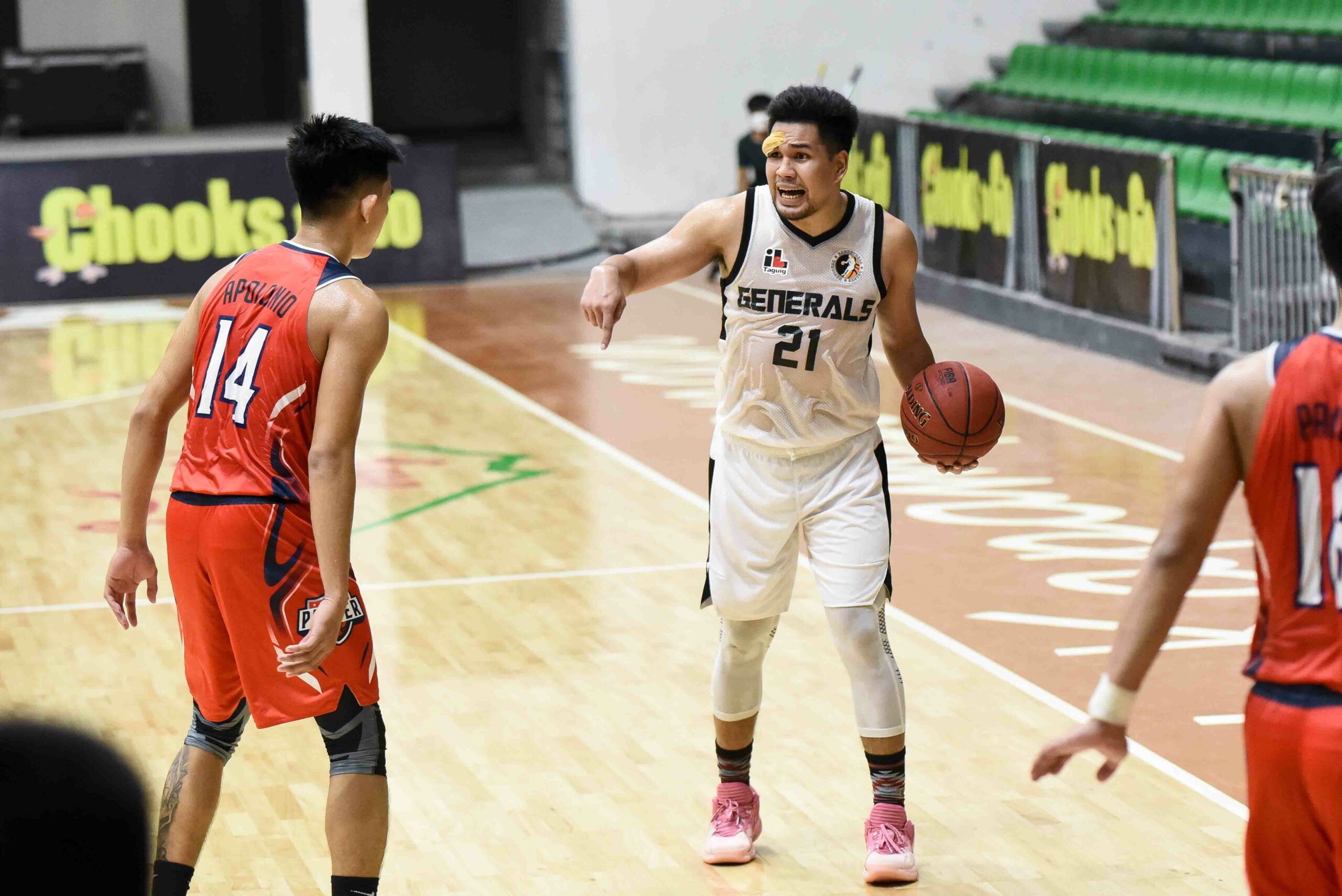 Mayo was hyper-efficient with 16 points on 8-of-9 shooting to go with 12 rebounds, four assists, and three steals. Meanwhile, Tancioco added 10 points. 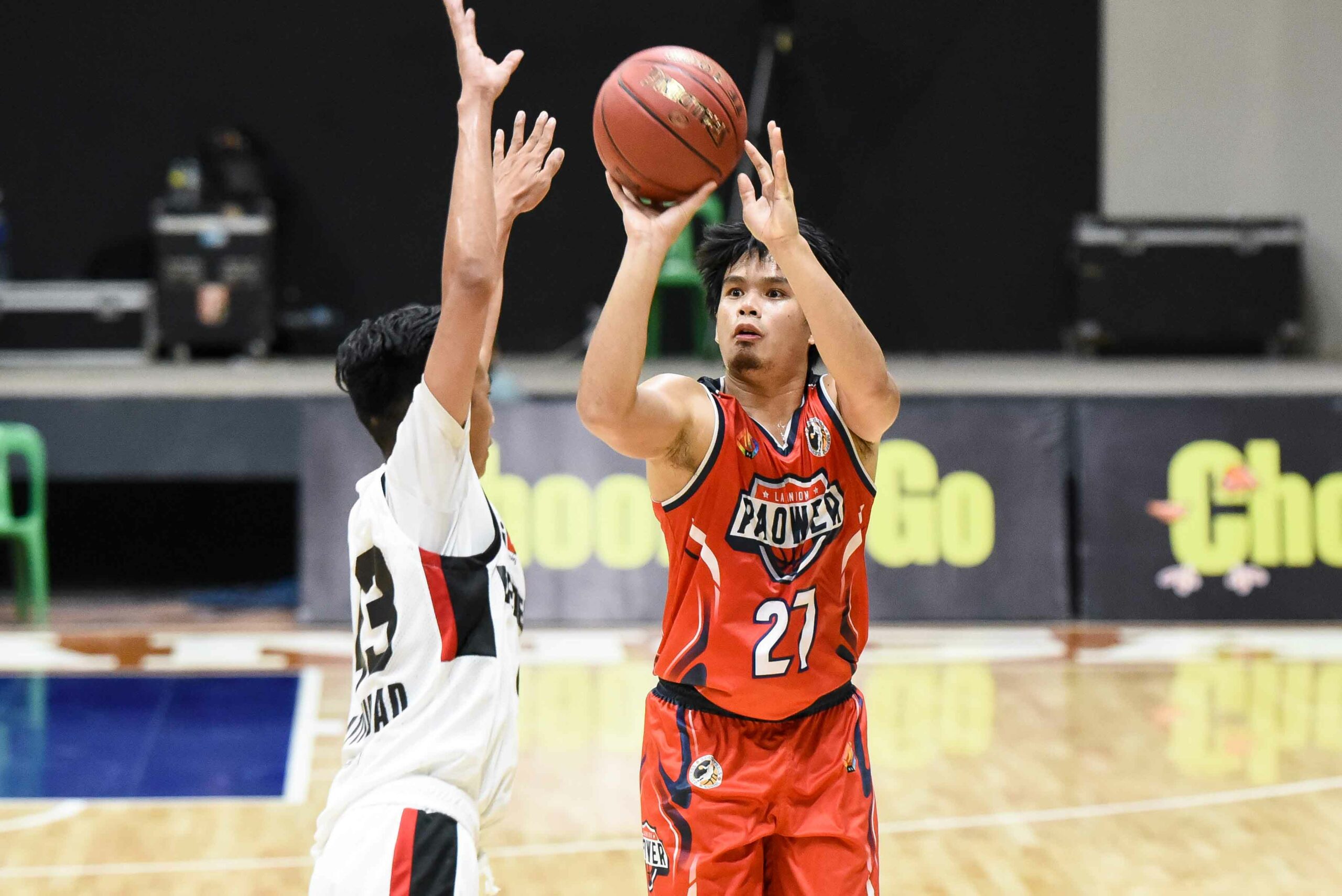 Ervin Silverie led the charge for the 5-1 PAOwer with 33 big points with eight rebounds and four steals.

Roman Gatchallan and Apolonio each got 15 points assists with the latter grabbing 13 rebounds as well.

Mitchelle Maynes, who had 22 points and 22 rebounds in La Union’s win yesterday against Quezon, was limited to a point and two rebounds in 28 minutes. He shot 0-of-6.