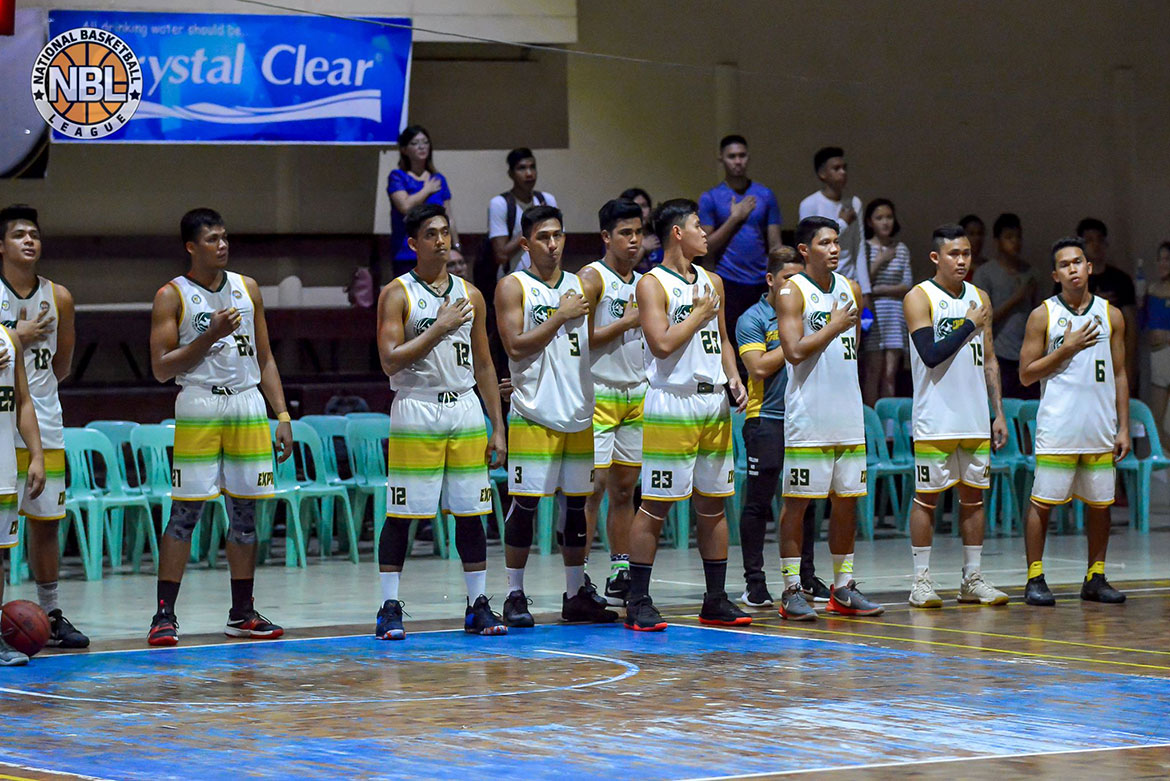 Taguig and Camarines Sur gained a share of the lead in the National Basketball League (NBL) after beating separate foes on Sunday at the Philippine Science High School Gym.

The Taguig Generals beat the Quezon City Rising Stars on their home floor, 95-87, while the CamSur Express defeated the Dasmarinas Ballers, 98-85, in Week 2 of the inaugural season of the league for homegrown talents.

The Generals and Express improved their record to 2-0 due to their victories.

Richard Gilbero had 24 points and eight rebounds, and Jonathan Lontoc had added 18 points and 11 rebounds for the Generals, who opened the game with a 28-12 lead in the first period.

Jester Olea once again led the way for CamSur, contributing 19 points for the Express following a 34-19 third quarter.

In Saturday’s results, the Marikina Shoemakers claimed its first win after two games with a 65-56 win over Nueva Ecija Go Bespren, while the Paranque Aces won in their first game of the season with a 72-70 win over Bulacan Makabayan.

Action resumes on Saturday at the Olivares College Gym with Rizal facing Nueva Ecija at 4 p.m. and Paranaque against CamSur at 6 p.m. 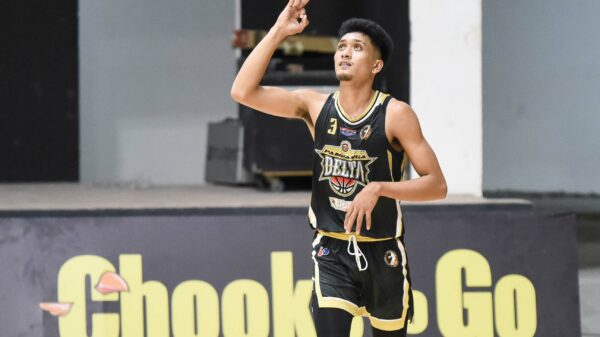 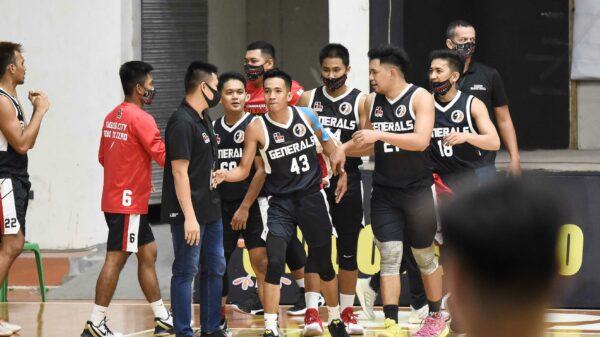