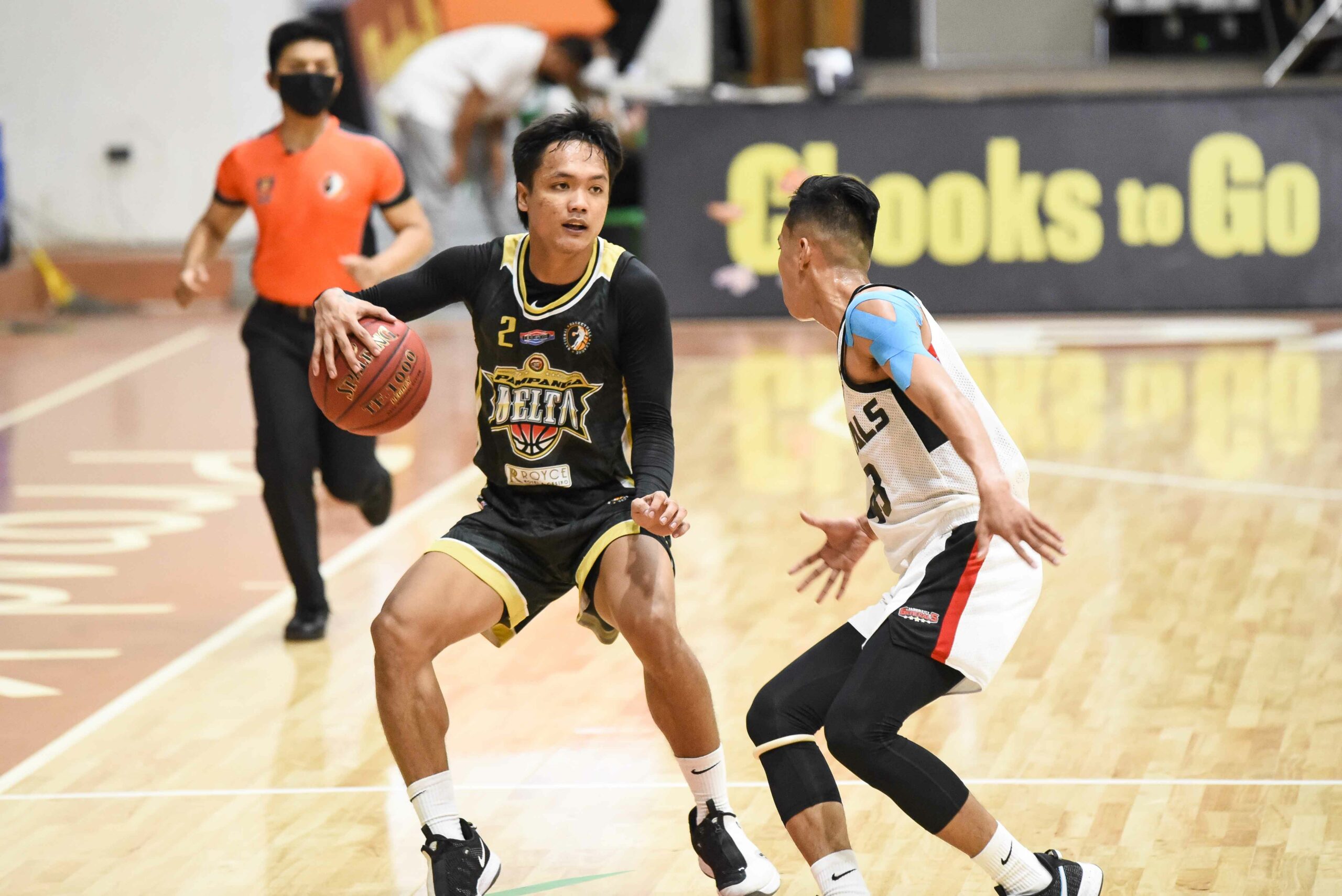 Defending Chooks-to-Go NBL champion Pampanga needed to dig deep to outlast Taguig in game one of their best-of-three semifinals series, eking out a 108-102 victory, Saturday at the Bren Z. Guiao Convention Center in San Fernando, Pampanga.

Down by as much as 17 points early in the second stanza, Serrano and Hernandez, along side Mark Dyke and Rhanzelle Yong, clawed their way back, eventually taking control of the game in the third canto.

The Generals though had one last fight in them, cutting the lead down to three, 103-100, after a Richmond Gilbero triple and an LJ Mayo jumper with 1:02 left.

Hernandez and Serrano proved steady on the stripe while Dyke nailed a clutch putback late to seal the win. 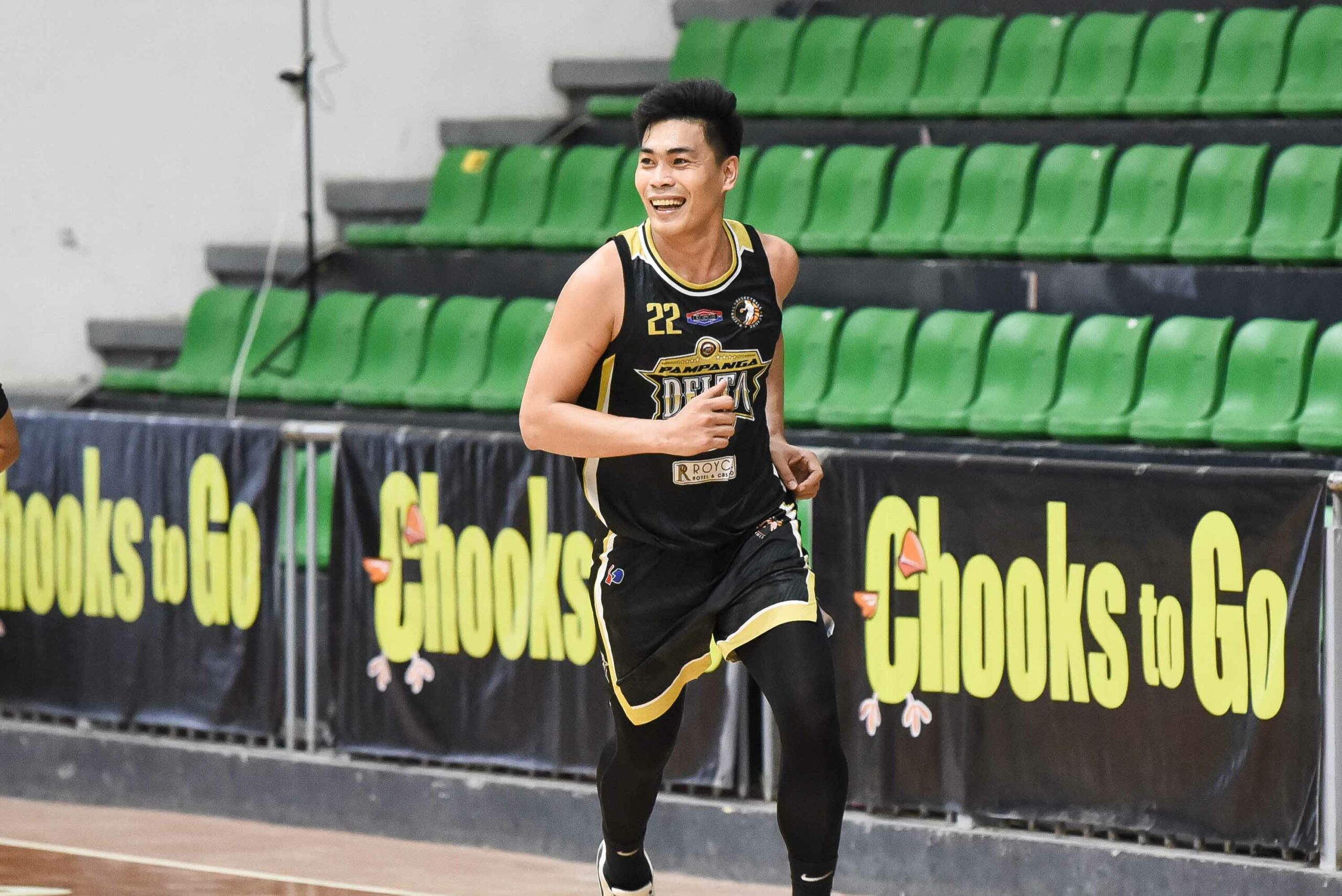 Serrano had 24 points and seven assists for Delta while Hernandez also had 24 along with seven rebounds, five assists, two blocks, and a steal. 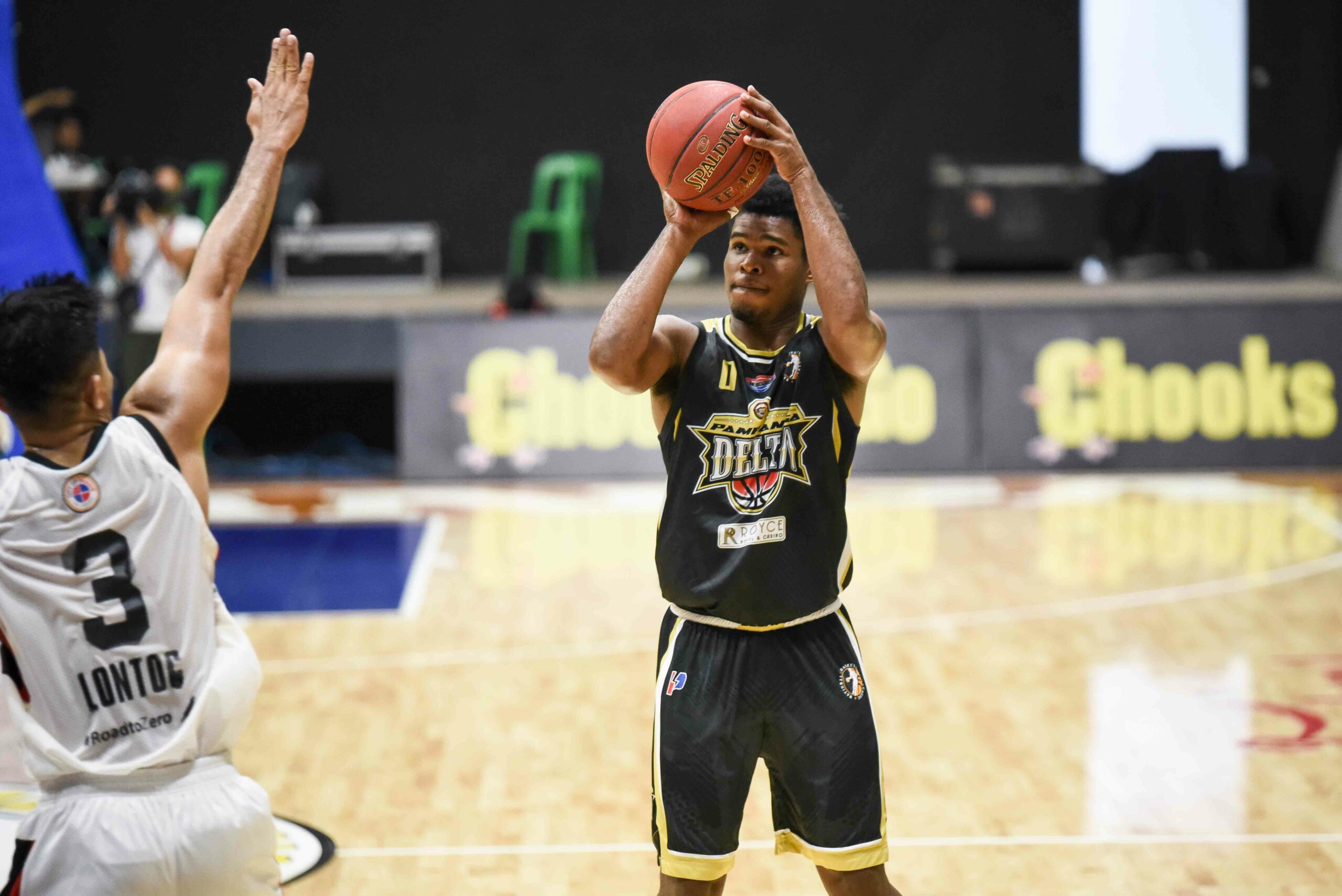 Both Dyke and Yong also tallied double-doubles with the former finishing with 21 points and 12 rebounds while the latter added 20 points and 14 rebounds. 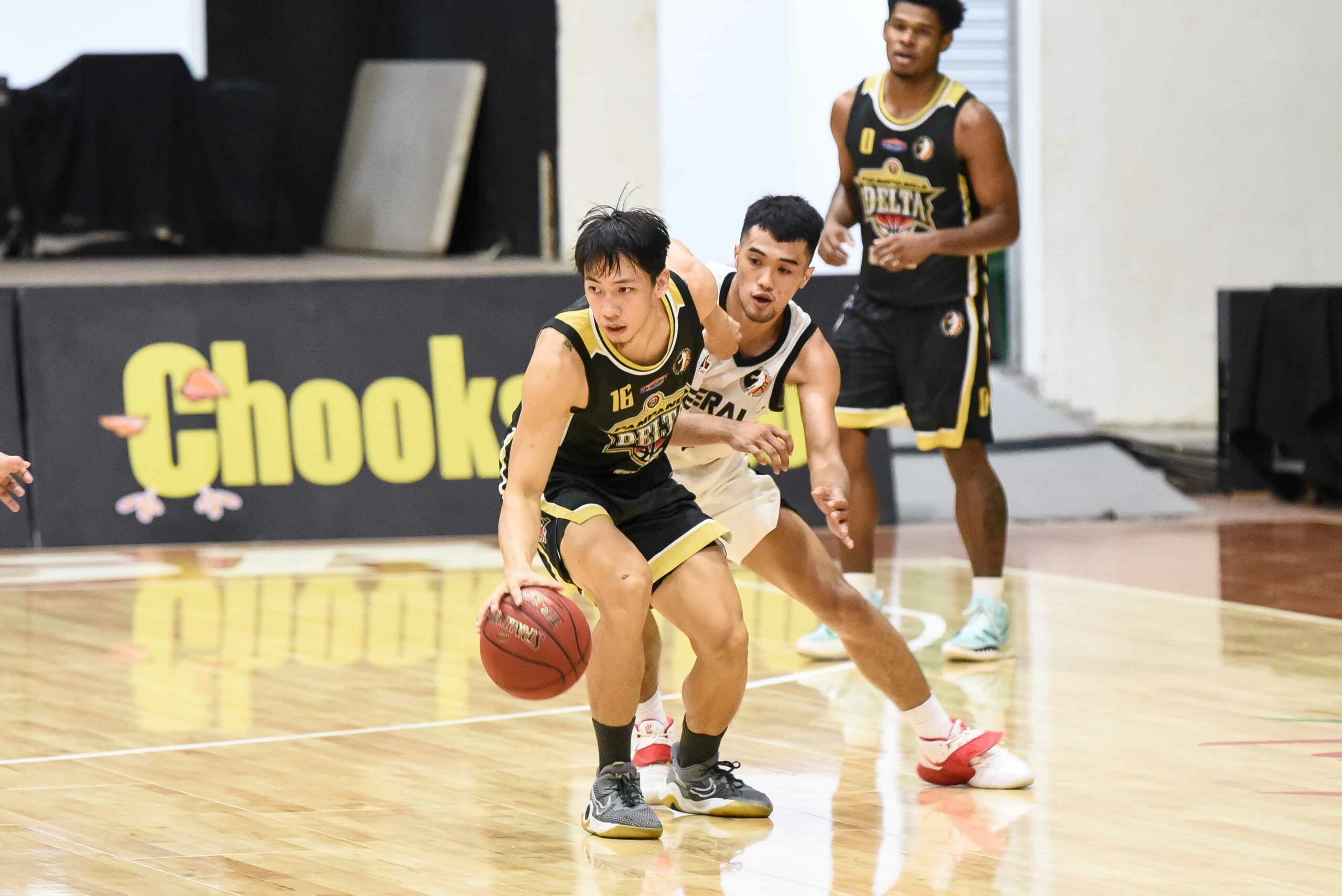 Fidel Castro led the way for Taguig, who will fight for its life tomorrow at 4:00PM, with 23 points built on five treys. Dan Natividad had 20 points while Mayo scattered 16 points, 13 rebounds, and six assists.