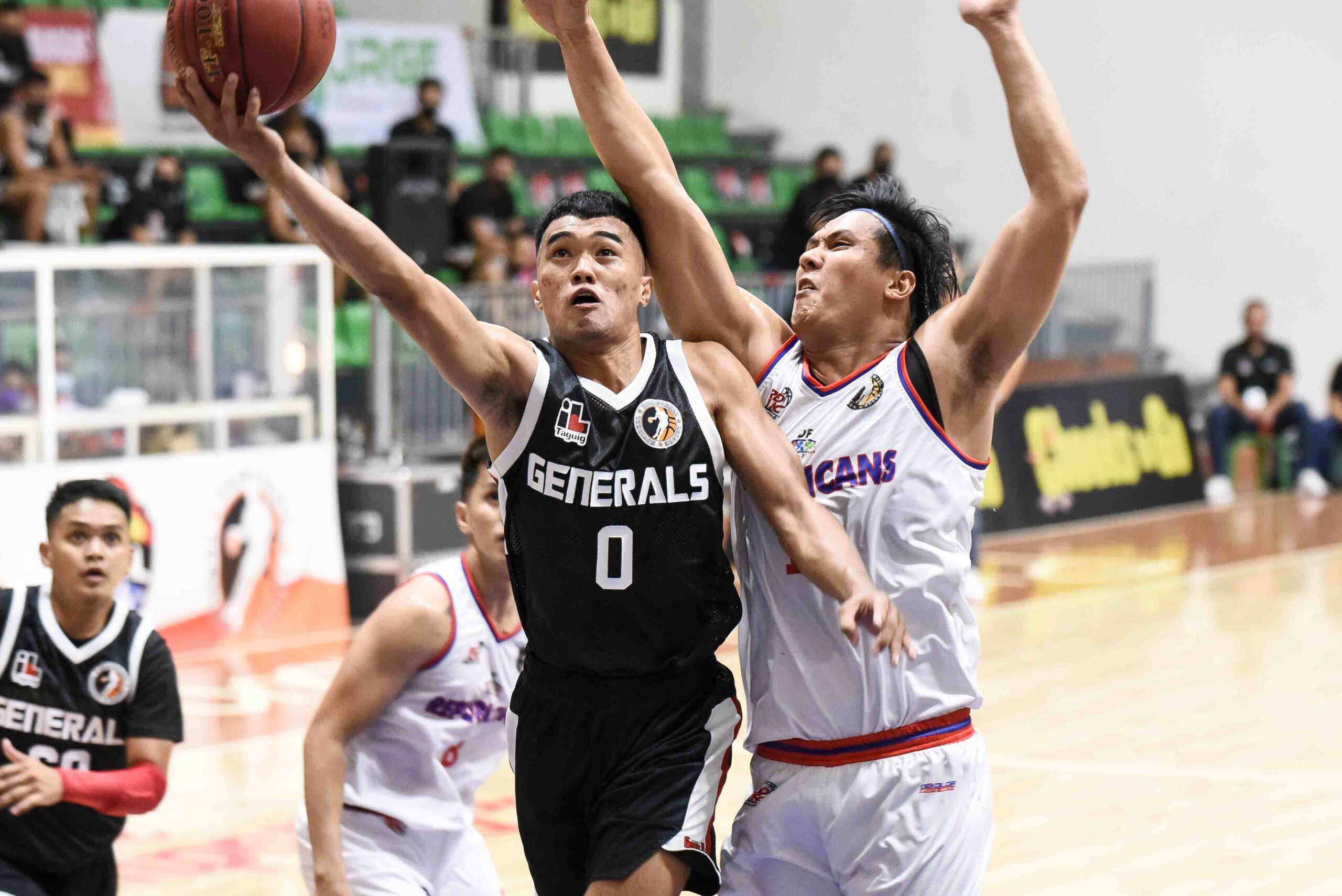 The Generals tripped the Republicans, 86-78, to force a rubber match in the 2021 Chooks-to-Go NBL Chairman’s Cup quarterfinals at the Bren Z. Guiao Convention Center in San Fernando, Pampanga.

The do-or-die match is slated tomorrow at 5:45 pm. Winner gets Pampanga for the best-of-three semifinals.

Engaged in a back and forth battle throughout the night, Taguig earned the gritty victory with a strong closing run.

But Generals Jonathan Lontoc and Mike Sampurna joined hands for six straight points to establish an eight-point margin with 1:26 to go.

Lontoc and LJ Mayo then put on the finishing touches for the win. 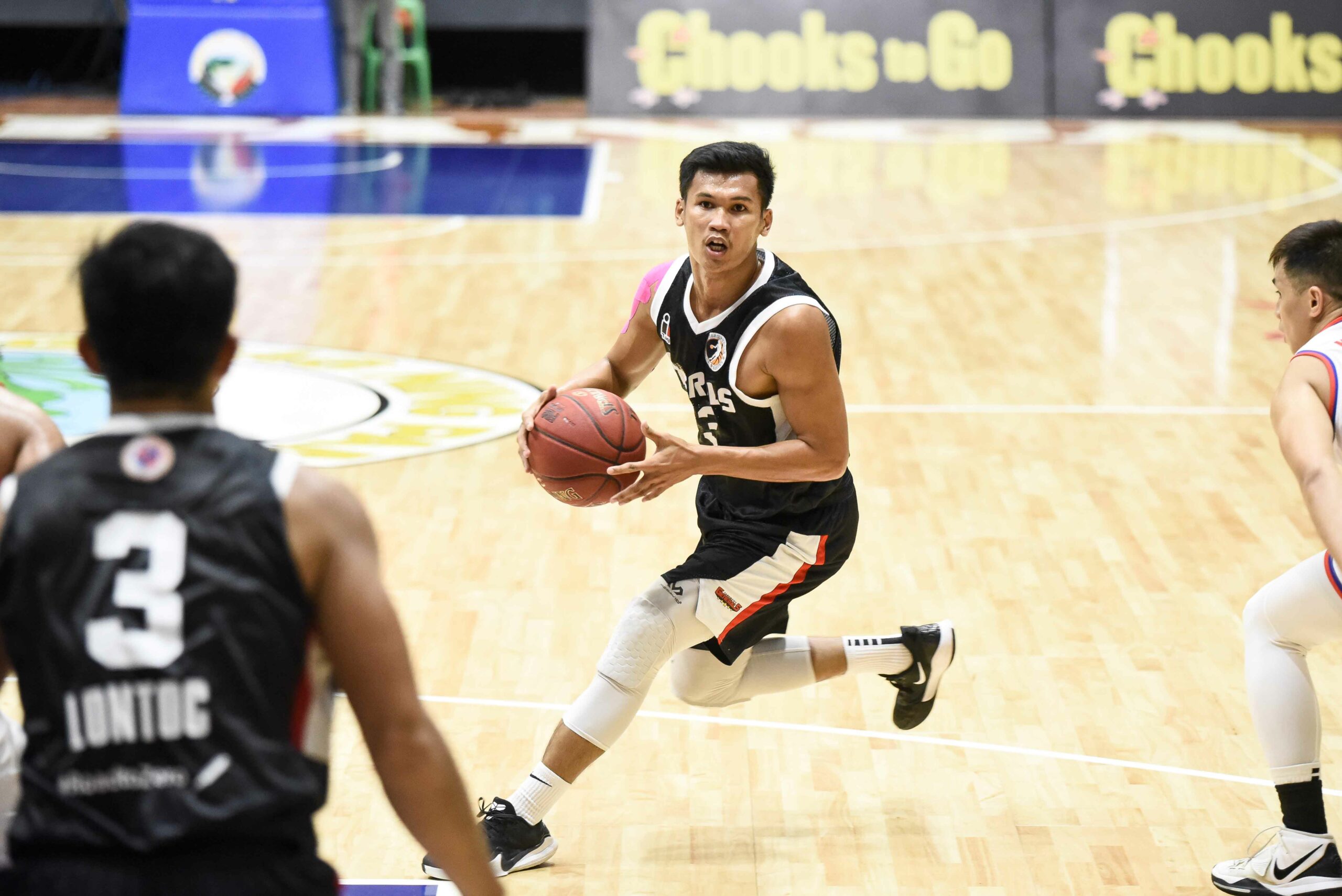 Lontoc also grabbed a double-double for 17 points and 10 rebounds, while Fidel Castro had 16 points to his name. 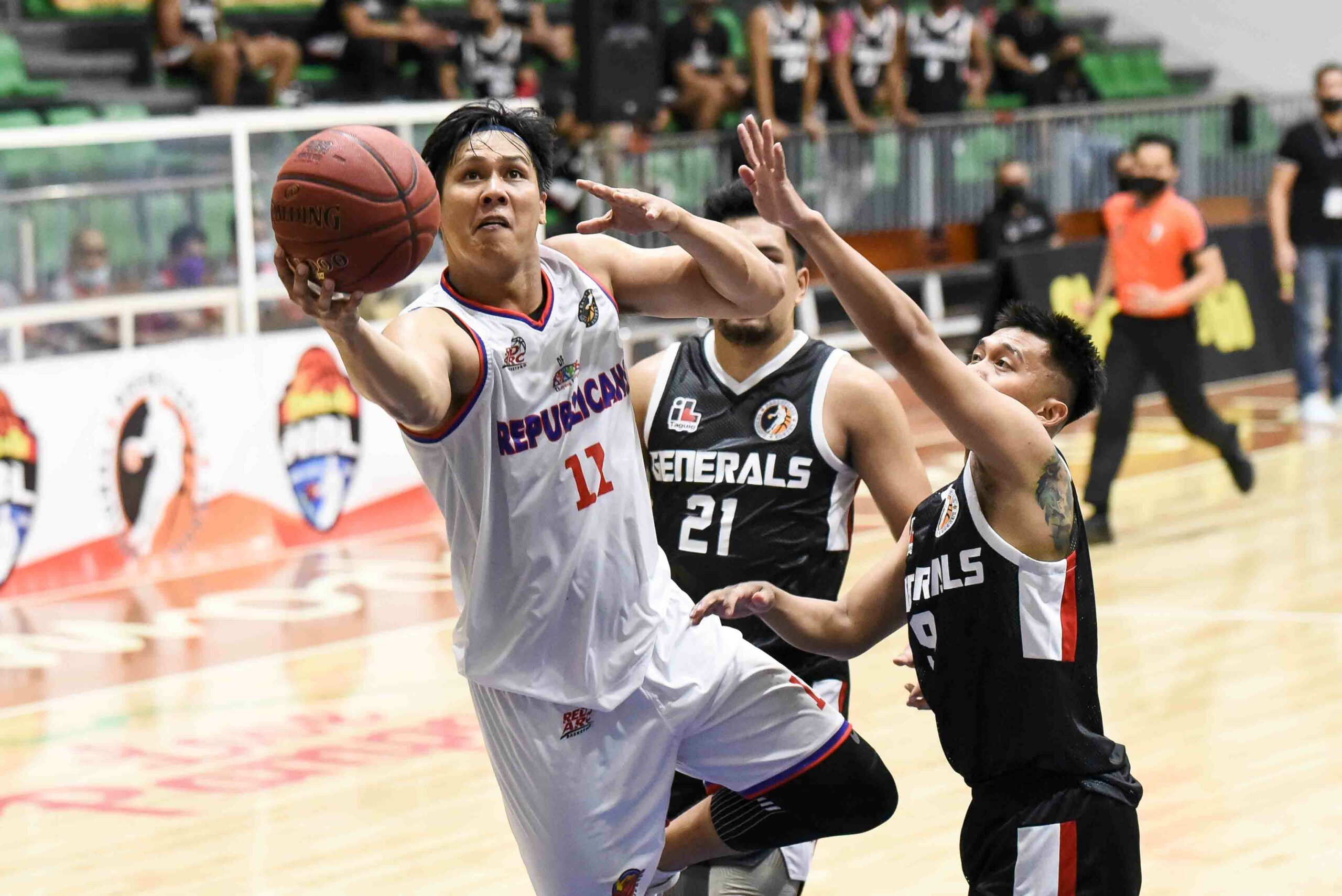 Earnest Reyes carried the fight for Bulacan with 27 points, 11 rebounds, and two blocks,

Camua chimed in 16 points and five rebounds, while Dominick Fajardo was held to just eight attempts from the field. Fajardo finished with 13 points, six rebounds, and five assists to negate his five turnovers.

#ReadMore  Ethan Kirkness no longer in UP, focuses on studies in UC