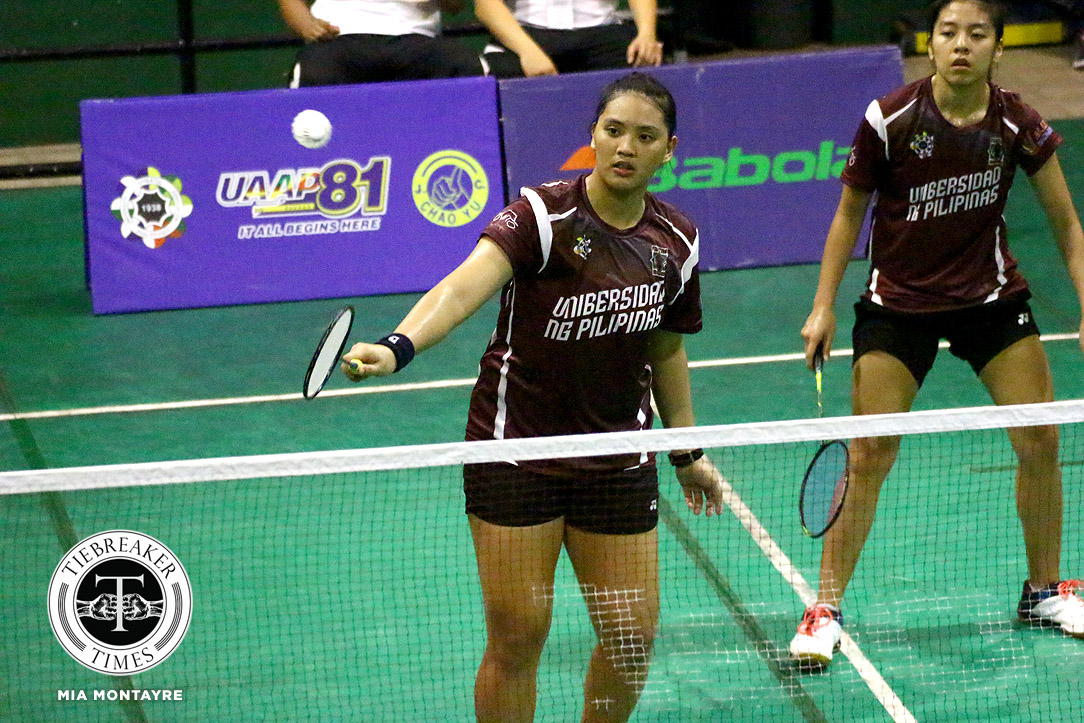 A picture of utter consistency.

In the loss against the Lady Shuttlers in the eliminations. it was UAAP Season 78 Rookie of the Year Lea Inlayo who was surprisingly missing from the fray. The now fourth-year player was there but she was not at the level she needed to perform during that day. And she admitted that fact.

That being said and done, the former three-peat champions got down to work.

With lineup adjustments pitting players almost rank-to-rank, the tie promised to be a right tussle.

In a battle of the last two Most Valuable Players, it was the Season 79 queen who prevailed as Poca Alcala was surprisingly dominant in the win over last year’s top player Nicole Albo, particularly in that opening game at 21-16. The La Sallian third-year standout tried to keep in step in the second frame and even led 11-7 at the interval, but Alcala took advantage of the former’s errors to clinch the match at 21-19.

Inlayo then went out on fire at the start of the second singles match, before Iyah Sevilla took a little bit of control at the first set break at 11-8. In the middle of battle in the 30th rally, the Fighting Maroons slipped and twisted her left ankle, forcing a medical timeout.

The incident was too much to recover from, as Sevilla pocketed the first frame at 21-14. Inlayo battled through the pain, but knowing she needed to recuperate further for the second doubles match, she did not force the issue and simply played through as the La Salle captain took one for her team at 21-15 in the second.

That was the last match win of last year’s queens, as the more seasoned Maroons took it from there.

With her fellow former MVP Jessie Francisco, Alcala fended off the shocking attacks and aggressiveness the Lady Shuttlers rookies Kanna Baba and Victoria Yason showed in the opening game of the first doubles match to emerge victorious with the 21-17 win. The second game was completely different, as the Diliman-based pair flexed their muscles in the 21-13 beating.

With the season and their reign on the line, Sevilla and Albo came from behind to steal the first frame of the second singles match, leading to some flashbacks of the latest encounter for Inlayo.

However, this time, the Sports Science major and her partner Maranon knew it would be different. Not with those heart-to-heart talks and with the determination to make amends from their misgivings.

That sheer enjoyment and composed approach ultimately deflected any comeback in the second set this time, gifting the Maroons the hard-fought 21-19 win to level the match. From there, Inlayo and Maranon did not waste the opportunity, and the result was an even more convincing and relaxed 21-12 blowout.

All was well for the two UP seniors, and the pair sent their squad to yet another Finals appearance.

The Fighting Maroons await the winner of the other semifinals series between the National University Lady Bulldogs and the Ateneo de Manila University Lady Eagles. The first tie of the championship series will happen on Wednesday, October 10 at 1 pm. 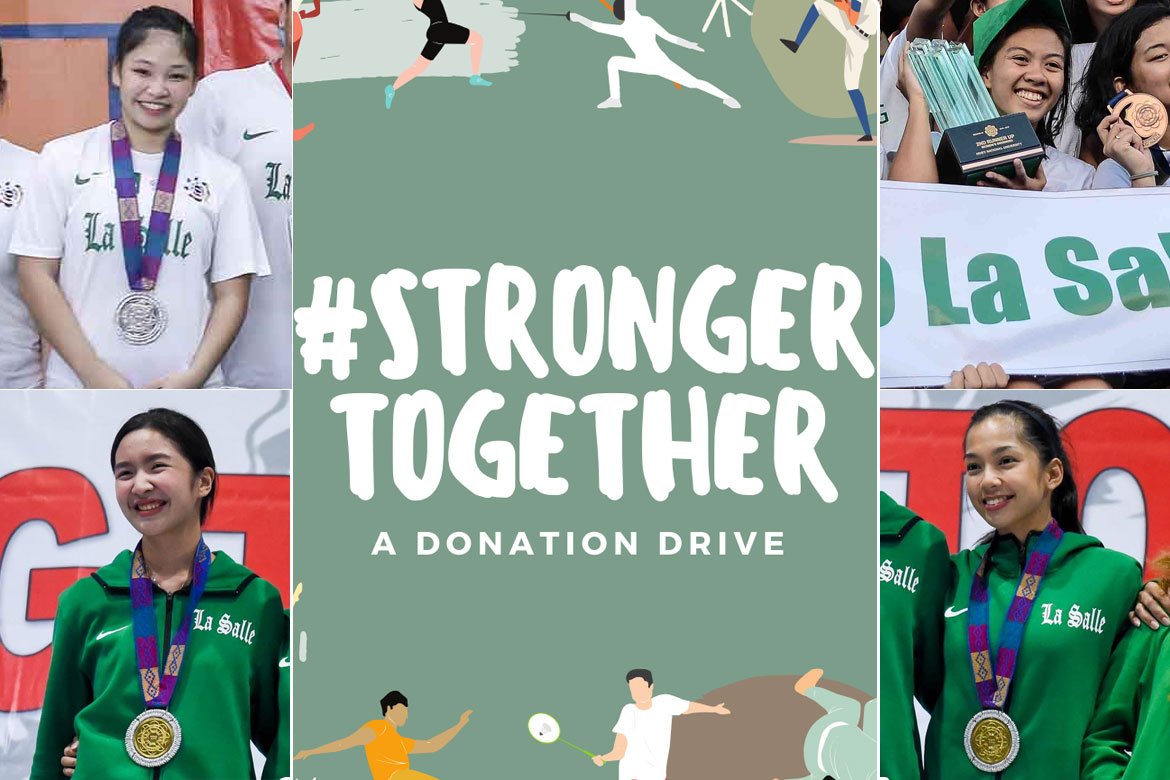 DLSU athletes band together, organize fundraising for guests in Razon