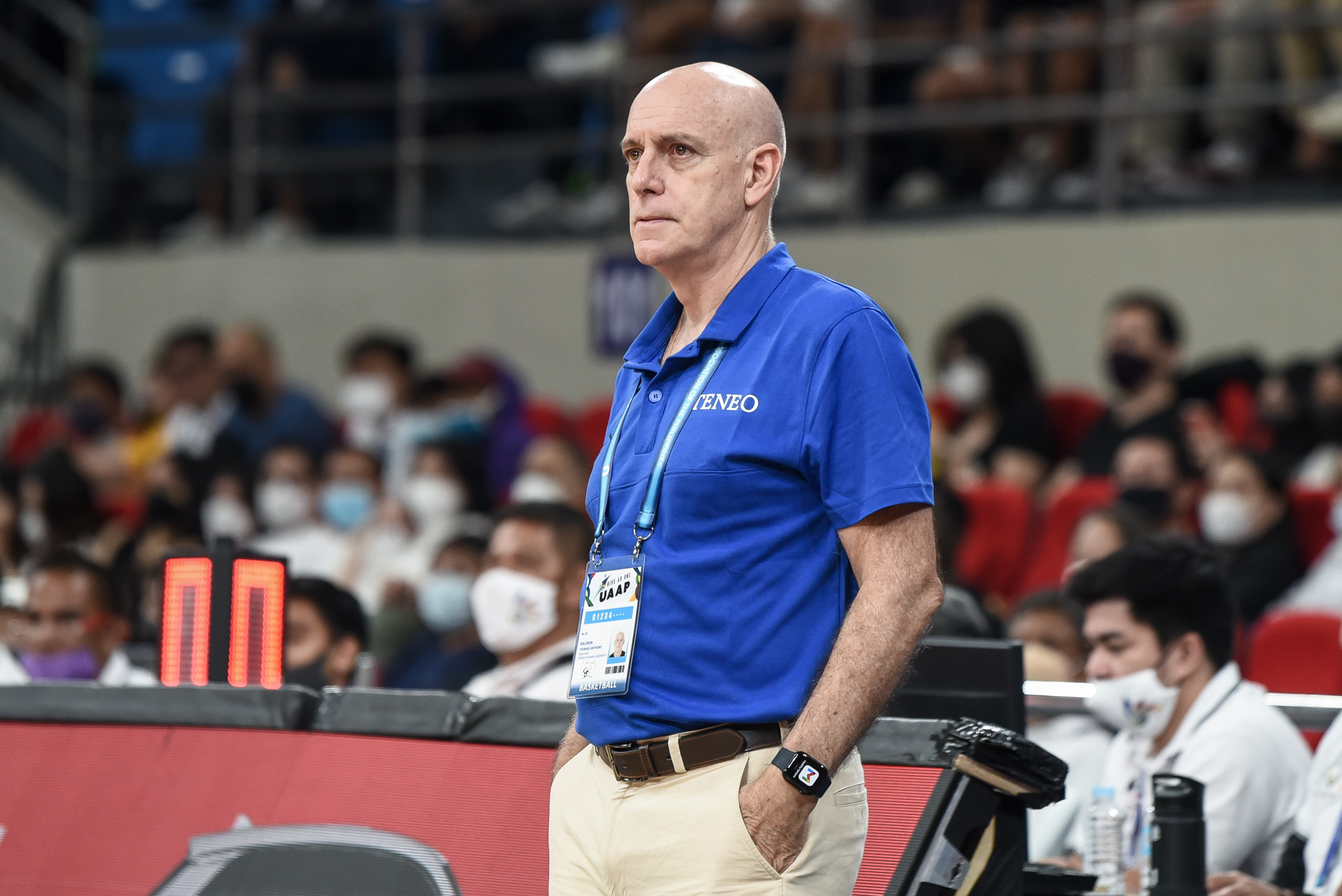 He has seen enough that this year, it’s gonna be different.

With the ability of each squad to pull off surprised and some more, Baldwin and his Blue Eagles tempered the expectations of their fans right away.

“We’re not counting on a clean slate this year but we’re in it every game to compete to win,” said Baldwin after Ateneo beat National University, 77-60, Wednesday at the Philsports Arena.

The Blue Eagles joined defending champion University of the Philippines as the only unbeaten teams at 2-0.

At the bottom though showing many fights in their losses are Far Eastern University and Adamson University at 0-2. 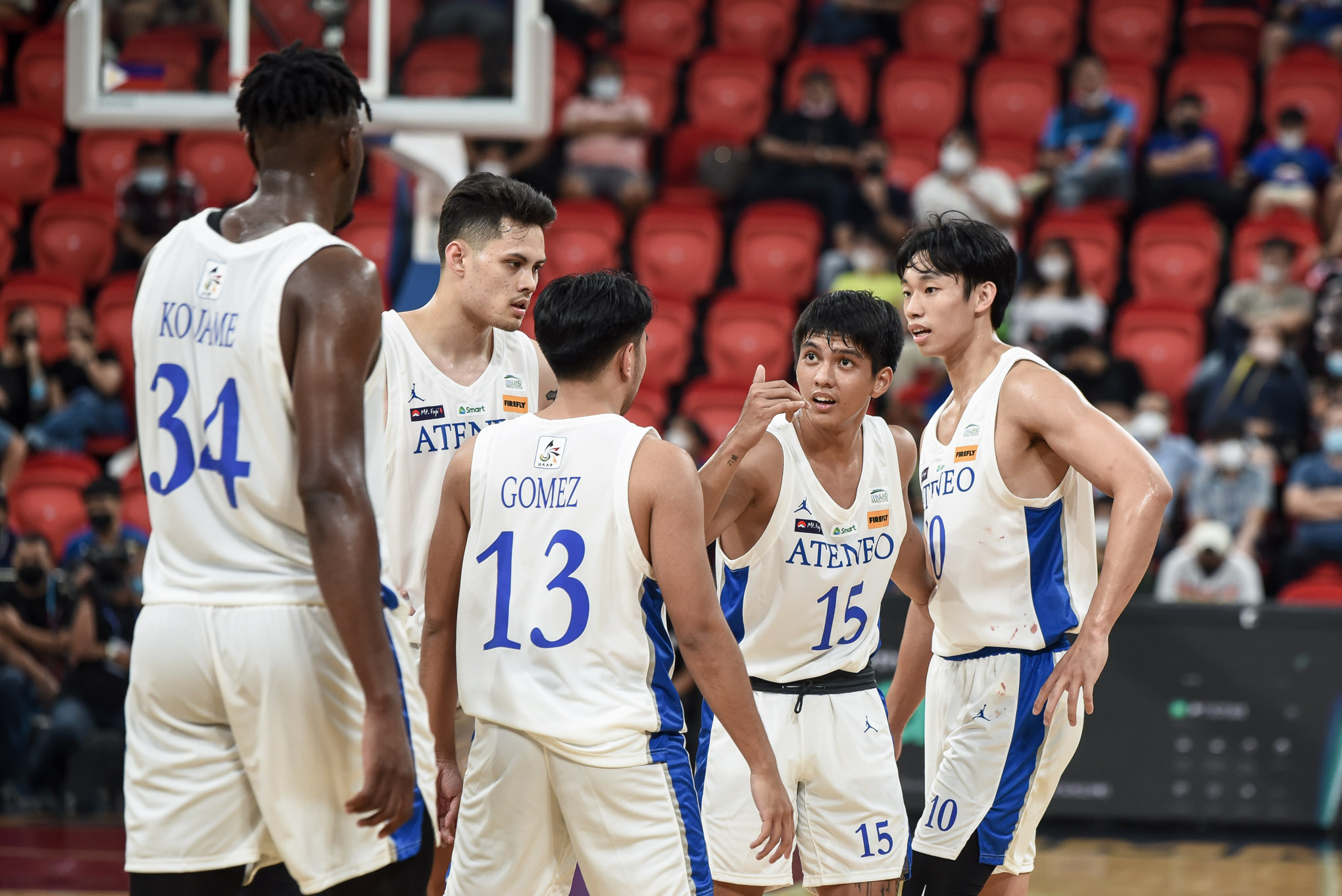 “I think everybody now is realizing that this year’s UAAP you can throw all the predictions out the window,” added Baldwin.

Earlier in the day, the Red Warriors broke their 15-game spell at the expense of the Tamaraws, winning their first UAAP game since October 2019.

The winless Soaring Falcons then gave the Fighting Maroons a run for their money before faltering in overtime. After that, the Green Archers easily defeated the Growling Tigers.

With parity in sight, the decorated bench tactician does not focus much on the upcoming matchup with La Salle as a rivalry game.

Baldwin sees it as just another game needed to increase the Blue Eagles’ chances to enter the playoffs.

“Both La Salle and us are still worried about notching wins, getting into a position where we’re gonna be in the playoffs, and playing better,” the three-time UAAP champion coach said.