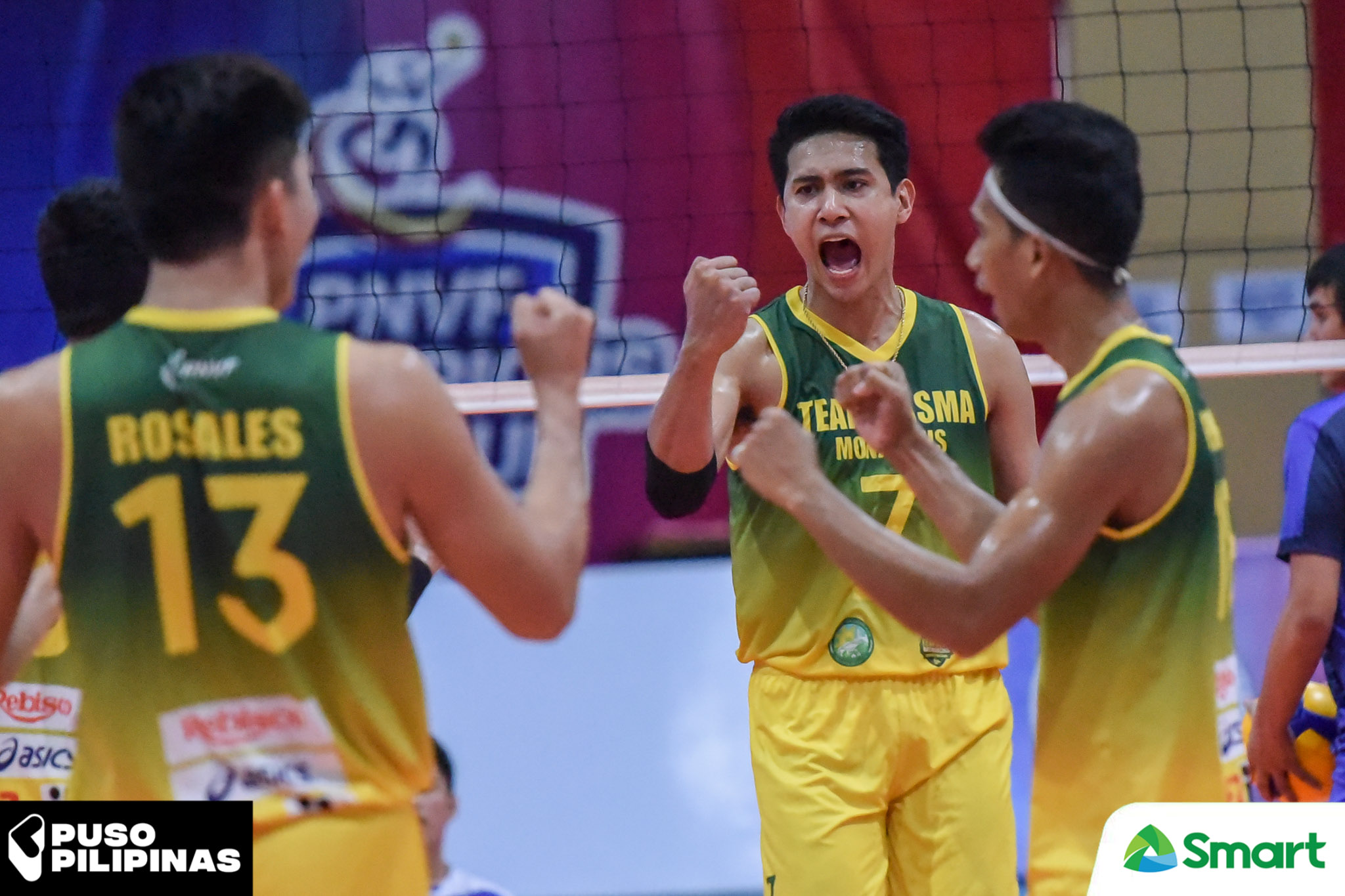 Dasmarinas’ character was put to the test on Friday night.

Facing a tough VNS squad in the do-or-die semifinals, the Monarchs played without their head coach Norman Miguel, who was put into isolation for breaking health protocols.

Still, the Dasmarinas-based spikers soldiered on.

For Sumagaysay, who provided the much-needed leadership for Team Dasma, the team’s strong bond played a huge role in the turnaround.

He also believes that coaches are just guides inside the Taraflex. For him, it’s still up to them to win the game and brave through the unfortunate incident. 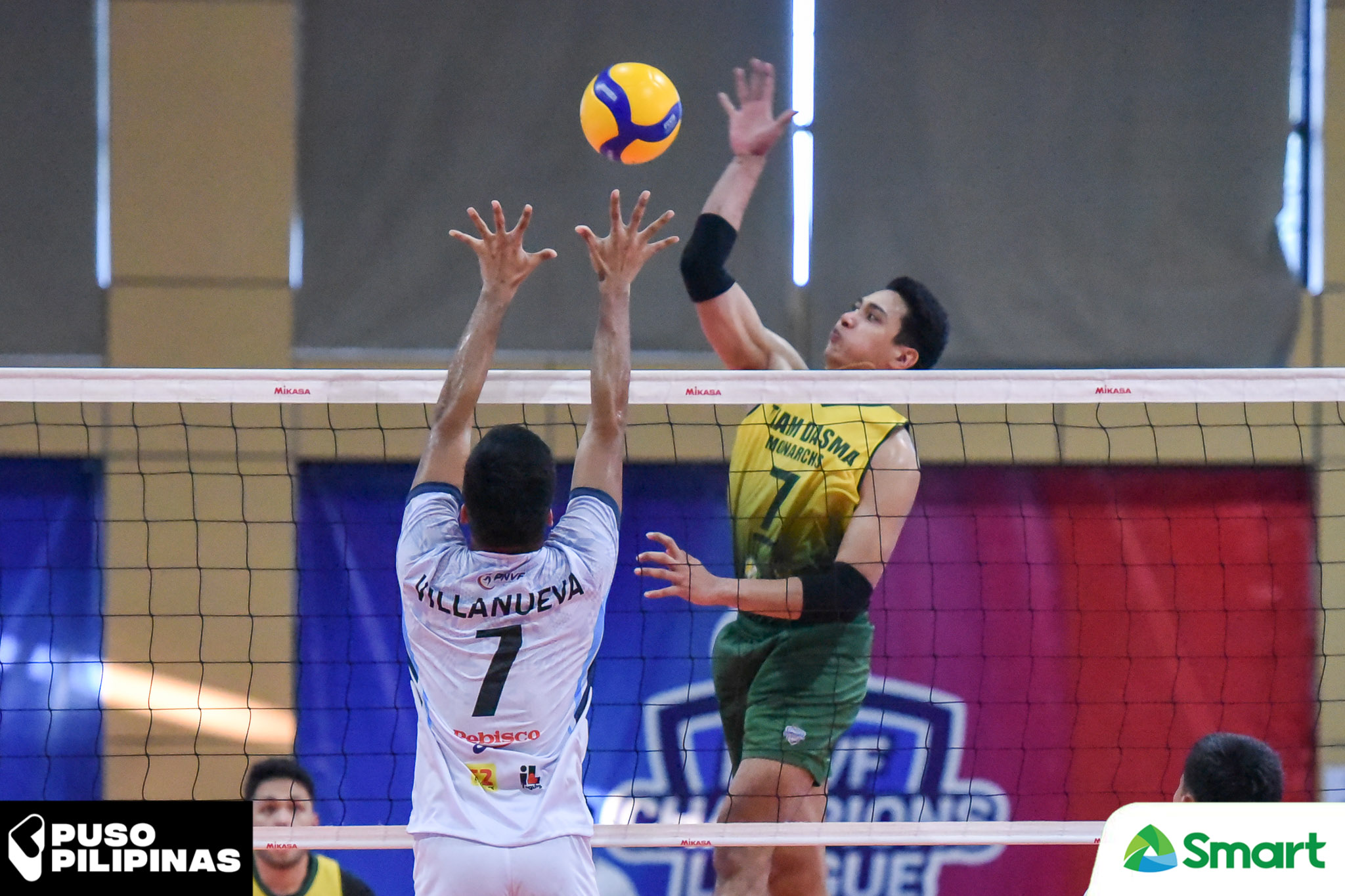 Now a game away from securing the first-ever Champions League title, Sumagaysay, who joined the league hoping to face his former peers in the National team, is holding some extra motivation prior to the finale.

#ReadMore  Eduard Folayang hopes to get another crack at Eddie Alvarez

The Monarchs will go up against the Aguilas in the Champions League final tomorrow at 4:00 PM.