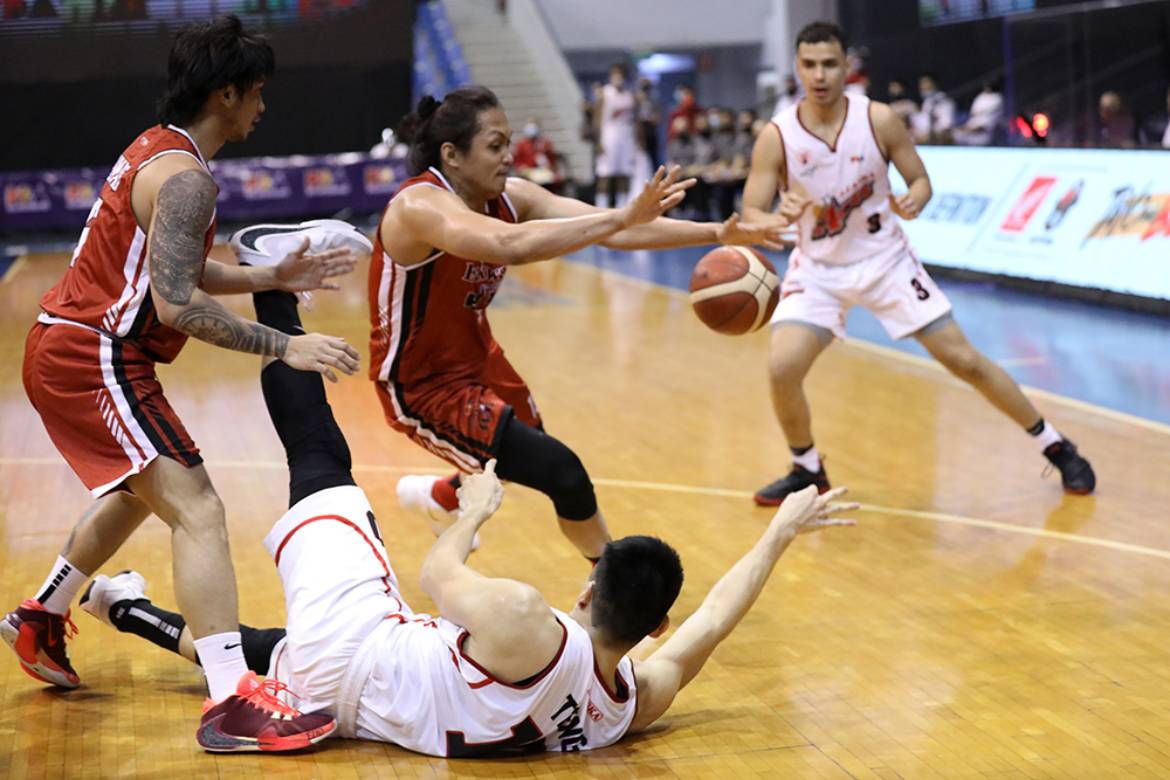 Coach Nash Racela and the rest of Blackwater are aware of the possibility that one of them may test positive for COVID-19, especially after coming in contact with a referee suspected to have the virus.

That referee was then brought to the Athletes’ Village in Capas, Tarlac for isolation. He was reportedly among the game officials that worked on the Elite’s PBA Philippine Cup clash with Alaska last Tuesday.

“Once you get exposed, talagang may possibility naman, and all you can do is really hope na negative lahat.”

That possibility, unfortunately, turned out to be real. On Sunday, the PBA, along with the Bases Conversion and Development Authority and Clark Development Corporation, announced that a player tested positive.

And they are from Blackwater.

Although they knew that it could happen, Racela said that it still came as a shock for the Elite. They were all hoping that none of them would test positive, especially after the referee has been declared negative already.

That rocked the entire squad in the bubble. Still, Racela simply reminded his wards to stay calm amidst the predicament that they are in, and asked them to pray for the best for their comrade and the league also.

“I just sent a message to the team a while ago. Sabi ko nga for the team to stay calm and composed during this time,” said Racela, who has just returned to coaching in the PBA after parting ways with TNT back in 2018.

Recent reports on Sunday afternoon, meanwhile, said that the Blackwater player yielded a negative result in his antigen retest. The league now awaits the result of the RT-PCR test, which usually comes out after 24-48 hours.

#ReadMore  Baldwin has nothing but respect for Racela
In this article:Blackwater Elite, Coronavirus Pandemic, Nash Racela, PBA Season 45