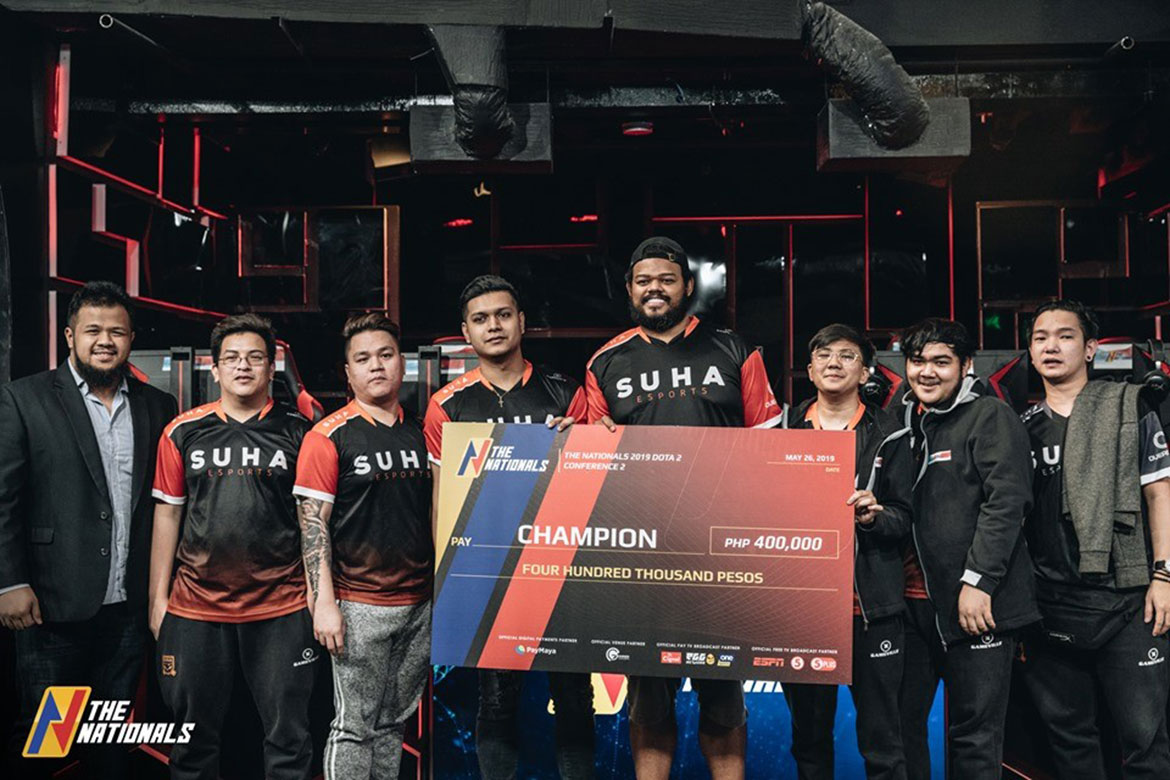 What happened in the first conference is now history, as the Punishers have upended the results as Suha proved to be the winning team of the second DOTA 2 conference of The Nationals.

The team has done it behind stellar play throughout the conference as it topped the group stage capped by a 2-1 tiebreaker win against the Warriors in the elimination round.

While results between the two teams were always close, the championship was totally different. After an intense back-and-forth in Game 1, Suha capitalized on its momentum and never looked back by winning the grand finals on consecutive games.

The Warriors, who were no strangers to come-from-behind wins, weren’t able to close the gap as they fizzled out towards the end.

Earlier in the day, they were able to climb up on a 0-1 hole against PLDT-Smart Omega in the semifinals.

With their victory, the Punishers have secured P400,000 cash prize, while the Warriors received P200,000 for their runner-up effort, and Omega finishes third this conference with P100,000.

Despite having a better record compared to the last conference, both Happy Feet Emperors and Bren Epro failed to make the playoffs again.

After winning the first two conferences of DOTA 2, the two teams will face-off in a best-of-three series with the winner advancing in the finals, while the losing team takes on PLDT in three-game playoff to determine the last finals berth.

The Nationals, headed by its commissioner Ren Vitug, is the country’s premier esports league, and the about-to-end DOTA 2 competition is just one of the three games featured in the competition’s first year.

Mobile Legends: Bang Bang is set to see action in June, and Tekken 7 stage is scheduled to start in August. More franchises are slated to be introduced once ML:BB starts. 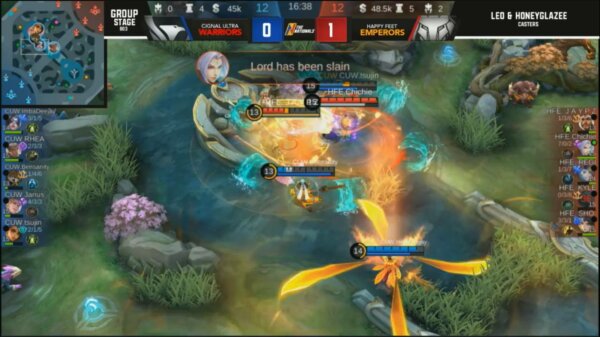 Coming into the game with nothing to lose, Happy Feet saved their best performance for last.  The Team Payaman-backed Emperors played spoiler, booting out... 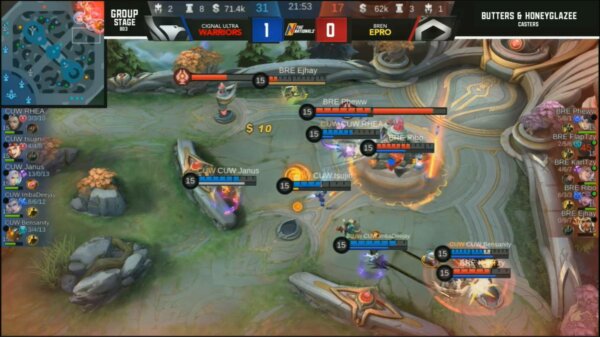 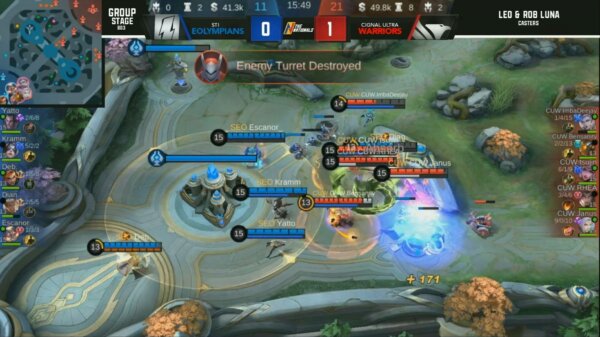 Cignal stays alive in The Nationals ML after sweep of STI 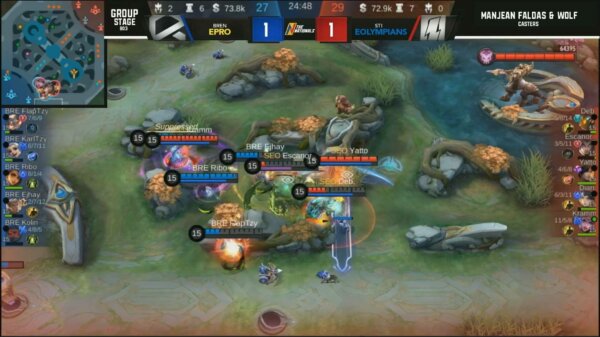 Kramm put up a monster performance in Game Three to lift STI past title favorites BREN Epro, 2-1, in The Nationals Season Two Mobile... 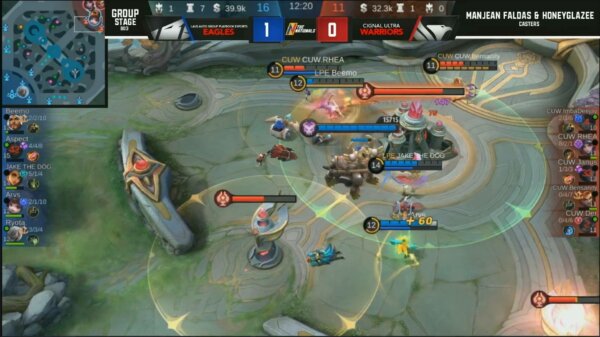