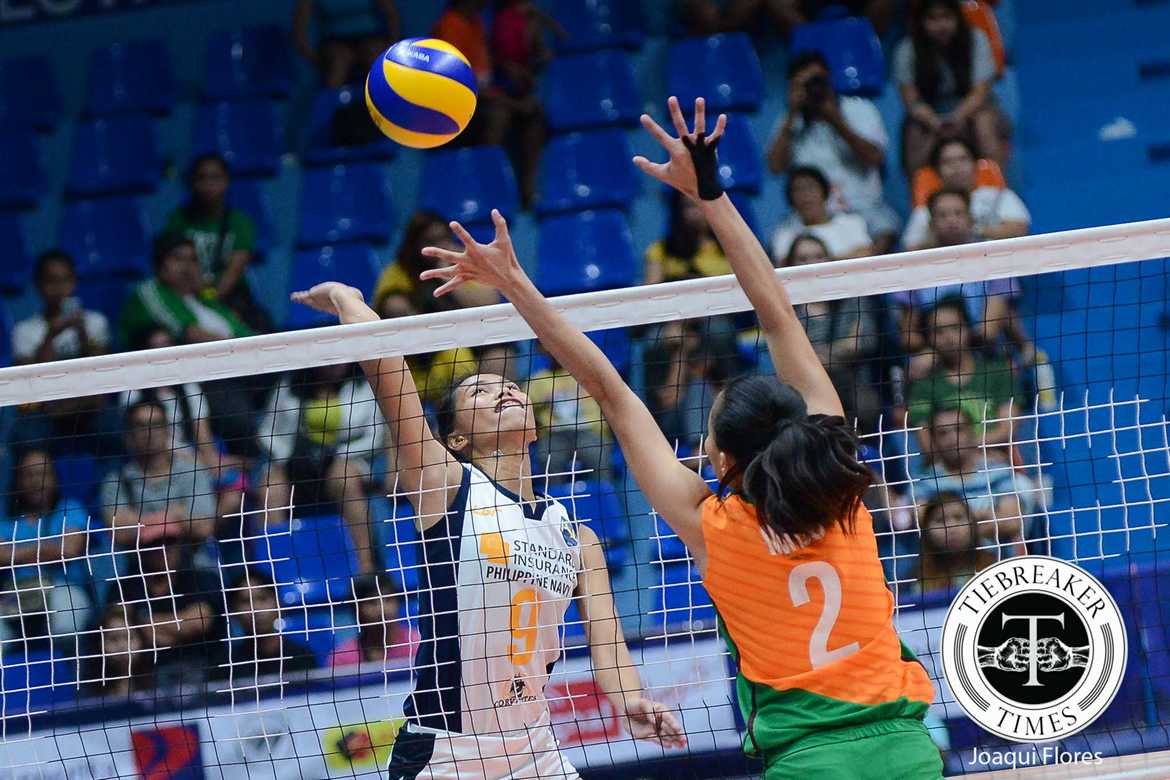 In the battle of the remaining winless teams, the Standard Insurance-Navy Corvettes proved just a little less worse than the Amy’s Kitchen Spikers.

Navy got into the habit of letting big leads slip away throughout the match. In the first set, the Corvettes led comfortably, 17-9, before letting the young Spikers get within two, 20-17. Late kills from Pau Soriano allowed Navy to secure the set. After a tight battle in the second set, Navy looked primed to blow Amy’s out of the water, bolting to a 15-3 advantage in the third frame. But the Corvettes’ errors and botched receives began to pile up, opening the door for the Spikers to slice the lead down to one, 18-19. After a timeout, Navy unfurled a 4-1 run before again letting Amy’s get close. Kills from Hezzy Acuña and Lilet Mabbayad prevented another deuce and gave the set to Navy.

Amy’s had control for much of the fourth set, leading 16-14. However, the Corvettes proved too much in the end as the veterans were able to close the match. 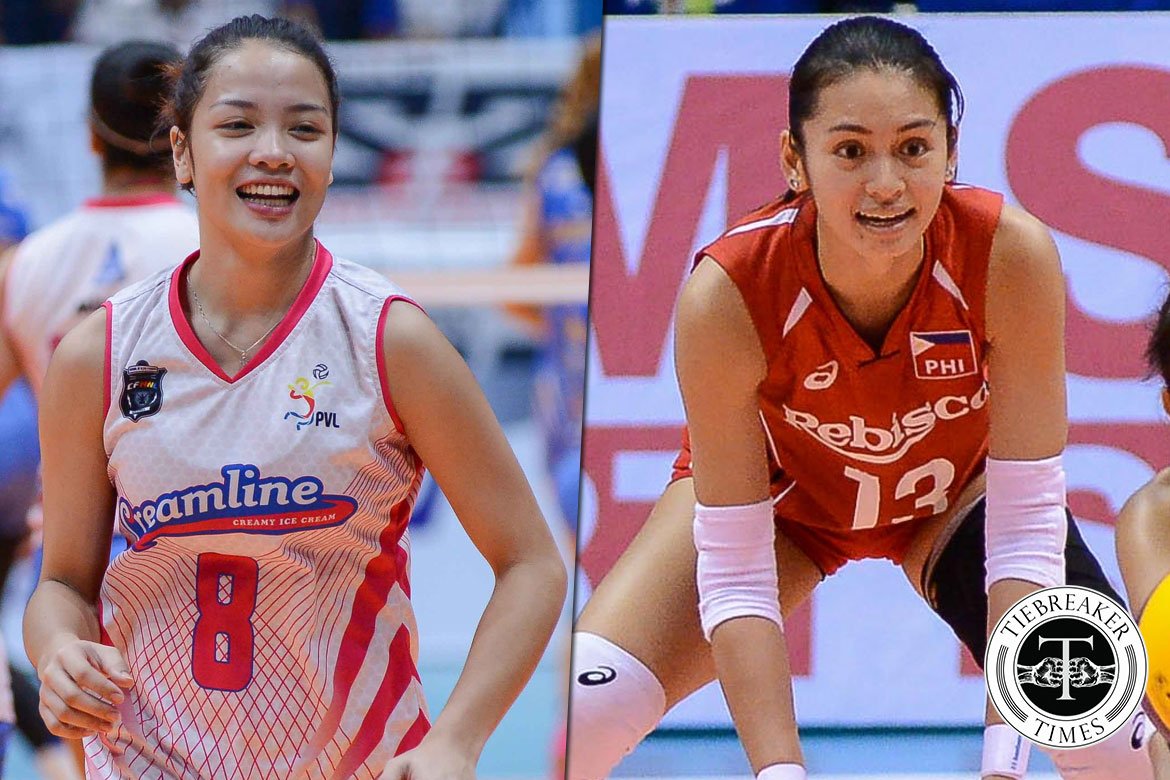 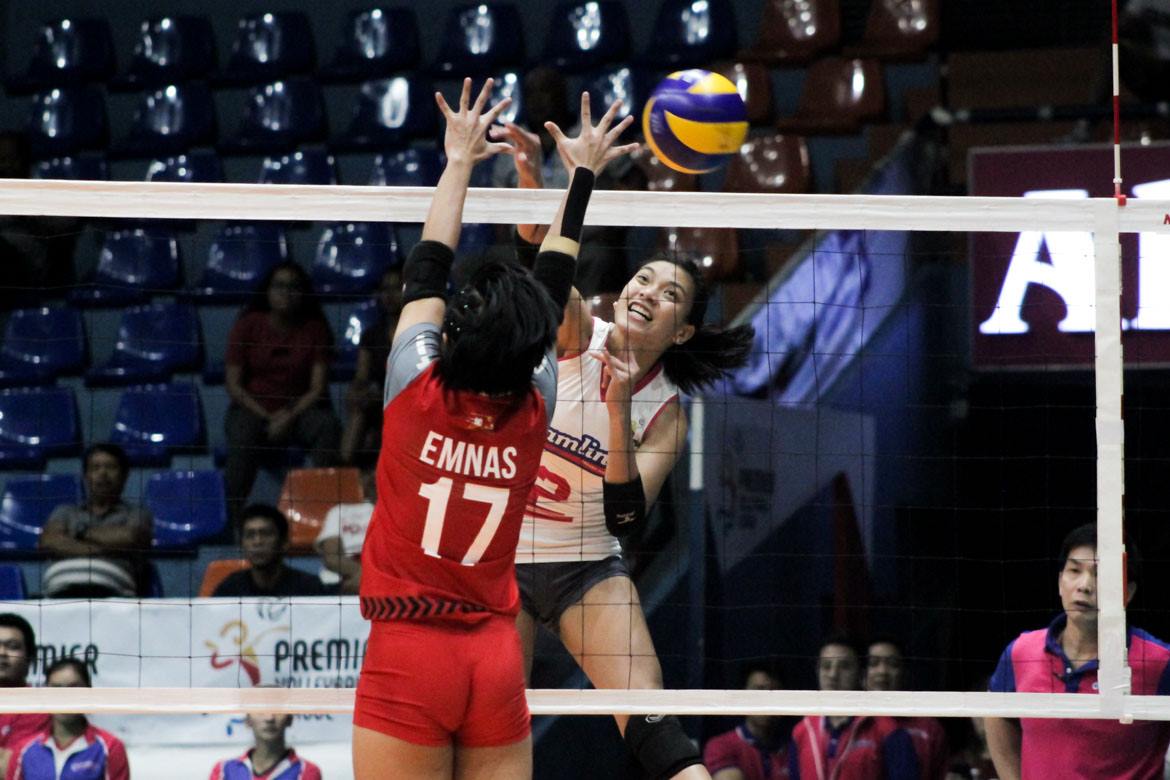 Valdez, Morado return as Creamline takes Game One from Motolite 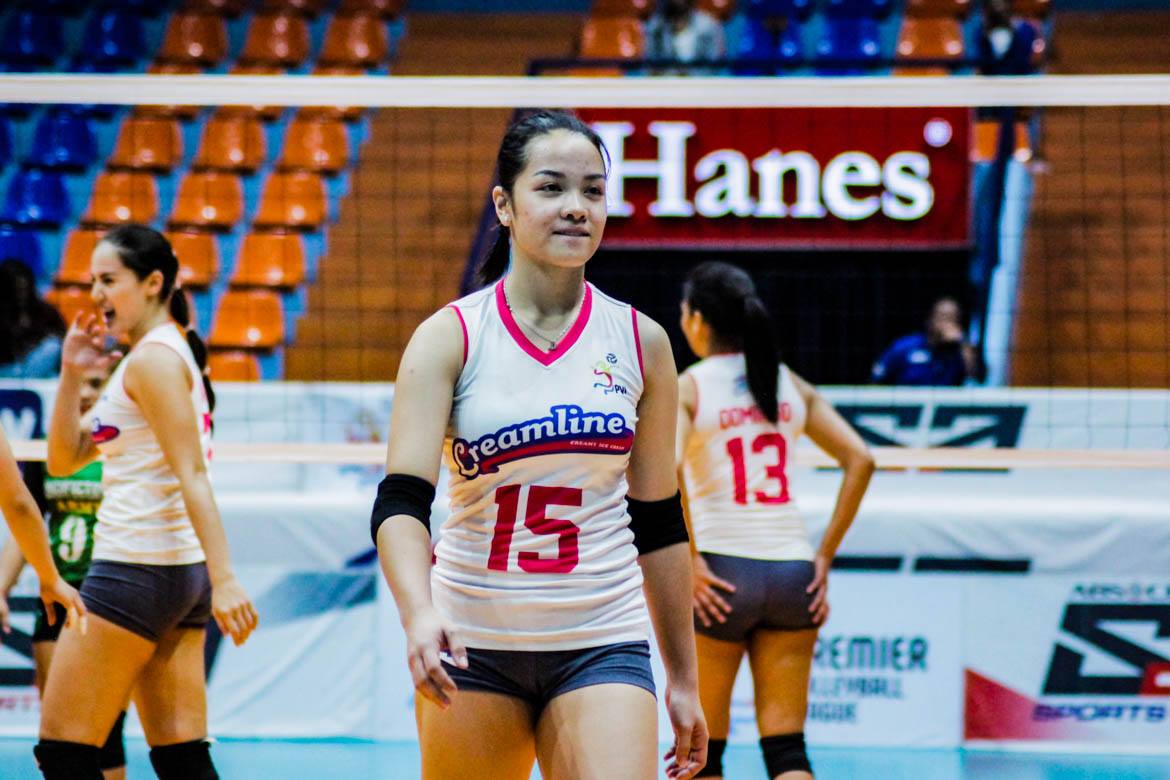 Leaning on their deep arsenal, the Creamline Cool Smashers bucked the absence of Alyssa Valdez and Jia Morado while dispatching the Banko Perlas Spikers,... 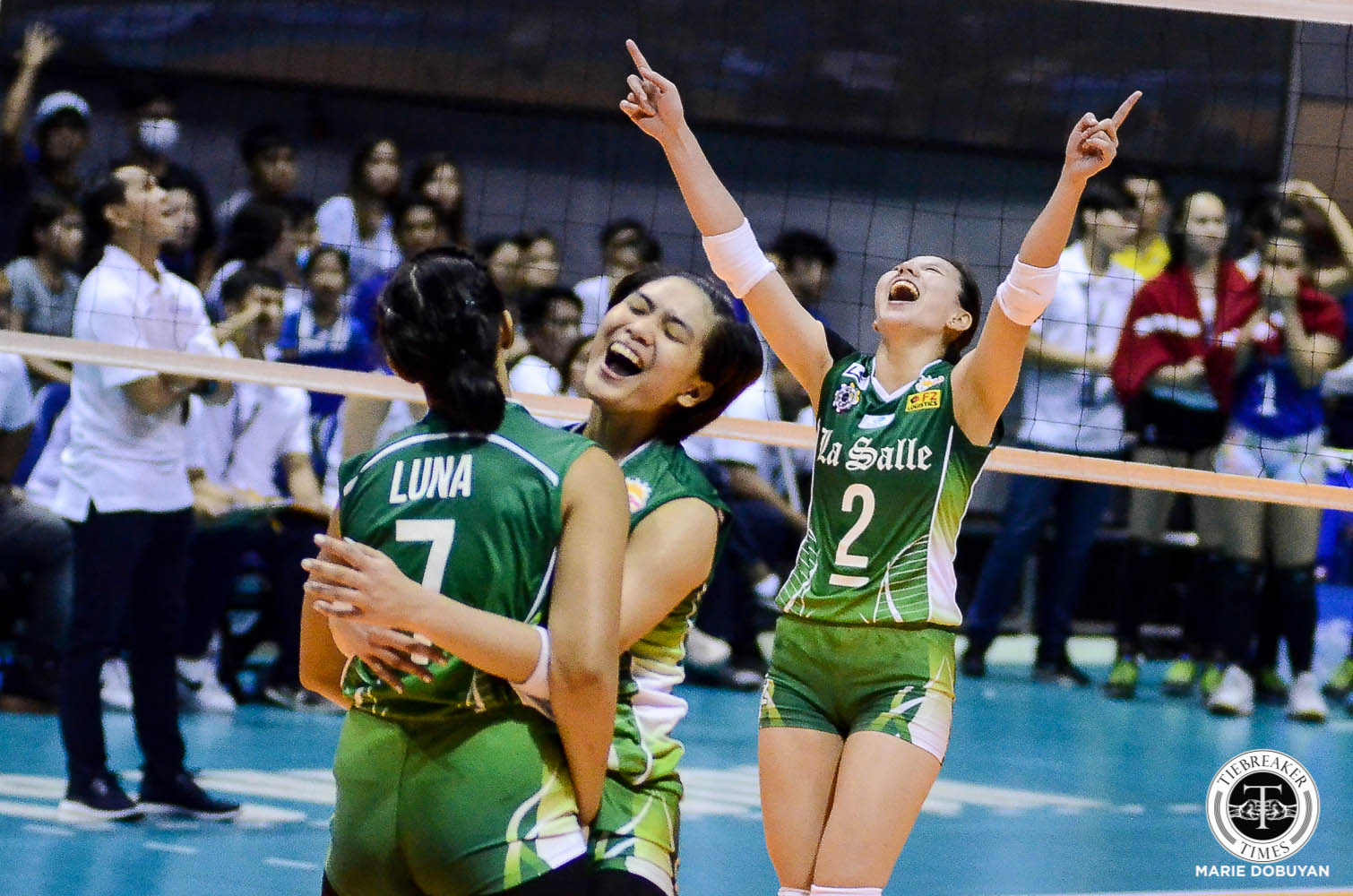 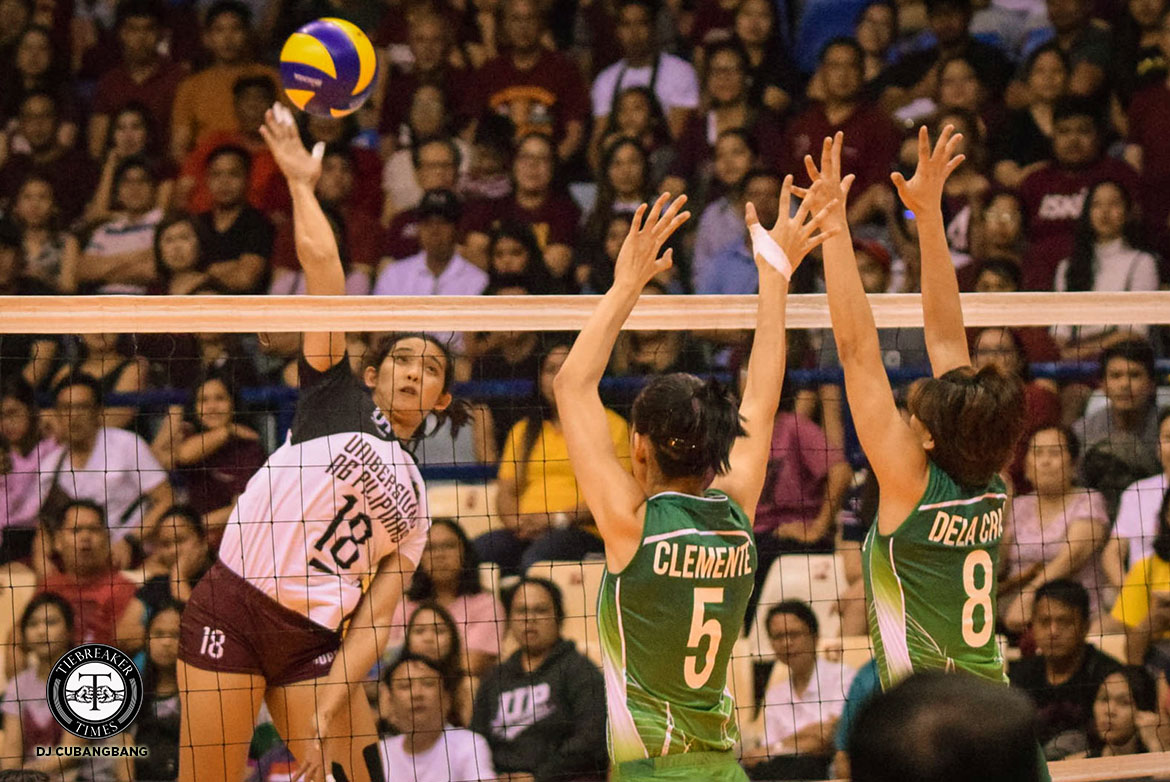 Wanting to prove that their first-round win was no fluke, the University of the Philippines Lady Maroons once again were victorious over defending champions...