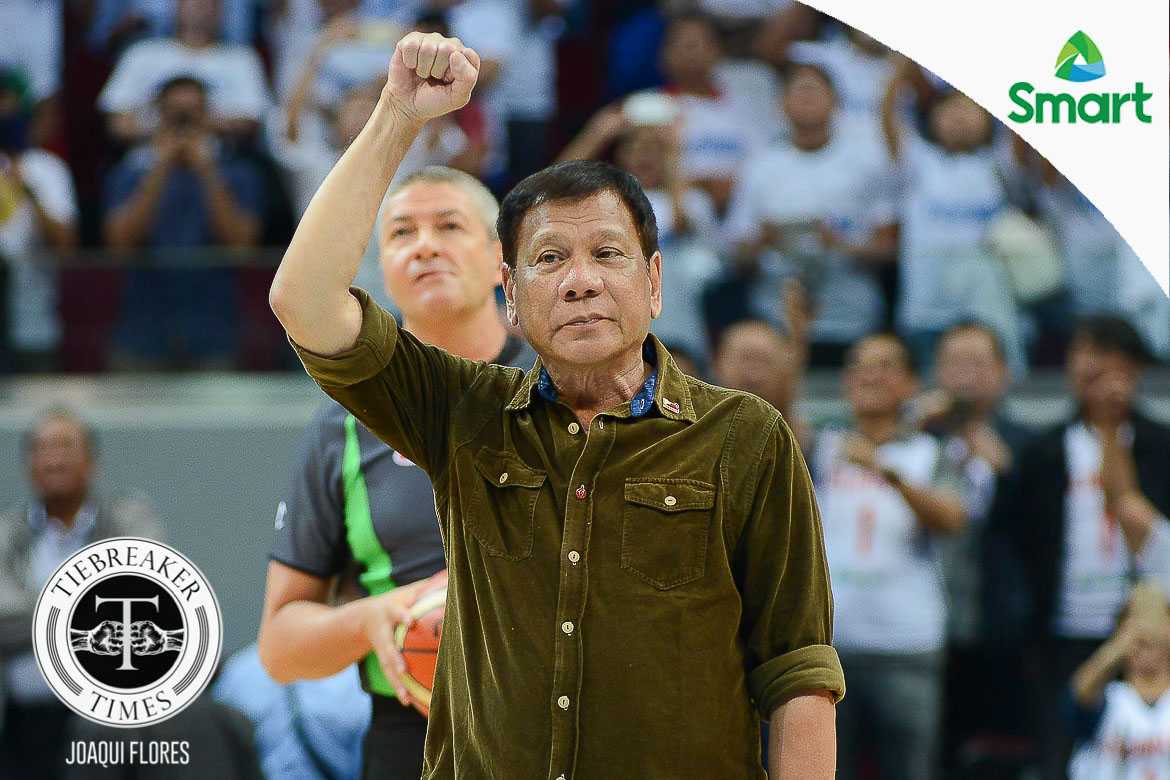 Even if the enhanced community quarantine lifts on May 15, sporting leagues are still not allowed to operate.

The Philippine government, under the recommendation of the Inter Agency Task Force, will continue prohibiting mass gatherings during the modified quarantine or general community quarantine.

During a presentation by Presidential Spokesperson Harry Roque on Tuesday, he showed that other services like sports cannot resume operations. This includes, but is not limited to, practices, games, tournaments, and championships.

Also to remain closed during the GCQ are gyms/fitness studios and sports facilities.

Since March 15, sporting leagues across the country have suspended their tournaments.

The PBA has only held one game for the 2020 PBA Philippine Cup, while the MPBL could not finish its 2020 Chooks-to-Go Lakan Playoffs. The 2020 PSL Grand Prix has been cancelled altogether.

Chooks-to-Go Pilipinas 3×3 and PVL, on the other hand, moved their opening dates to later this year.

International events that have also cancelled their events in Manila include FIBA 3X3, the 2020 Badminton Asia Championships, and ONE Championship.

In addition, all national championship tournaments have been suspended.

Events on deck for the latter part of the year include the second window of the 2021 FIBA Asia Cup Qualifiers, the 2020 Asian Swimming Championships, and the Chooks-to-Go FIBA 3X3 Manila Masters.

Metropolitan cities like Manila, Cebu, and Davao will still be under ECQ until May 15.

SMC releases high-capacity COVID-19 kits to DOH, to boost testing by 11,000 per day