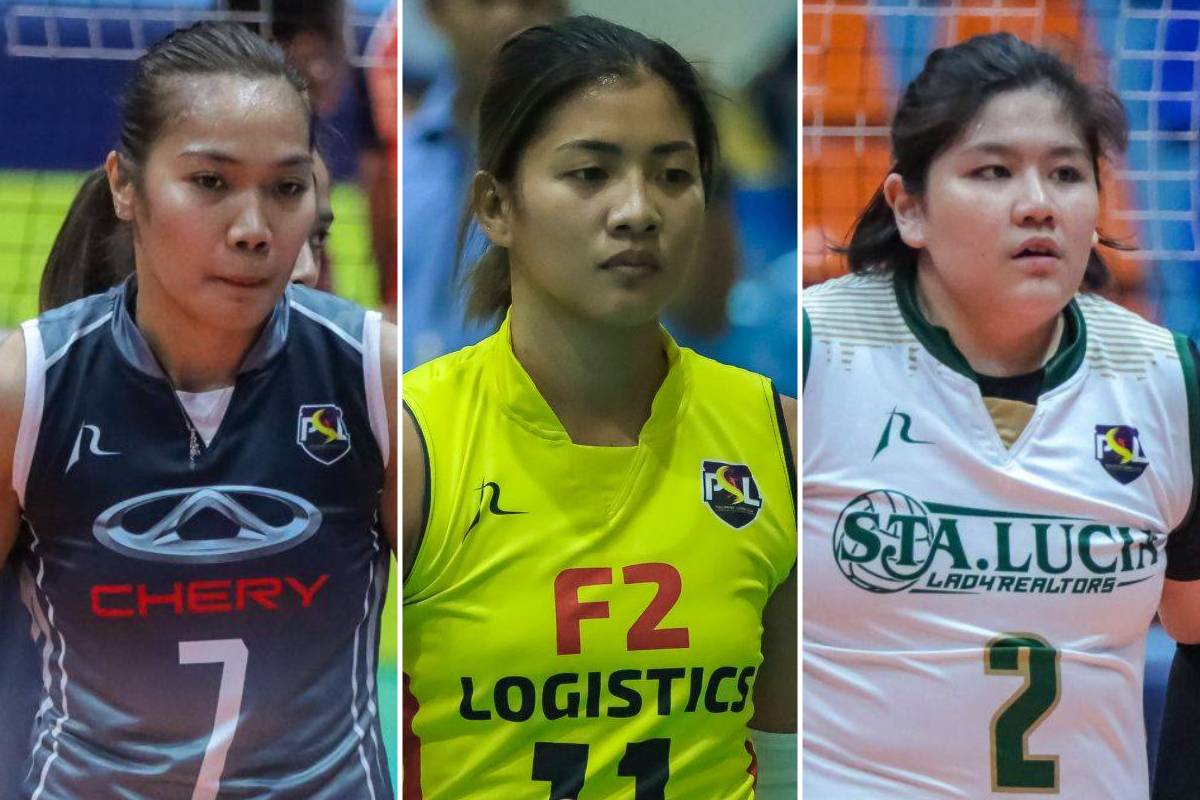 New entries in the Premier Volleyball League have requested to move the start date of the 2021 Open Conference to a later date.

With Chery Tiggo, Sta. Lucia, and F2 Logistics only committing to the PVL last week, their training facilities have yet to be approved by the Games and Amusements Board and their respective local government units.

Due to this, the teams are requesting to move the opening date of the league from May 8 to the end of that month so that they can prepare properly for the inaugural conference of the pro league.

“There are some teams are asking if we can move it a little later because there have not been competitive volleyball in over a year. We are talking about it with them,” said in the session powered by Smart, has Upstream Media as official webcast partner, and presented by San Miguel Corp., Go For Gold, MILO, Amelie Hotel Manila, Braska Restaurant, and the Philippine Amusement and Gaming Corporation (PAGCOR).

“So, what we’re now studying is whether we can hold it towards the end of May, which will give them a little bit over two months at this point in time for them to get ready for the tournament.”

It has also been reported that Sta. Lucia got the One Cainta Gym as its homebase. With the area being under MGCQ, 10 players can hold court compared to just five-a-batch for Manila-based teams.

For the format of the tournament set to take place inside Inspire Sports Academy, Palou shared that it would either be a single round robin tournament or the 12 teams will be split into two groups.

Specialists have suggested to the PVL that keeping teams at a long-time inside a bubble will affect the player’s mental health.

“We are looking at a single round robin tournament or if we divide those teams into two groups. It will take about two months with single round robin. If we put them inside the bubble, the doctors said it will be hard especially mentally.”