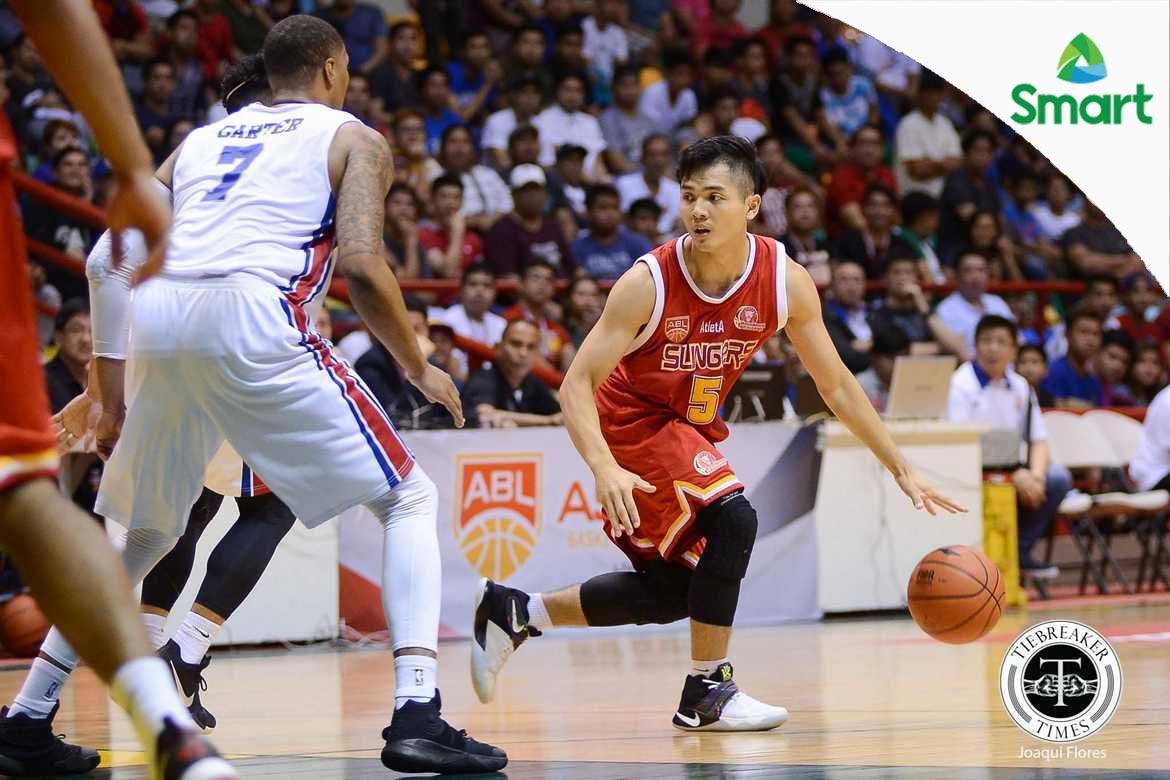 Coming off a second place finish in the ASEAN Basketball League, six cagers from the Singapore Slingers squad will next lead their country’s charge in the SEABA Championships 2017 opening shop on Friday, May 12, at the SMART-Araneta Coliseum.

The Singaporeans have yet to taste gold or silver in the Southeast Asian cagefest, as their only achievements so far are three bronze medals, which they garnered back in 2001, 2013, and in 2015.

Franco Arsego will call the shots for the national squad. 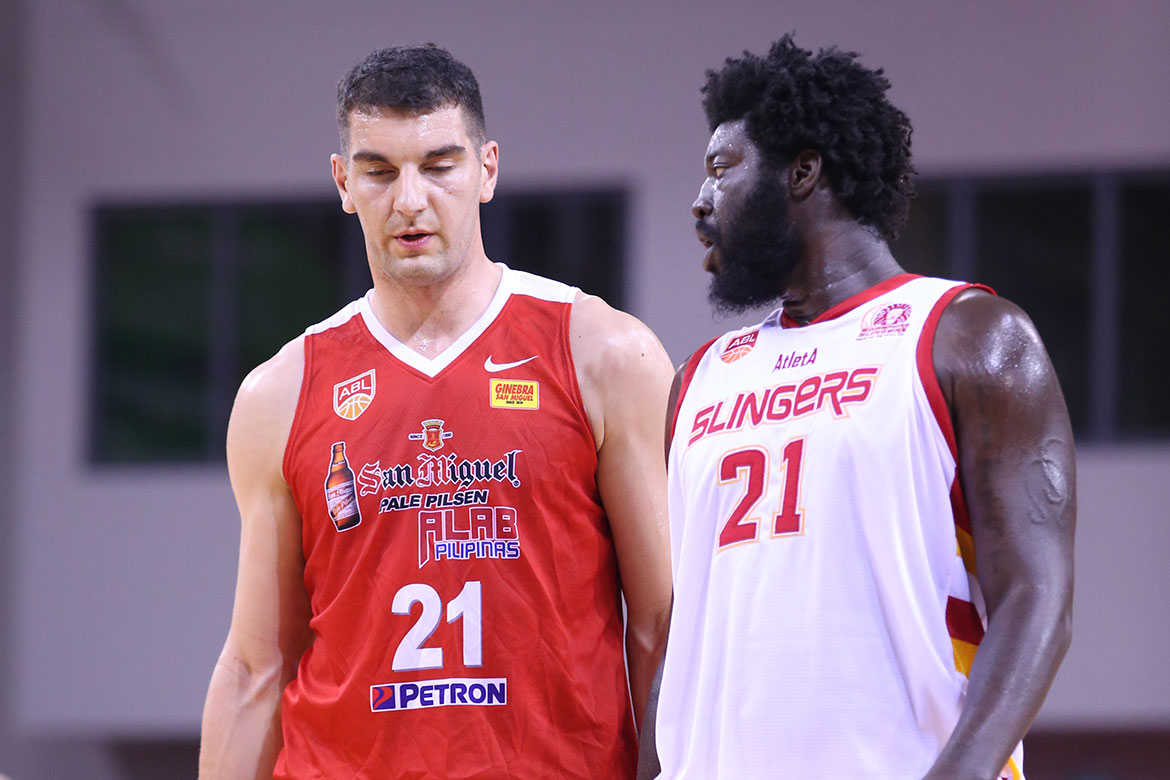 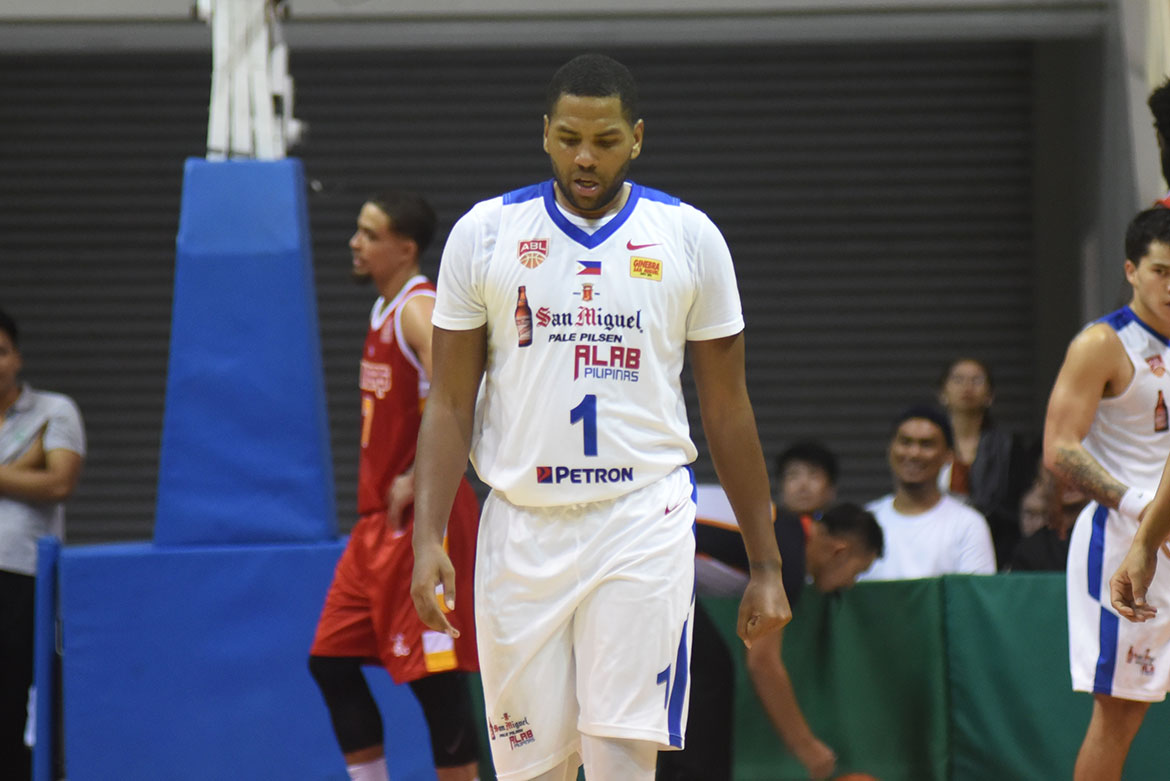 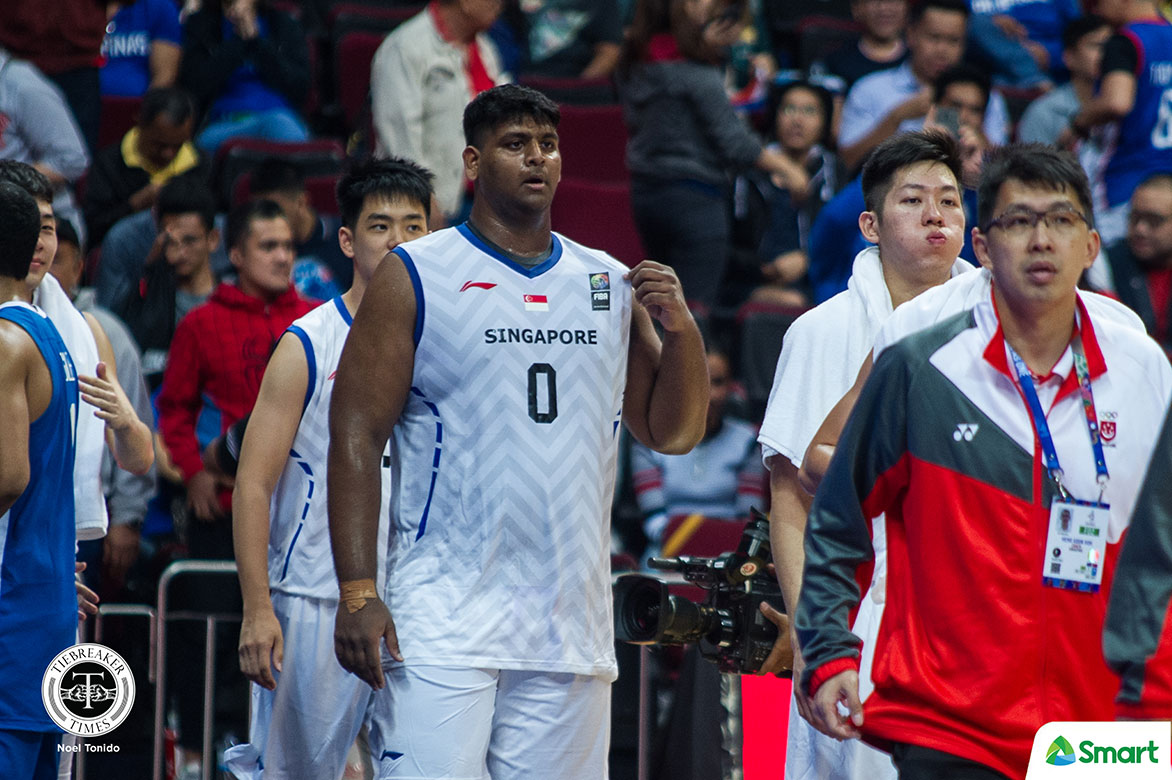 The first time Lavin Raj set foot in the Philippines was in 2017 as part of the Singapore team that played in the SEABA... 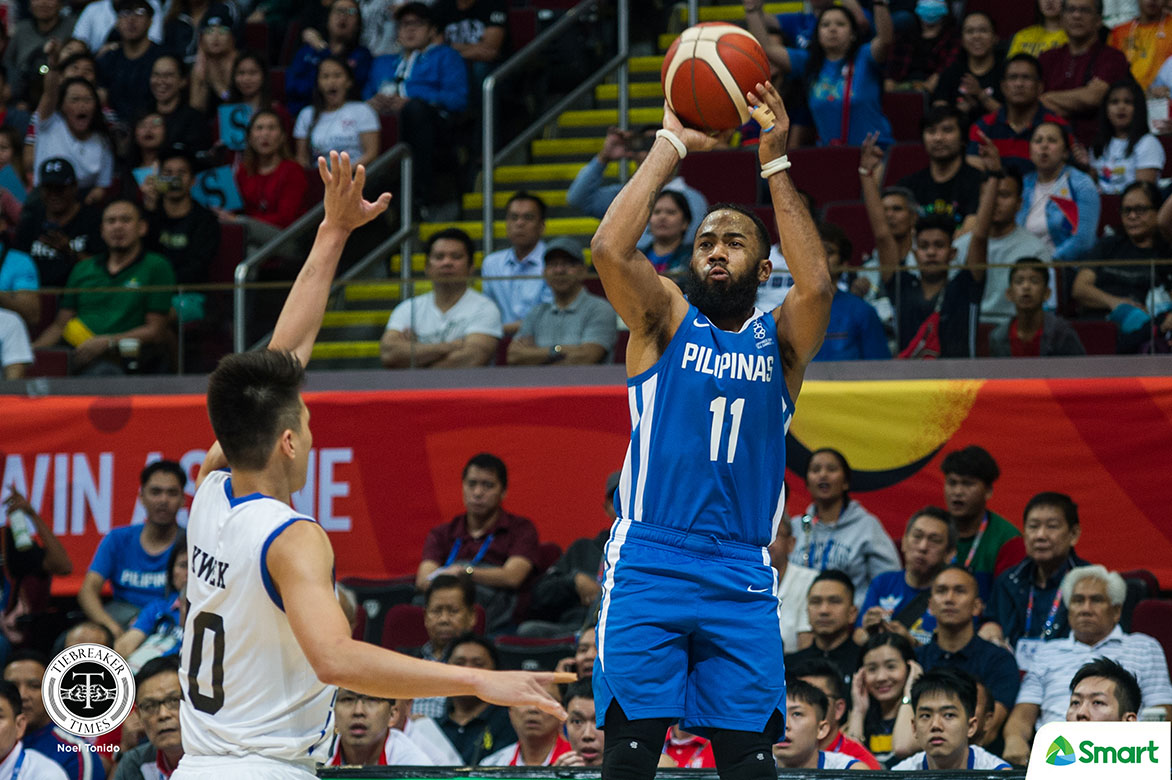 An all-pro Gilas Pilipinas side just proved how dangerous it can be when brought into the Southeast Asian stage. The Filipino dribblers obliterated Singapore... 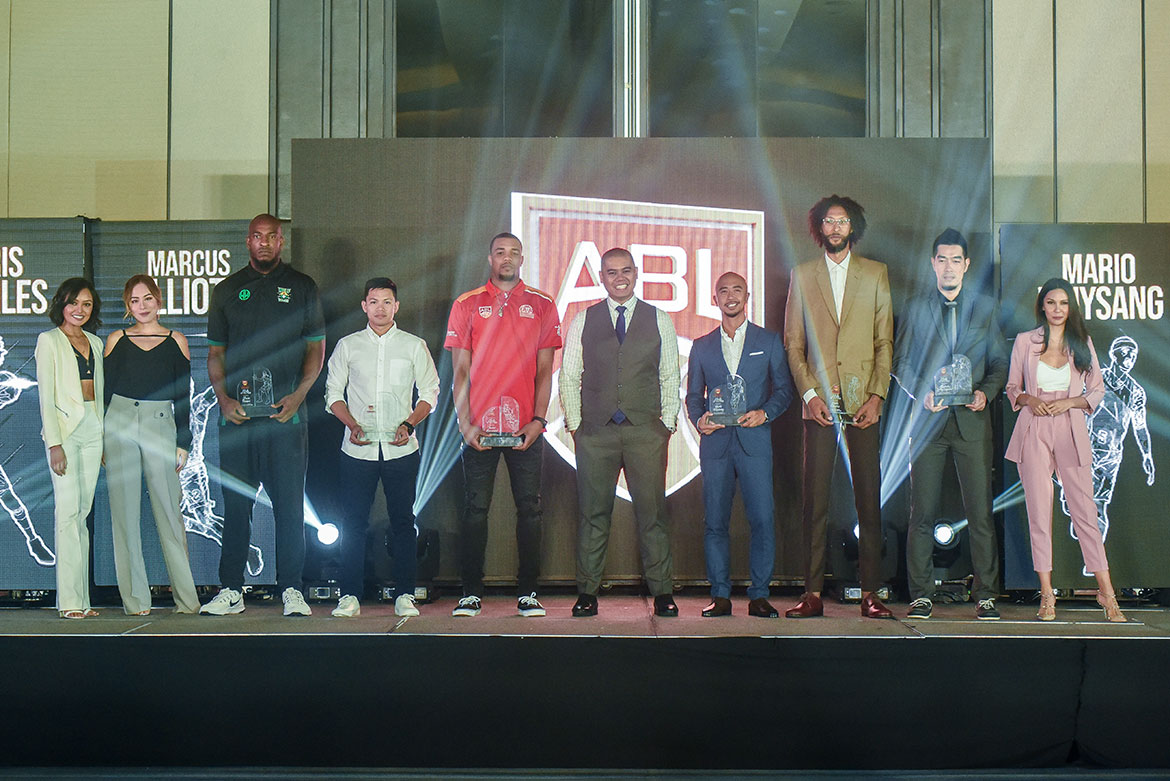 During the launch of the ASEAN Basketball League’s 10th season held at the Grand Ballroom of the Conrad Hotel in Pasay Thursday, the league...