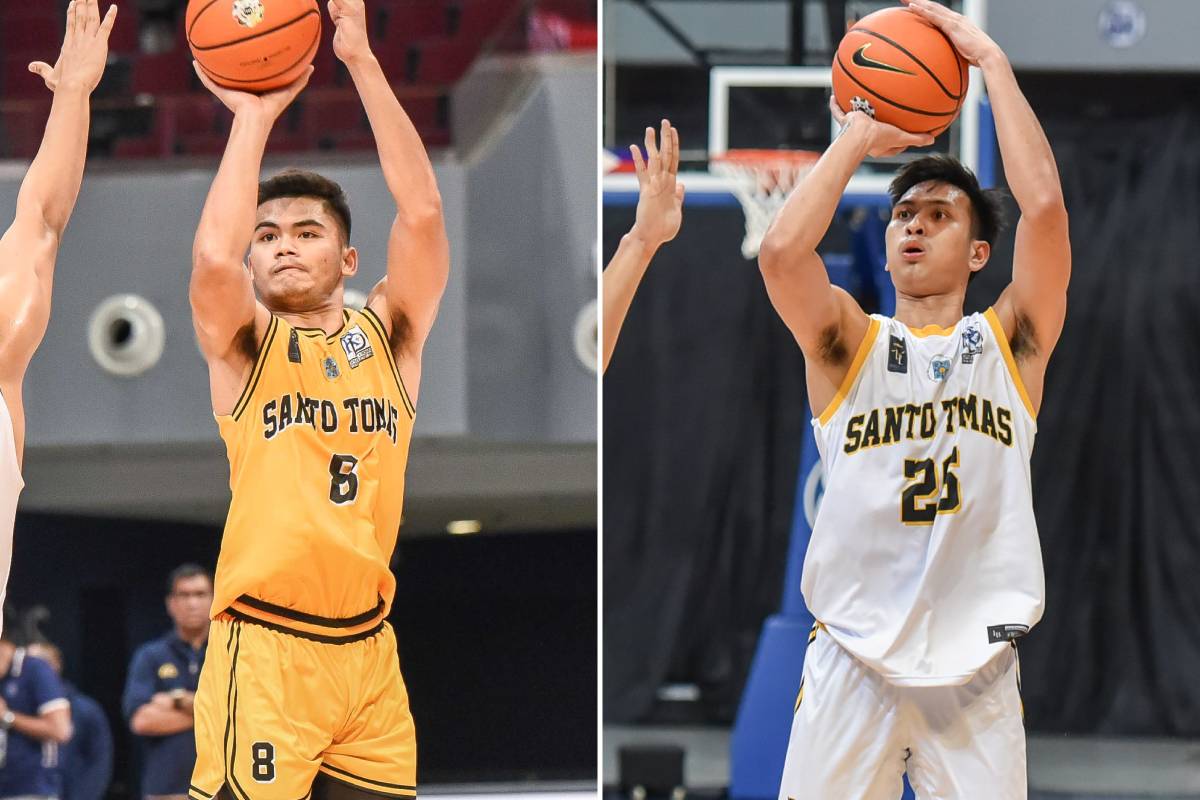 University of Santo Tomas bid farewell to two of its seniors on Monday evening.

The Growling Tigers’ coaching staff headed by Bal David have informed Sherwin Concepcion and Bryan Santos that they won’t be eligible for the upcoming UAAP Season 85 Men’s Basketball Tournament.

Growling Tigers players went to social media to express their gratitude to their seniors. 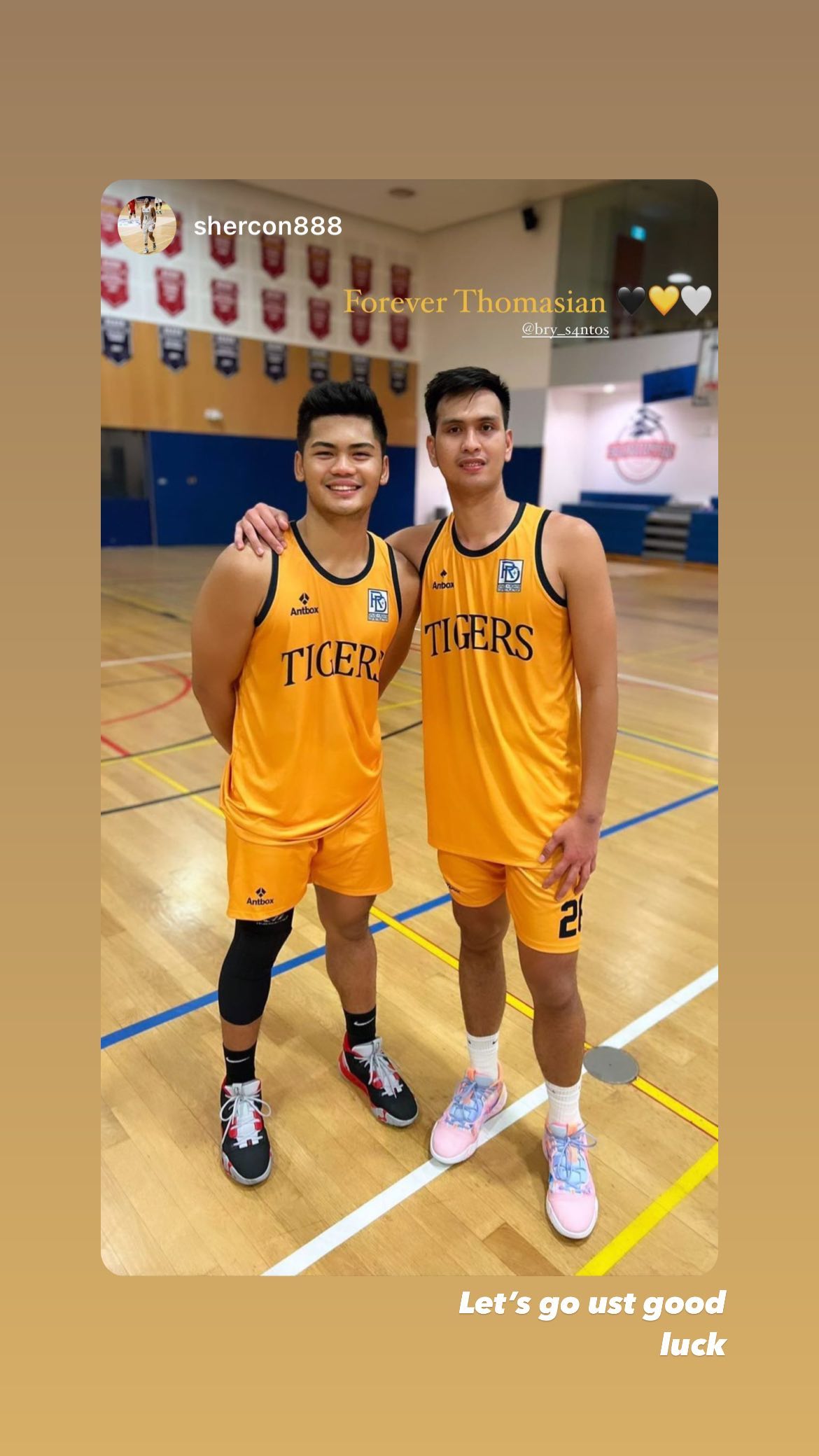 Both players are already 25 years old even before the season began as Concepcion was born on January 23, 1997 while Santos turned 25 last May 26.

This is a huge blow for UST as they won’t have any veteran presence for the season. Concepcion, a 6-foot-2 sniper, averaged 10.64 points and 5.5 rebounds last season. In the 3×3 tournament, he led UST to the top while being named as the MVP. 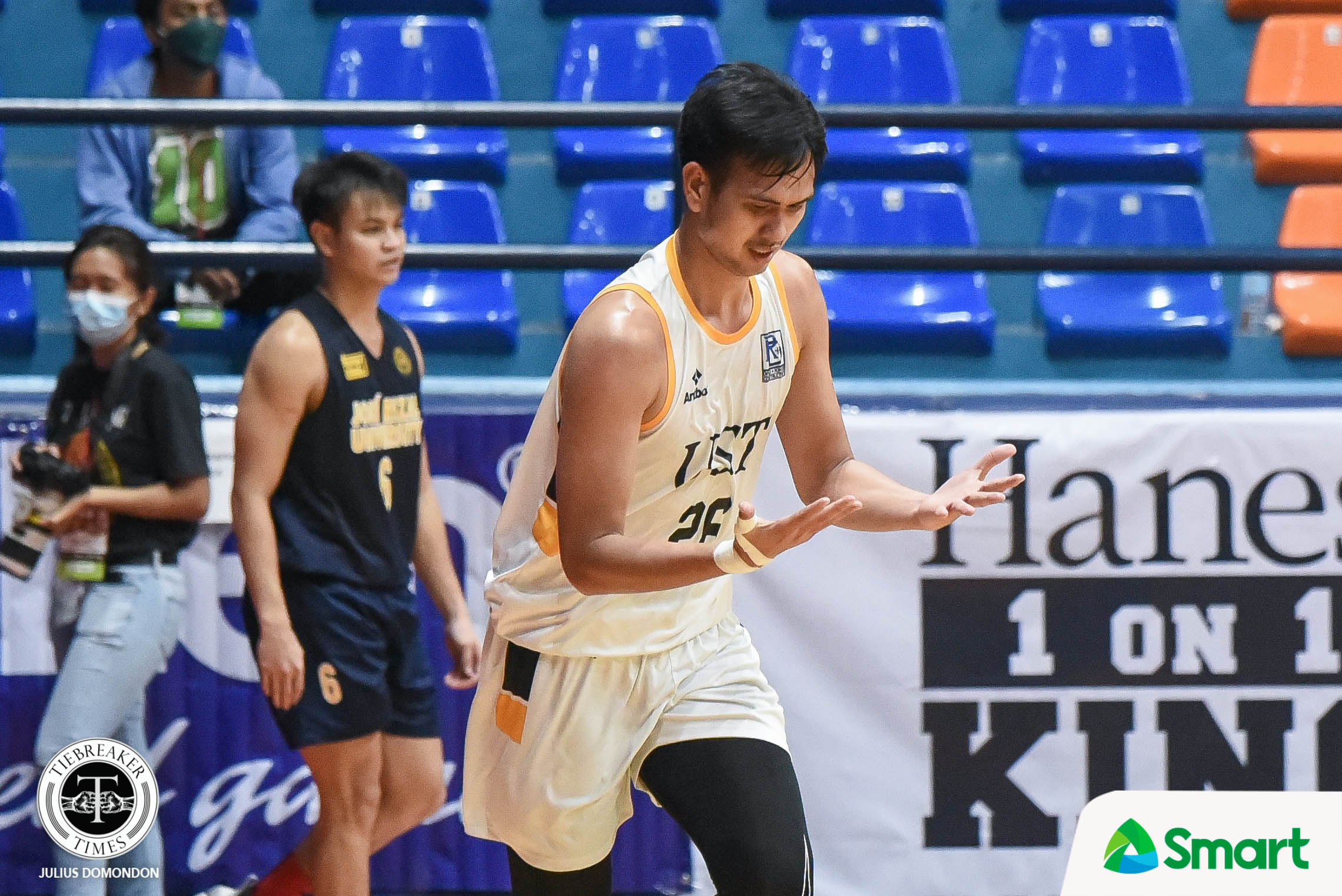 It had been a tough off-season for the Growling Tigers who already lost Dave Ando to Chooks-to-Go Pilipinas 3×3 and Kean Baclaan to National University.

UST will now rely on sophomore Nic Cabanero to lead the youth-laden team that also has Echo Laure, Kenji Duremdes, and Kyle Madrigal.

Season 85 will begin on October 1.