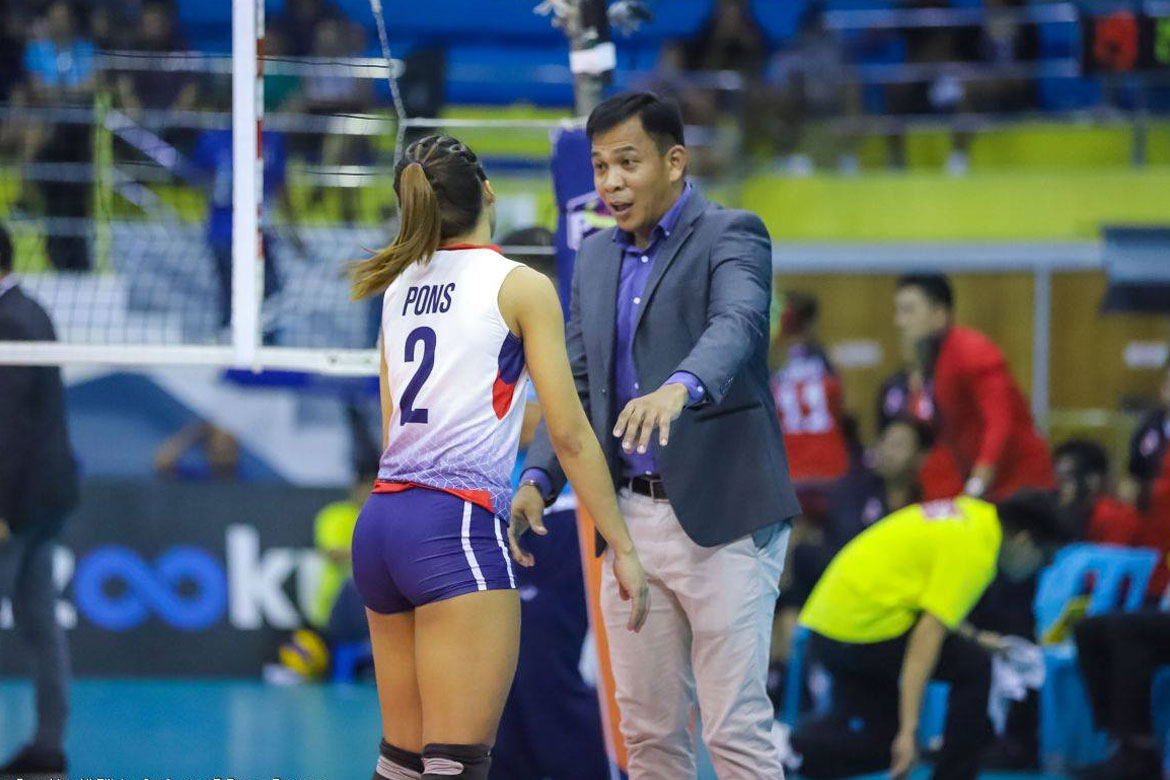 Holding a commanding 21-15 lead late in the fourth set, the Petron Blaze Spikers needed only four more points to book their return trip to the Philippine Superliga All Filipino Finals on Tuesday.

Unfortunately, Cignal had other plans.

The HD Spikers whittled away at the deficit and displayed composure in an uphill battle, snatching the set that the defending champions seemed to have in hand. Rachel Daquis and Jovelyn Gonzaga then took charge for Cignal in the decider to force a rubber match.

Following the loss, Petron head coach Shaq Delos Santos said that his players wore downcast faces in their dugout. Still, he reminded them all that it was “normal” to lose, especially against a team like Cignal.

Still, the fact remains that Petron’s twice-to-beat advantage is gone.

Now, the last finals berth hangs in the balance. Delos Santos and the Blaze Spikers will plunge back to training. They will also look to put their championship mettle to the test in their win-or-go-home game on Thursday.