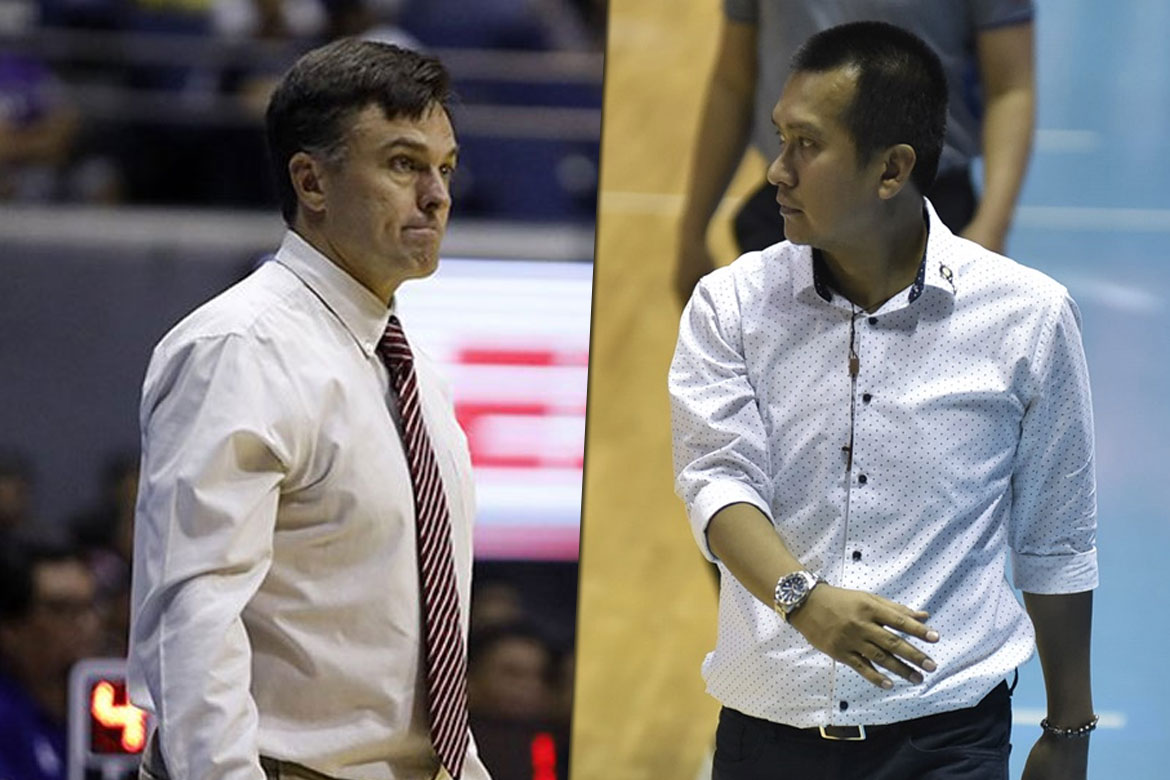 From being teammates 20 years ago with the then-MBA franchise Manila Metrostars, they are now squaring off as head coaches in the championship round.

It all started with Compton crying foul over the non-calls his players received.

“For this game, the Alaska players were holding my players and they were not calling fouls,” Compton rued.

“I just want consistency. He’s starting to call the attention of the referees. I don’t know what happened.”

And when Alaska took Game 3, Victolero gave a response.

Then the tipping point came during Game 4.

Neither the Aces nor the Hotshots budged as the game saw 12 lead changes and nine deadlocks.

“You guys remember long time Wednesday night when I was saying how hard they play and how hard we play?” recalled Compton.

“Man, that was basketball!”

And it all came down to the final seconds.

A wild possession resulted to Paul Lee getting a loose ball and knocking down a leaner to give Magnolia a 79-78 lead with 1.3 seconds left.

Off an inbound, Mike Harris went for a tough fadeaway that fell short as time expired.

“It was a great game, one of the classics in terms of the PBA Finals,” said Victolero, who was gracious in victory.

“Is it just me or it’s just an instant classic?” shared Compton, who was not sour in defeat.

And come Game 6, both coaches agree that it is a must-watch for all basketball fans.

“It will be a same game come Game Six. This is what the Finals is. Ito talaga yun e,” opined Victolero.

“I expect a dogfight.”

Kyles Lao after PBA Combine: ‘I think I was able to hold my own’