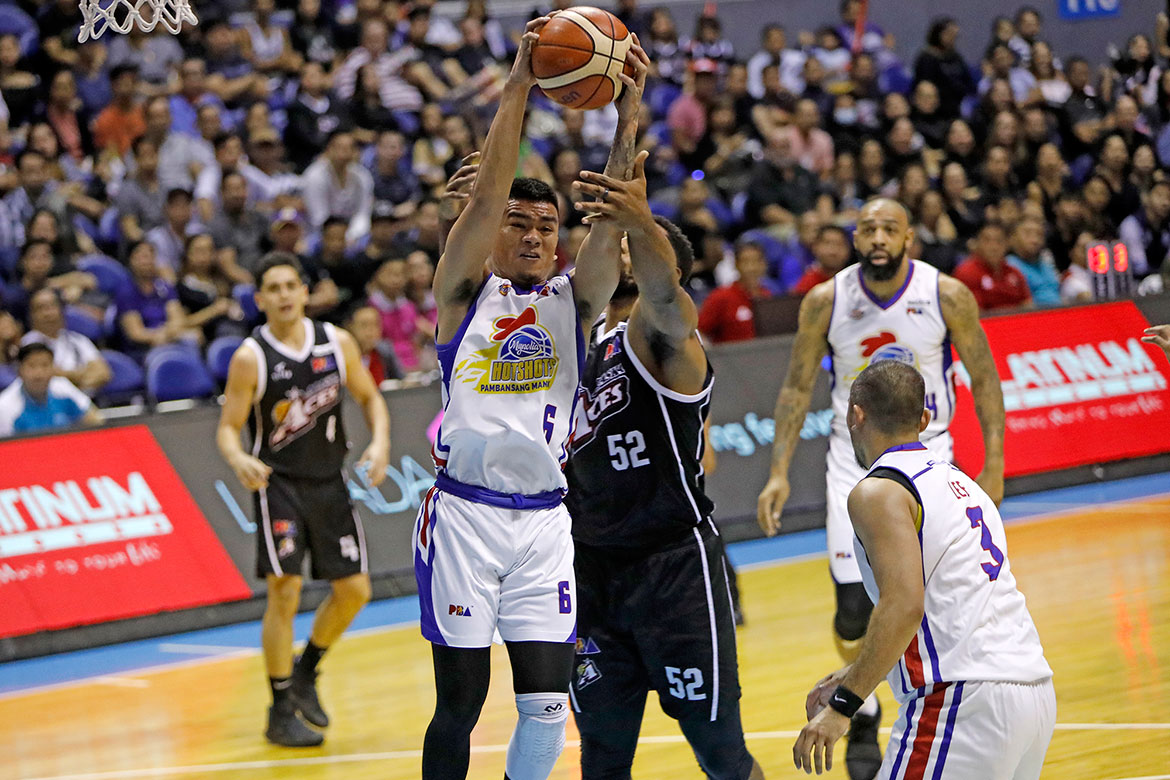 Alaska Aces head coach Alex Compton brought up a few names in the post-game press conference of the 2018 PBA Governors’ Cup Finals’ Game Four Wednesday night, including Jio Jalalon – but for all the wrong reasons.

“We have an officiating crew that perhaps didn’t see it, and I understand that. They can’t see everything. But Jio punched us,” a seething Compton asserted after their 90-76 win.

“At what point is that gonna get called, I don’t know.”

For Jalalon, he would never do such a thing, because he has learned his lessons from the past – referring to the infamous brawl between Gilas Pilipinas and Australia back in the third window of the FIBA World Cup Qualifiers last July.

As for the physicality, Jalalon said that it’s all part of the game, especially now that the stakes are higher.

But if ever they did something wrong, Jalalon apologizes for it.