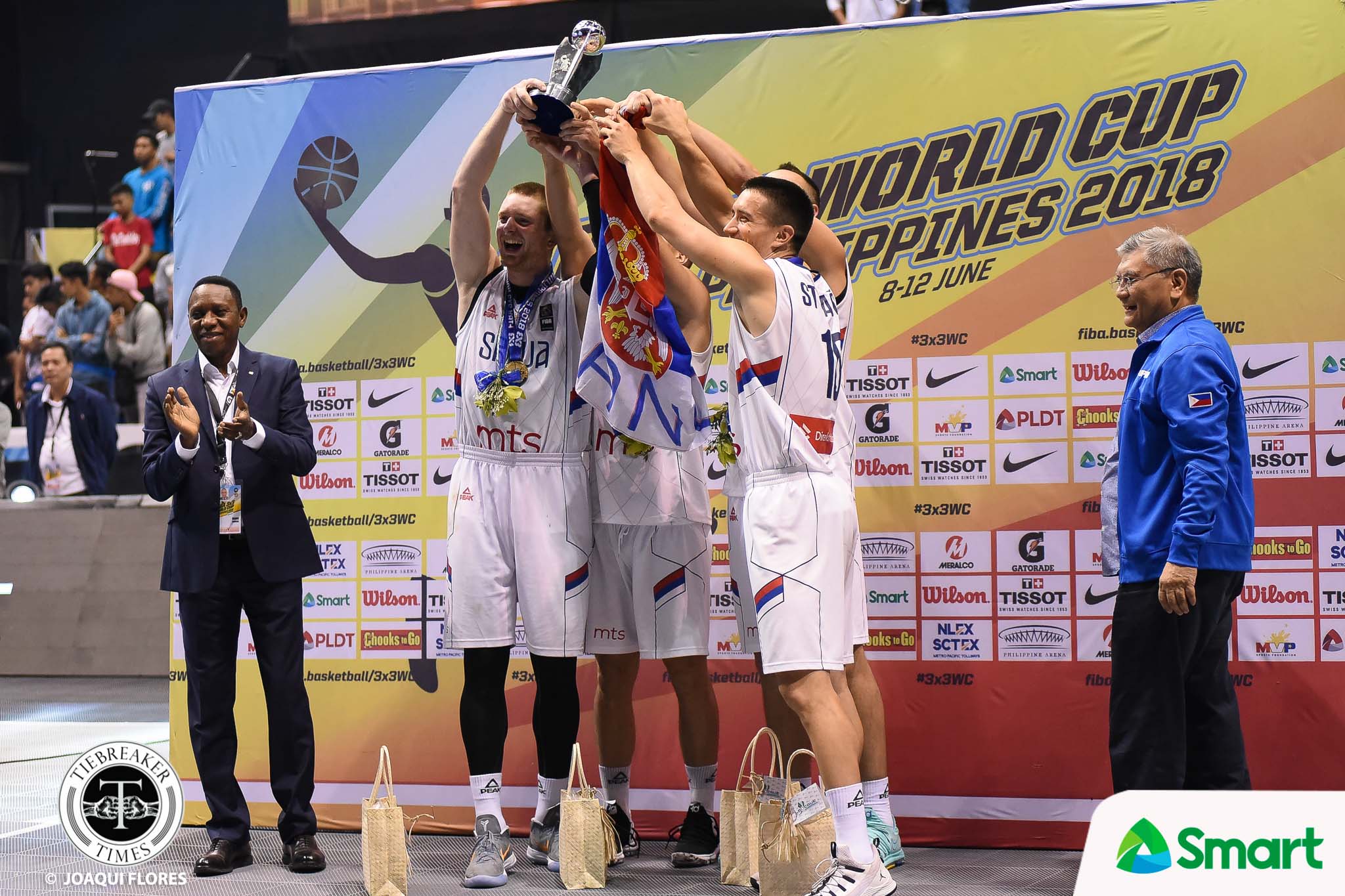 If the Philippines really wants to make a name for itself in the 3X3 arena, they need to work hard. Simple as that.

That was the Serbia 3X3 squad’s piece of advice to the Philippines, as the Samahang Basketbol ng Pilipinas is now keen on developing a program specifically made to find the best players suited for the halfcourt game.

This comes after the Gilas Pilipinas 3X3 unit made up of PBA stars Troy Rosario, Christian Standhardinger, Stanley Pringle, and Roger Pogoy failed to advance past the group stages of the 2018 FIBA 3X3 World Cup.

The Serbians, on the other hand, emerged as the gold medalists of this year’s showpiece held at the Philippine Arena in Bulacan. They have completed a rare treble, and 2018’s gold is their fourth in five 3X3 World Cups.

“They need to work hard, like we do,” said Dejan Majstorovic, the number one player in the world.

“They need to be in 3X3 if they want to have better results.”

This is now the third straight 3X3 World Cup where the Philippines had failed to get past the group phase. They finished with a 2-2 card, which, coincidentally, is similar to what the past Filipino teams have done in the last two 3X3 Cups.

Some call Gilas 3X3’s finish disappointing, for the contingent the country had sent into the tilt is the strongest unit built. But then, the halfcourt game is a much different discipline than the five-on-five set-up.

So for Dusan Bulut, that is what the Philippines has to learn. 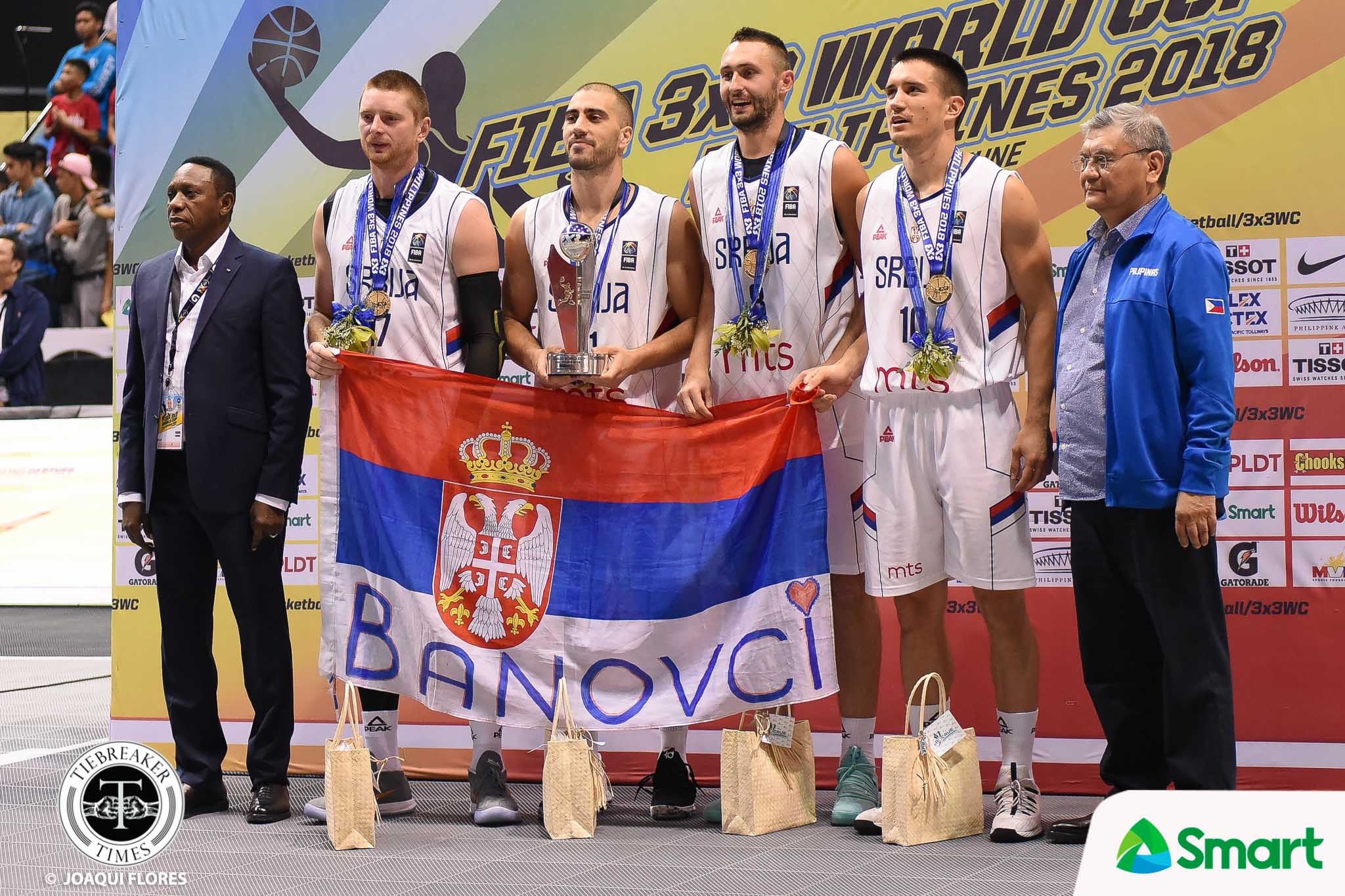 “Philippines came with the professional five-on-five players, they didn’t make the group,” the tournament Most Valuable Player added.

Blue Eagles to go up against Greek U-21 squad, A-2 teams in Greece