The second round encounter between brothers Kiefer and Thirdy Ravena might not happen at all this season.

The B.League has canceled the game between Shiga and San-En this weekend, which would have taken place at Hamamatsu Arena.

This as a NeoPhoenix player has tested positive for COVID-19 while coming into close contact with 13 other players.

“We sincerely apologize for the inconvenience and concern to all of the fighting clubs, Shiga Lakestars, boosters, as well as San-en Neo-Phoenix official partners, boosters, and everyone involved. Thank you for your understanding,” read the statement of San-En.

The series between Shiga and San-En is tied at 1-1 with the Lakestars taking a 93-83 win last October 2. Meanwhile, the NeoPhoenix were able to take it back the next day, 101-96. 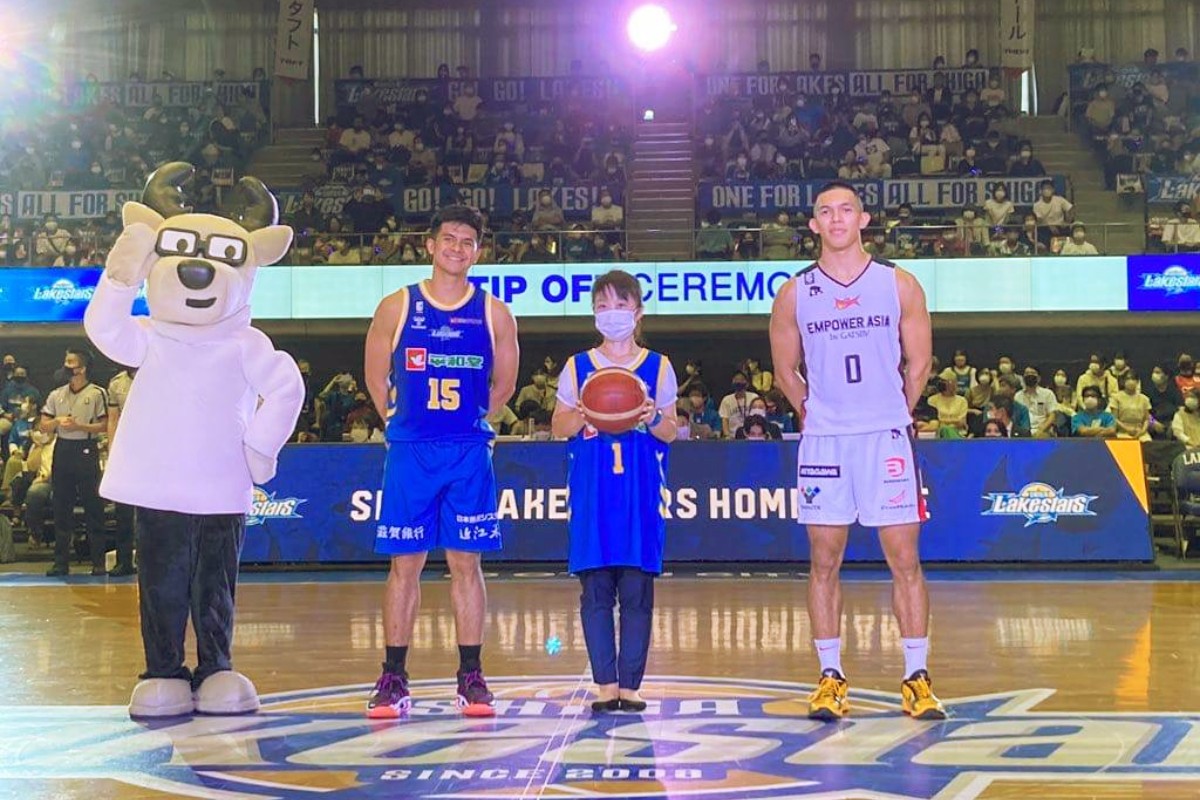 This is the second series that have been canceled so far for both the Lakestars and the NeoPhoenix.

Shiga was supposed to face Mikawa while San-En was scheduled to take on Hokkaido last January 8 and 9.

The Lakestars currently sit at ninth place in the B.League West with a 9-17 standing. On the other hand, the NeoPhoenix is at tenth with a 4-22 slate.

The next scheduled game for Kiefer and Shiga is a showdown with Dwight Ramos and Toyama on Wednesday, January 26.

On the other hand, Thirdy and San-En will take on Kyoto on January 29 and 30.