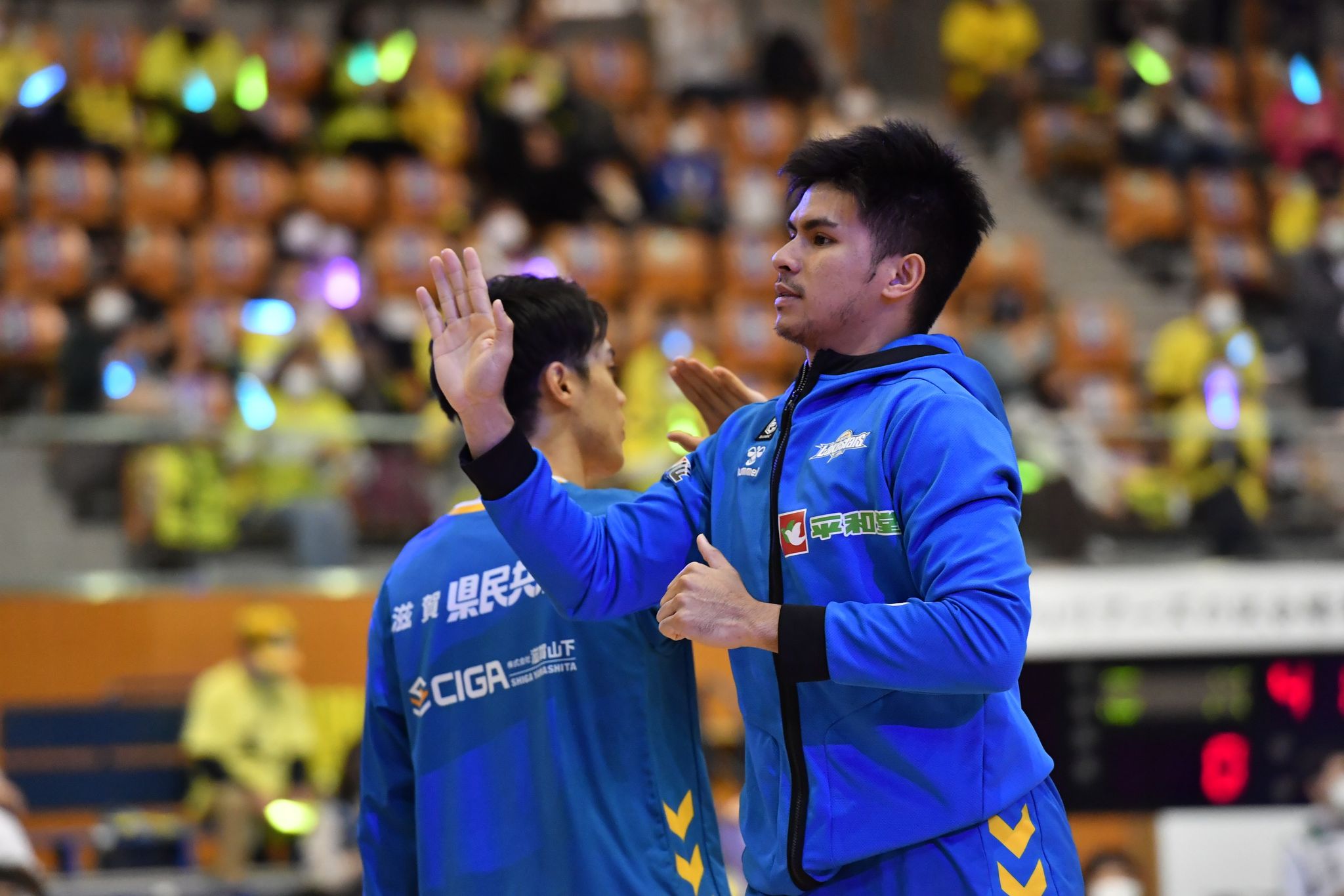 Shiga has announced that its game against Mikawa this weekend at Wing Arena has been postponed.

The Seahorses have decided to cancel the game due to an outbreak within the team that has resulted in them not meeting the minimum eight-player requirement of the B.League.

“Mikawa has decided to cancel the match because the players and staff are positive for the new coronavirus infection and the number of players who can enter does not meet the 8 players specified in the B League rules,” said the team’s statement.

Kiefer Ravena and Shiga are in the midst of a three-game slide for a 9-17 slate in the west.

Mikawa, meanwhile, is 14-12 in the same conference.

Dwight Ramos and Toyama’s contest against Akita this weekend at the Grouses’ homecourt is still on as of publishing.

Over at B2, Kemark Carino and Aomori’s game against Kumamoto is still on.