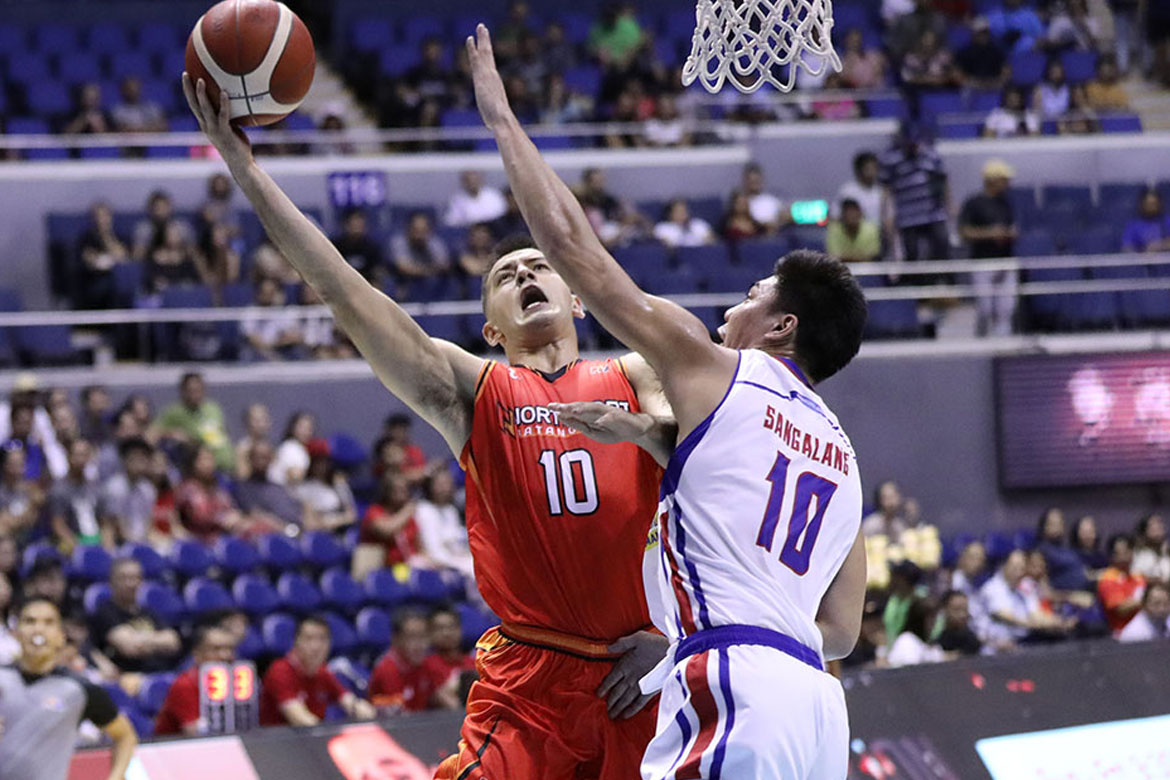 NorthPort has been nothing but impressive in this 2019 PBA Commissioner’s Cup.

The Pido Jarencio-mentored Batang Pier have won their fifth game in six outings when they overcame the Magnolia Hotshots’ fiery late-game surge, 99-102, Wednesday evening to move closer from clinching a spot in the playoffs.

For veteran forward Sean Anthony, this is a testament of how much NorthPort has grown from the previous conferences.

“Last conference we played well for thirty-six minutes, I think every single game we had a double-digit lead and we would always lose that in the fourth quarter. It was kinda looking a little bit like that in the end, we were up by like thirteen with less than six minutes and Magnolia made a great run,” he said.

“At least we kept our composure, we executed, we did the things we needed to do to get the stops and got the right play. I guess our growth is being able to close out the games with those leads now,” he continued.

“We were getting early leads last conference but we weren’t closing out games.”

Making this run of theirs even more commendable is the fact that they have been doing it even without main man Stanley Pringle, whose only played two games so far this conference as he is still recovering from the removal of bone spurs in his foot.

For Anthony, however, having the reigning scoring king around is still a much better scenario for NorthPort. Given that, the nine-year league veteran hopes that Pringle will be able to recover up to a hundred percent. 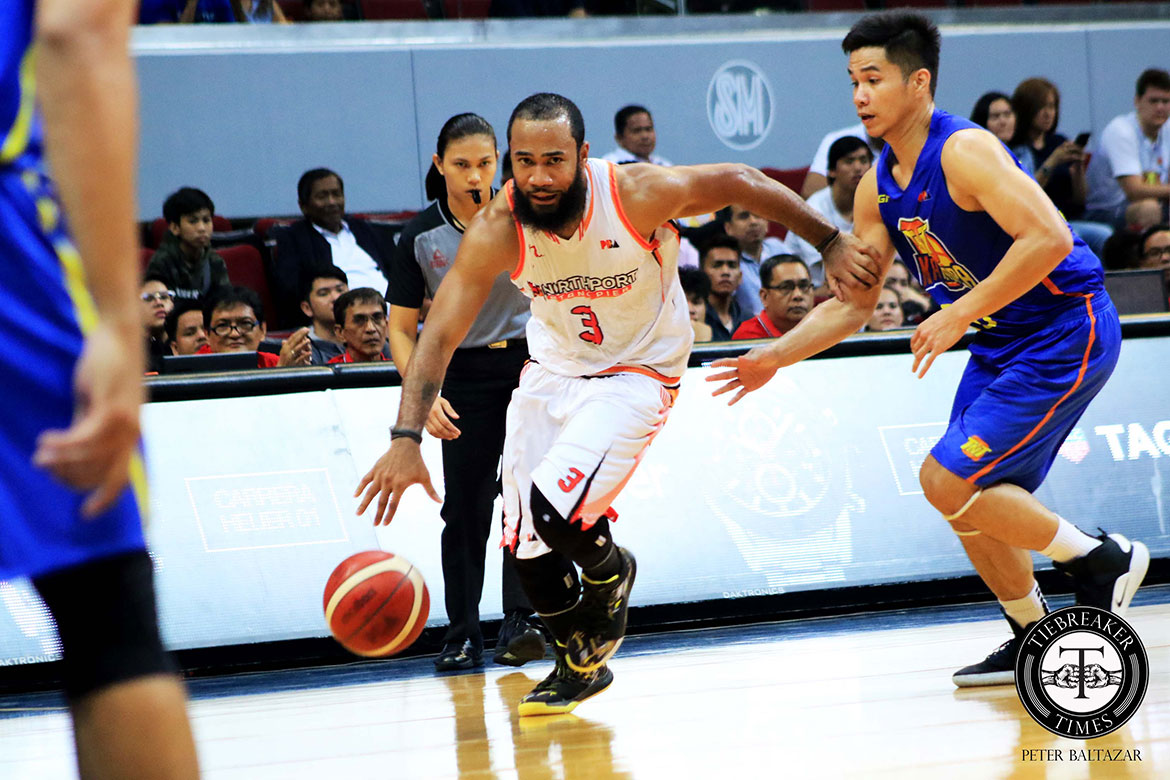 “Stanley is the most explosive scorer in the league and a huge part of our team. Of course, when he’s back, he’s gonna make us even better. We just want him to get to one hundred percent. We don’t want him to come back early and aggravate [his injury],” Anthony said.

“We’re just telling him to take his time to fully recover and whenever he’s ready, we’re ready. He’s gonna take us even further.”

Still, there’s no denying how good NorthPort is right now in this mid-season joust. But as exciting as these times are for them, Anthony said that they are trying their best to absorb all the lessons they could get game by game.

“We’re still learning a lot, you don’t wanna get excited too early or peak too early. We’re just trying to make sure to take the lessons from each game.”

Alex Nuyles gets a new lease on life with Bicol Volcanoes