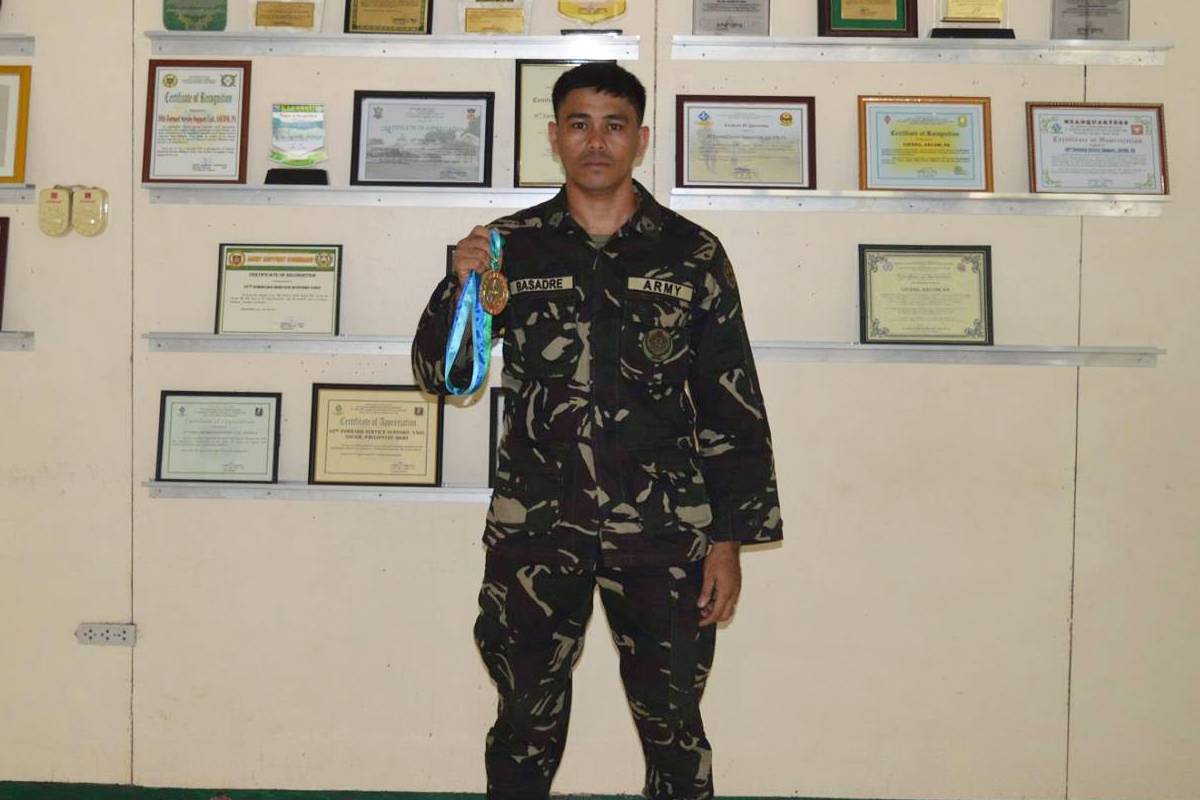 Basadre, a native of Cagayan de Oro, was playing a pick-up basketball game with his fellow Philippine Army troopers last Monday. He collapsed after the game, citing exhaustion.

Though efforts were made to revive him in Polymedic Plaza Hospital, he entered into a coma.

He passed away days later.

Basadre competed in the minus-60 division during his athletic career.

One of the brightest young prospects back then, he was able to nail the gold medal in the Bacolod Games before finishing third in the Doha Games.

“He was so young and was dedicated, soft-spoken, and well-liked. The news is startling, to say the least,” said Association of Boxing Alliances in the Philippines secretary-general Ed Picson.

He would retire from competition in 2010, becoming a full-time army personnel.

#ReadMore  Kevin Belingon not giving up on Bibiano Fernandes pentalogy
In this article:Genebert Basadre