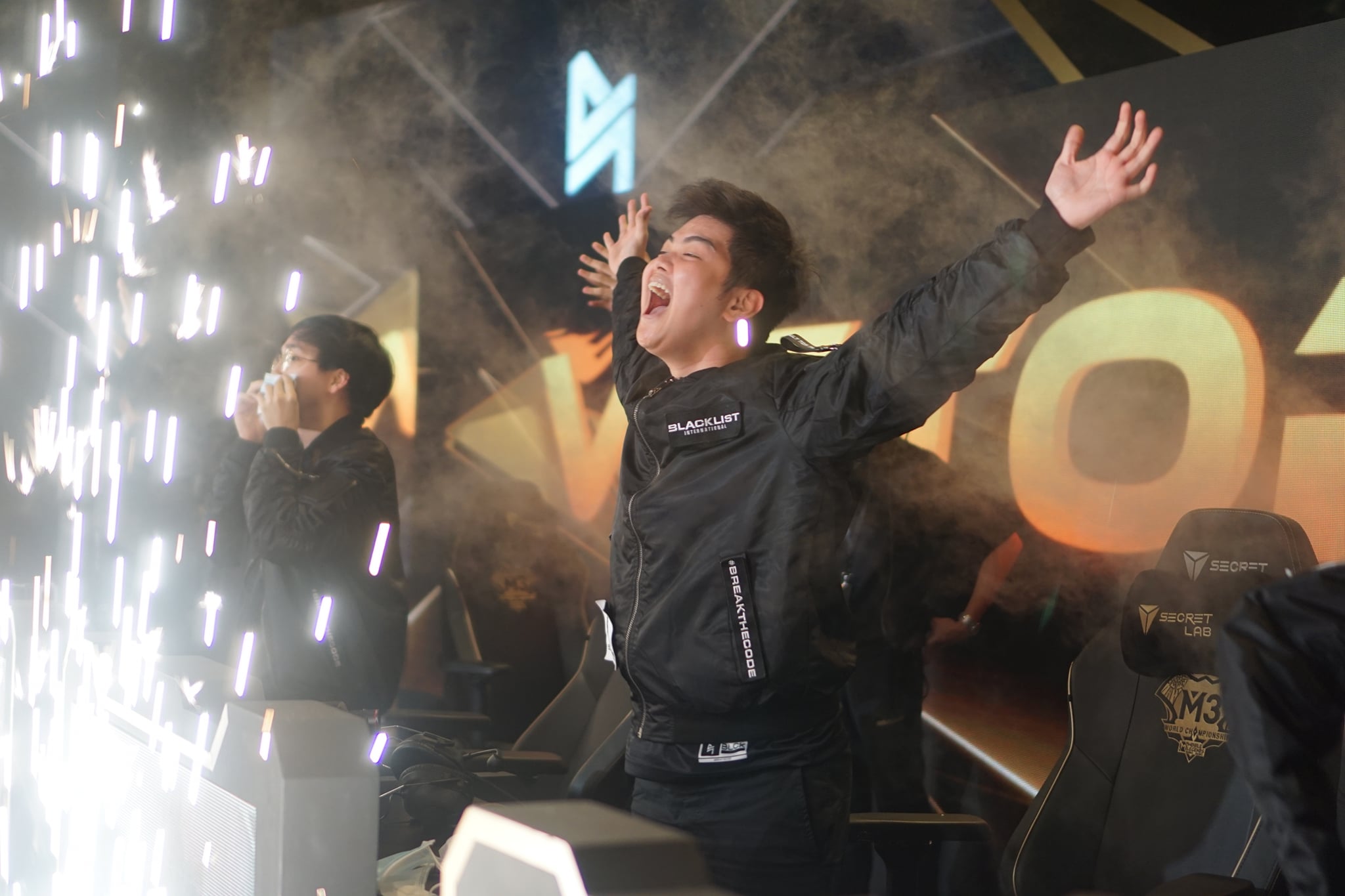 Joining the defending champions in Group A are Malaysia, Laos, and its M2 World Championship rival Myanmar.

Meanwhile, MLBB powerhouse Indonesia is pooled in Group B together with Singapore and host Vietnam.

Both the Philippines and Indonesia are seen as the heavy favorites to win the gold.