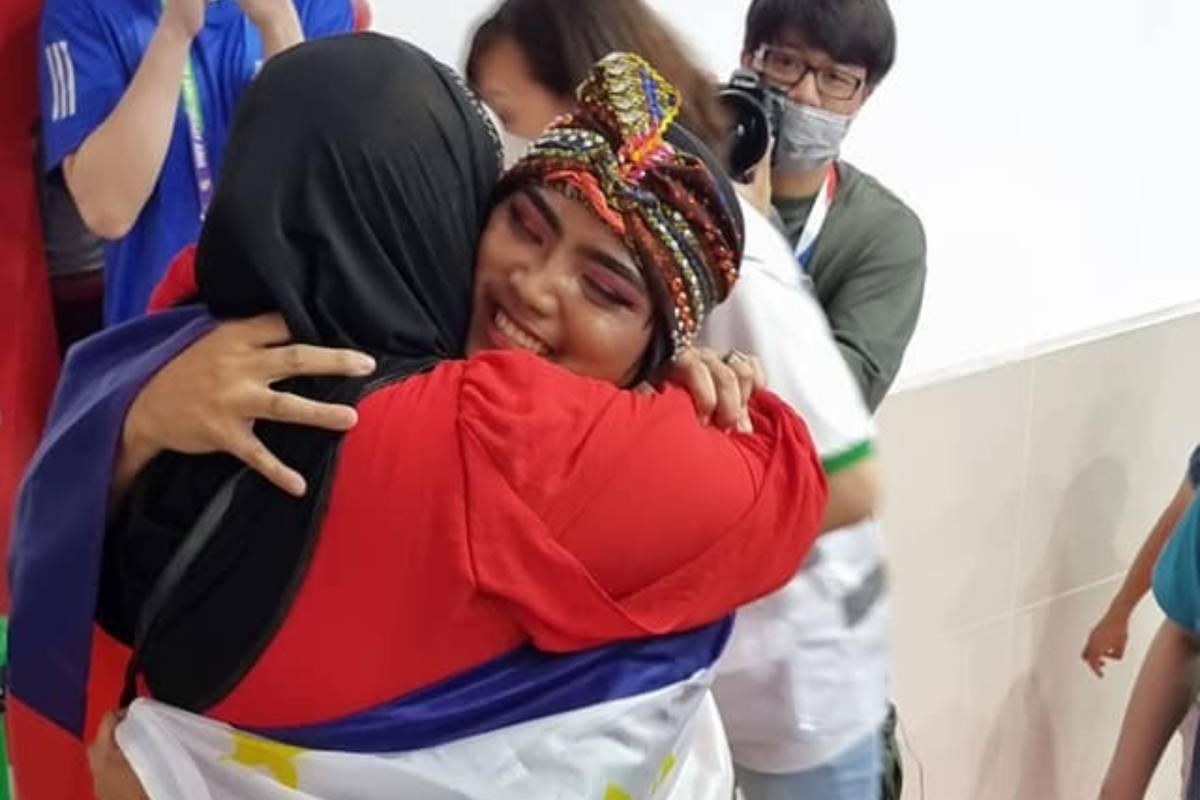 The Philippines finally struck gold on the sixth day of the 31st Southeast Asian Games.

The Filipino stalwart bagged the Philippines’ lone silver in the sport when she lost to the Indonesian three years ago in Subic Bay.

Padios improved on her silver medal finish in the 2019 Philippine Games, inspired by the misfortune that struck her dad, Jerome, just before Christmas.

“My dad has become my inspiration after he figured in a terrible car accident on her way home in Aklan just before Christmas,” said Padios, whose dad is in a coma. “He was so exhausted and drowsy from work that he slept at the wheel and met with an accident.

“He’s been motivating me ever since.”

Over at the Thuy Nguyen Hai Phong Aquatics Center, Cris Nievares and Christian Joseph Jasmin finished the final race of the men’s lightweight double sculls in rowing in second place with 7:05.585 to take the silver.

Indonesia’s Ardi Isadi and Kakan Kusmana pulled ahead to win the gold with 7:01.385, as the Filipinos fended off Vietnam’s Dinh Nam Nhu and Van Hoan Bui who ended with the bronze with 7:08.605.

The team of Joanie Delgaco, Amelyn Pagulayan, Josephine Qua, and Kristine Paraon chipped in a bronze medal in the women’s quadruple sculls with 7:28.879. 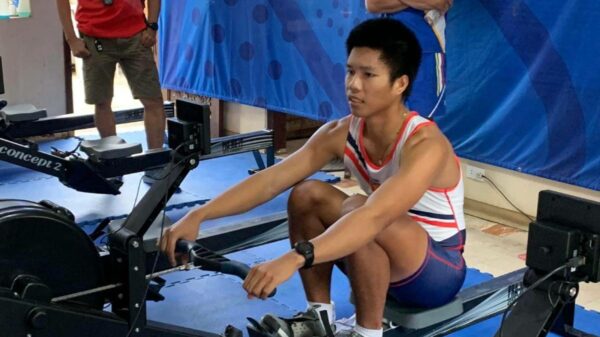