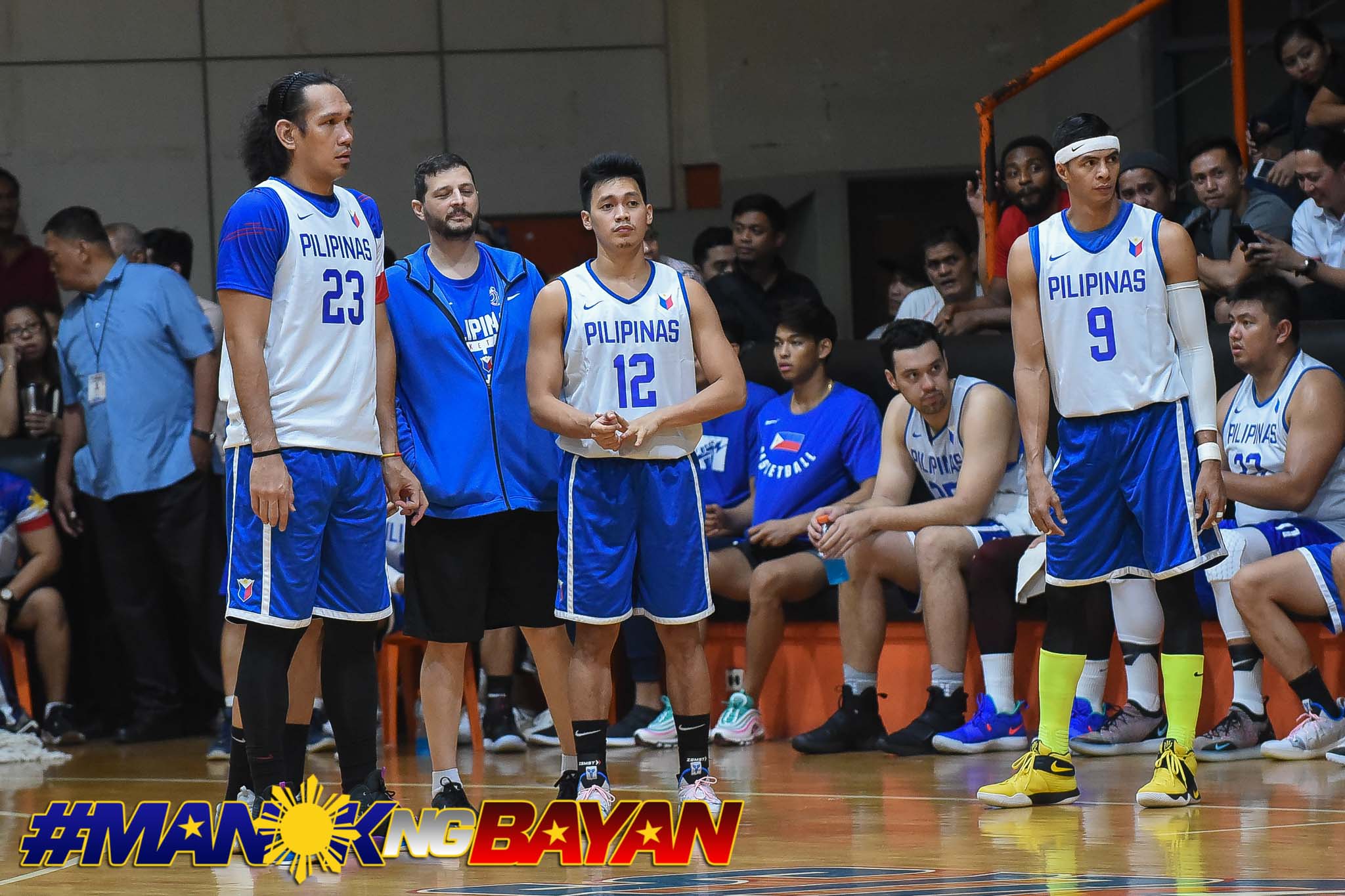 The night before Barangay Ginebra’s game versus NLEX in Batangas, Scottie Thompson made sure to talk to Gilas Pilipinas head coach Yeng Guiao.

With a heavy heart, the 6-foot-1 utility guard told the national team head coach that he is not yet ready to compete on the global stage.

“He feels he’s not ready to compete internationally. It is his belief… Mayroon siyang paniwala na mayroon pang ibang pwedeng makakuha ng slot niya na who can perform that role.”

Thompson was only able to play for Gilas during the second round of the 2019 FIBA World Cup Asian Qualifiers. The 2018 PBA Commissioner’s Cup Finals MVP posted norms of 2.8 points, 3.8 rebounds, and 1.8 assists in five games played.

But in their final Qualifiers outing, Guiao opted to play Thirdy Ravena instead of Thompson.

For the 25-year-old Thompson, he believes that there are currently players more deserving than him to join Gilas Pilipinas’ pool. Moreover, Thompson has vowed to Guiao that he will work on improving, so he will be ready to be a full-time national team player one day.

“Maybe that’s another slot we’re going to fill up. I can appreciate his position. Ang sinasabi niya na he needs to develop his game; he needs to mature his game in order to play at the standards of the international level,” Guiao said.

“That’s what I appreciate – just being straightforward, honest; just being humble to accept that there is somebody out there who can perform better. And he will try to improve himself so he can get back to the national team,” he closed.