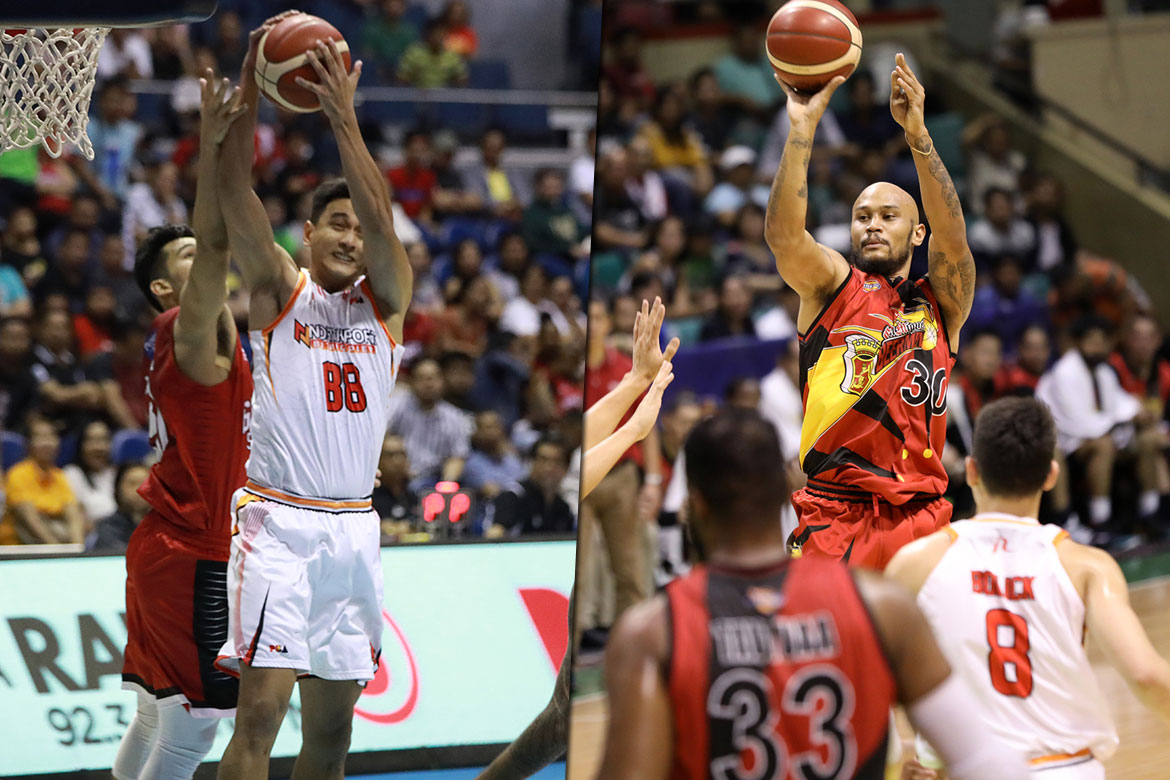 San Miguel has parted ways with beleaguered center Kelly Nabong, sending him to NorthPort in exchange for Russel Escoto.

The Office of the Commissioner approved the one-on-one swap on Friday.

Nabong — whom the Beermen acquired from GlobalPort in 2018 — was on indefinite suspension after figuring in a scuffle during a team practice late last year.

The 6-foot-6 bruiser was averaging 4.1 points and 4.0 rebounds in the season-ending conference before the suspension for his involvement in the melee, which also included import Dez Wells and teammates Arwind Santos and Ronald Tubid.

This will be Nabong’s third stint with the GlobalPort franchise.

Escoto, meanwhile, had a short stint with the Batang Pier, who acquired the 27-year-old center from Columbian just last August.

The former Far Eastern University standout averaged 3.7 points on a 47-percent shooting from deep, on top of 2.4 boards in his one-conference stint with NorthPort.