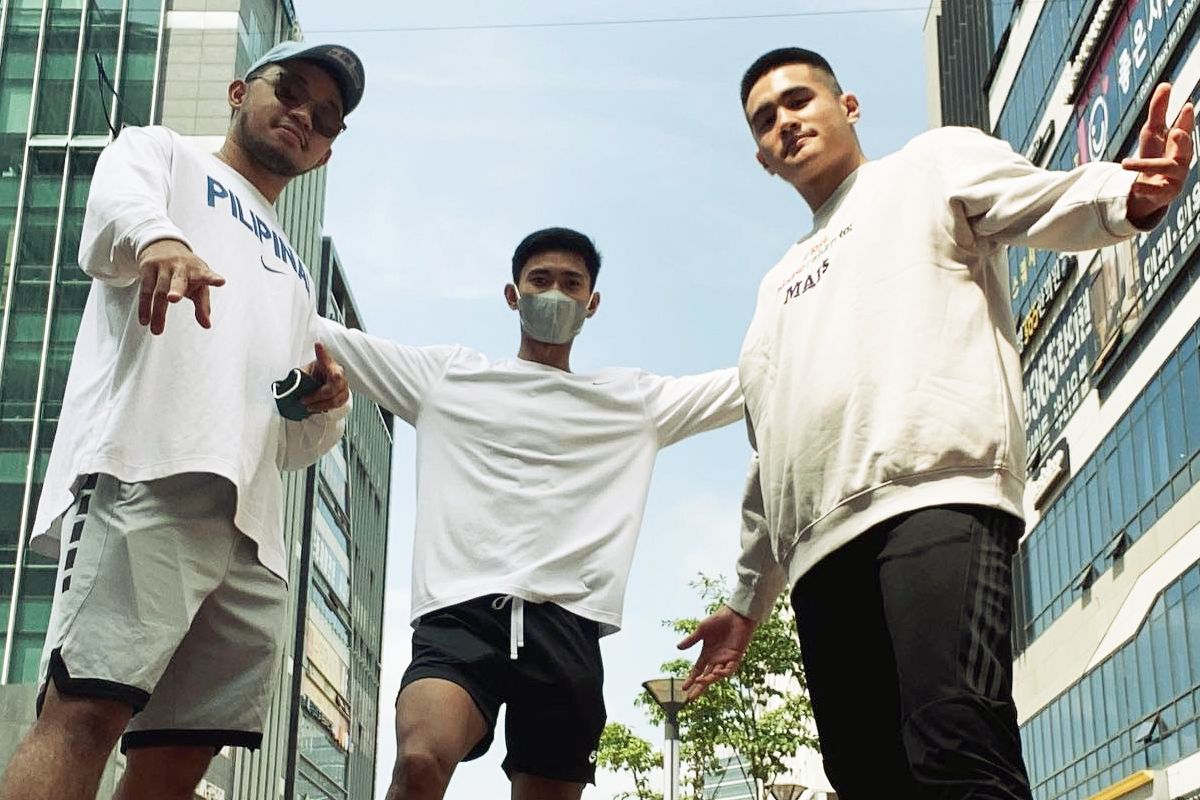 Even if they were with the 24-year-old native of La Union, the two Gilas guards had no inkling that he was about to sign with an overseas team, let alone a Korean Basketball Association club.

But of course, they are more than happy to have Abando with them on this new journey in their young lives.

Actually, Abarrientos, Belangel, and Abando became close during the two-month ride they had with Gilas for the past two months.

During that time, they played in Gyeonggi for a couple of friendlies against South Korea, went to Auckland to face the Tall Blacks, hosted India’s Young Cagers in Pasay, before heading to Jakarta for the FIBA Asia Cup.

The bond between the trio grew and grew as they were able to have shared experiences — both the highs and the lows. 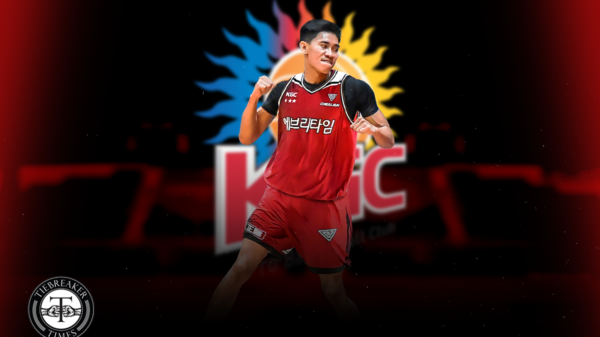 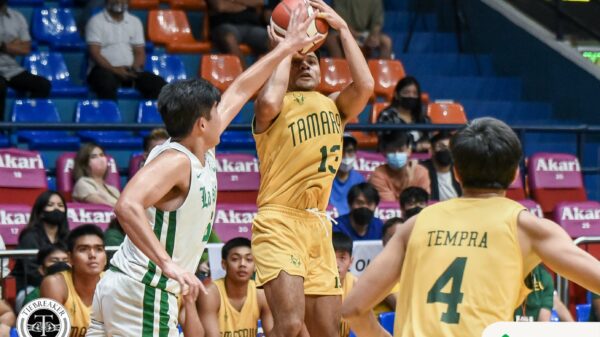