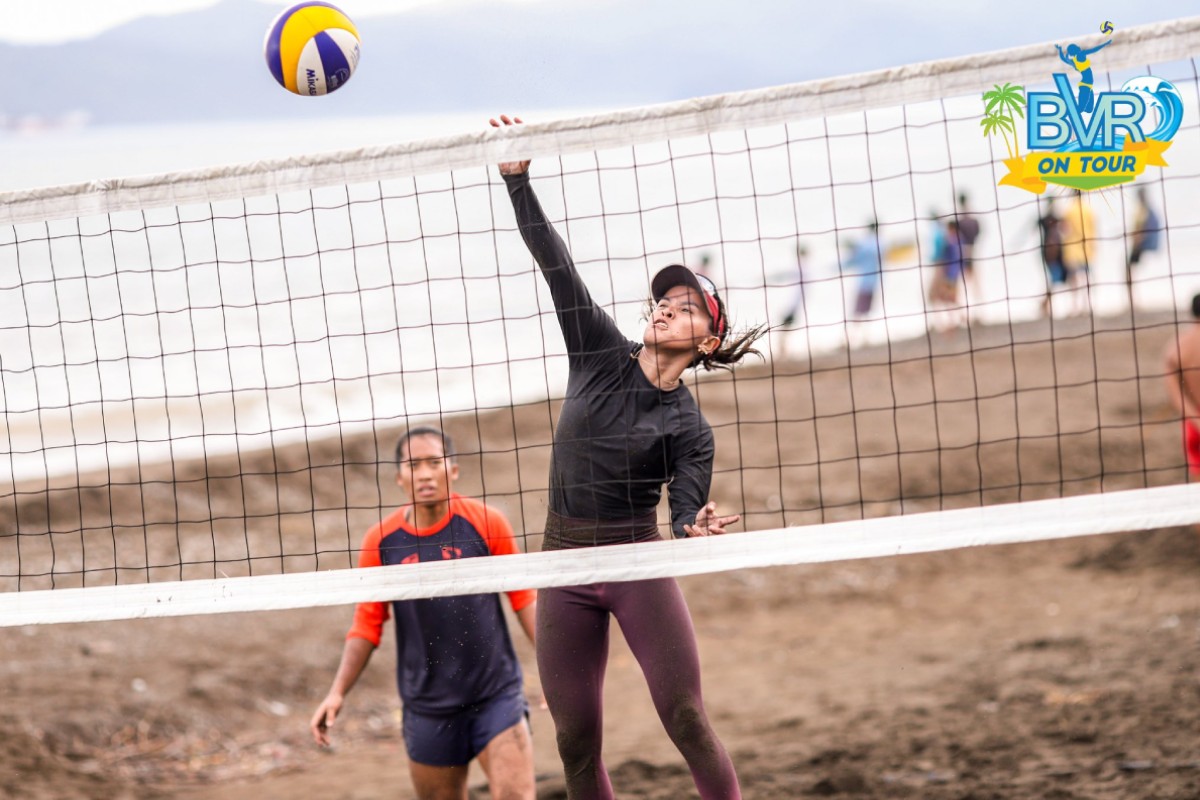 “Familiarity na lang kasi nakalaro kami ng bubble, without an audience,” said Rondina, who will be paired with her long-time partner Bernadeth Pons for Creamline 1 at the start of the Beach Volleyball Republic On Tour first leg Friday here.

Prior to BVR, Rondina and Pons knows what it takes to perform in a bubble set-up as members of the Philippine team in the AVC Continental Cup – a qualifying tournament for the Tokyo Olympics last June in Nakhon Pathom, Thailand.

The BVR will be part of Rondina and Pons’ preparation, together with the other national team members for Asian Seniors Beach Volleyball Championship set on November 23-27 in Phuket, Thailand.

Rondina and Pons were among the 13 women’s pairs vying for the first leg championship which marks BVR’s return after a two-year hiatus.

The double-gender event, which also features 11 men’s squad, will start at 8 a.m.

The second and final leg will be played on October 28-31 at the same Santa Ana venue.

“This tournament is all about another learning experience. We are happy that BVR is back,” said Rondina, who won the tour’s most recent leg in Lianga, Surigao del Sur with Pons in September 2019.

A bronze medalist in the 2019 Southeast Asian Games and a three-time BVR champion, Rondina knows that being fan favorites with Pons will not result to another instant title.

“We are happy that they still remember us.”

In the tournament which will be staged under strict health and safety protocols, all members of the BVR delegation have turned negative results in the RT-PCR test three days before entering the bubble and antigen test upon entry.

The games will be streamed live on the Smart Sports Facebook page and YouTube channels. The streaming is global so BVR fans from other countries can watch as well. 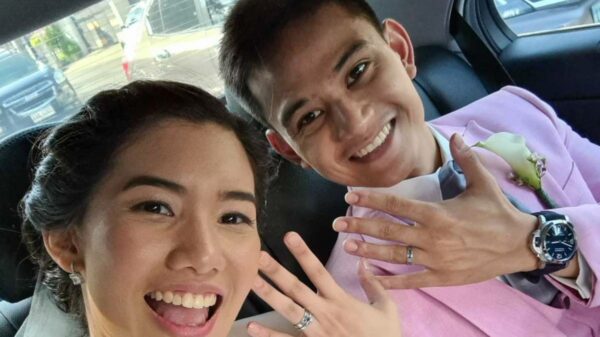 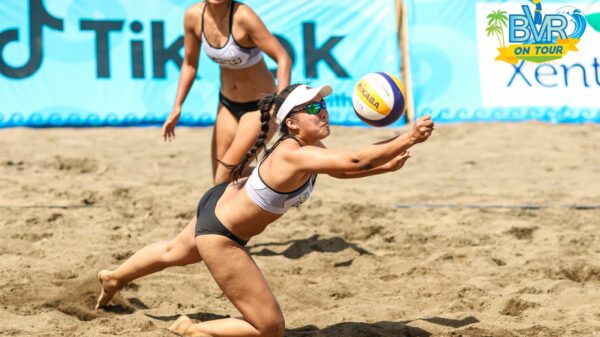 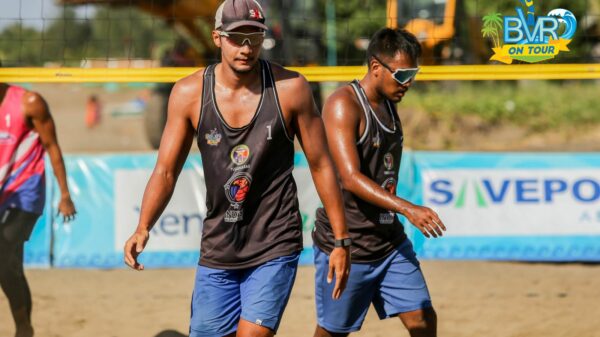