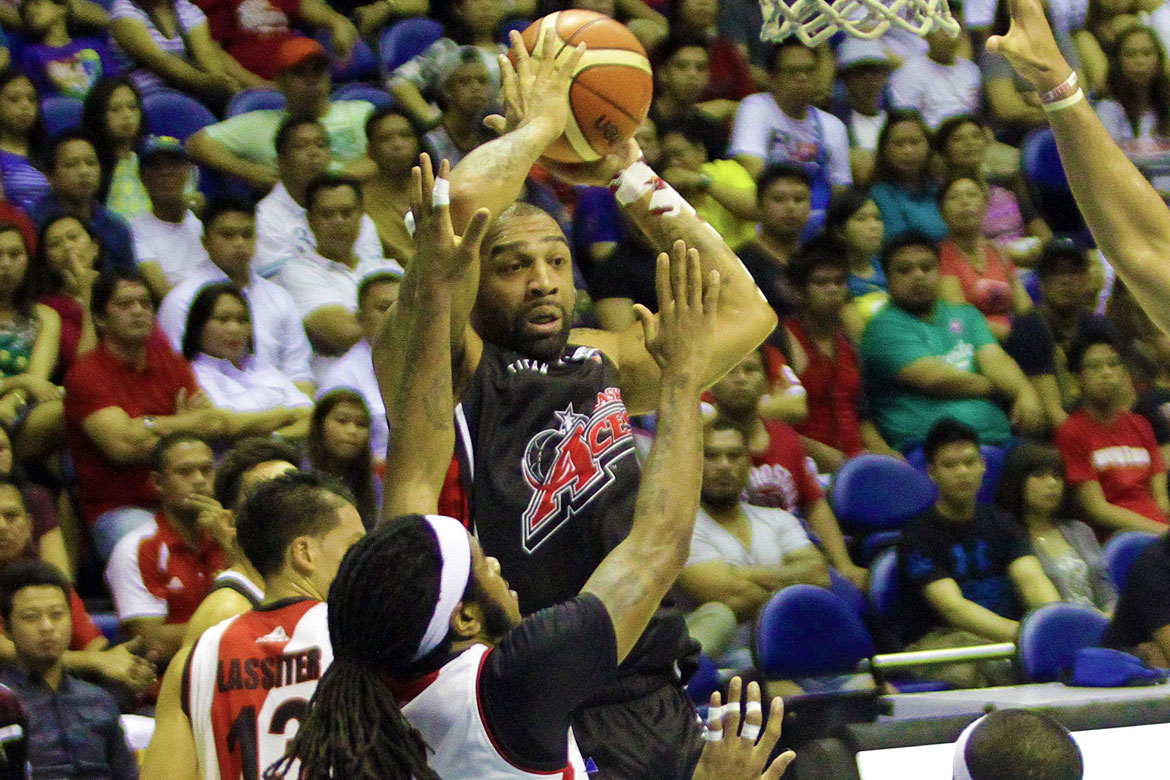 Romeo Travis will be the Magnolia Hotshots’ import for the 2018 PBA Governors’ Cup, as per the 33-year-old’s post on Instagram, Saturday morning (Manila time).

This will be the second stint of Travis in the PBA. He first played for the Alaska Aces back in 2015, where he led the Milkmen to a runner-up finish behind the San Miguel Beermen.

Travis, who had played alongside childhood friend LeBron James back in high school in St. Vincent-St. Mary, is fresh from a stint with Le Mans Sarthe Basketball (MSB) in France.

The 11-year journeyman will be playing for a Hotshots team that are eager to go beyond the semifinals of the season-ending conference, as they got swept by eventual runners-up Meralco Bolts.