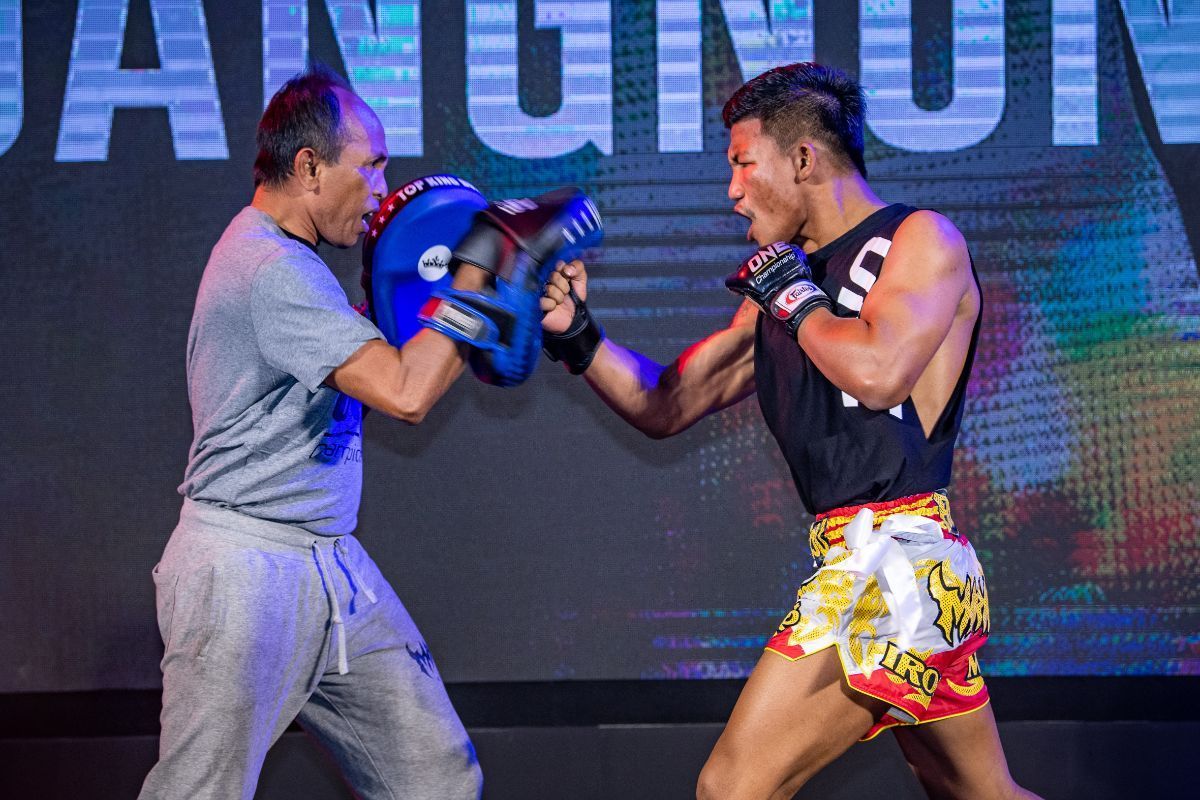 Rodtang “The Iron Man” Jitmuangnon urges Petchdam “The Baby Shark” Petchyindee Academy to “bring it” to their main event match-up at ONE Championship’s ONE: No Surrender on Friday, July 31, in Bangkok, Thailand.

Rodtang’s ONE Flyweight Muay Thai World Title will be at stake, and given the five-month absence of The Home Of Martial Arts due to the COVID-19 pandemic, the beloved Jitmuangnon product hopes to put on a show to remember.

“The fans have been waiting for Muay Thai competitions to come back, and now, ONE Championship has announced a huge and amazing fight card. Everyone wants to watch,” Rodtang told ONEFC.com.

“We, as fighters, have to give our [best] performances. We are getting paid well, so we have to deliver. It’s our jobs, and the most important thing is we have to win our fans’ hearts.”

This match against Petchdam is not just for supremacy in ONE’s Muay Thai flyweight division, though — it’s also for pride. The two will be wrapping up a rivalry that started outside The Home Of Martial Arts.

Rodtang dropped the first match against “The Baby Shark”, but came back stronger a year later to even the score.

“When I lost against him in the first fight, I had just come back to Bangkok after a break,” Rodtang said. “I fought with Kaimukkao [Por.Thairongruangkamai] at 131 pounds, and then my next fight was with Petchdam at 126 pounds. The weight cut was difficult, and my body was not stable yet. I had no power in the last rounds. That’s why I lost.

“In the second fight, I had full power. I continued to fight and kept moving. Petchdam lost against me very clearly and showed weaknesses.”

Though they are tied at one win apiece, Rodtang’s only worry coming into this match is that this clash must live up to expectations.

As for him, he promises to do everything to make his World Title defense exciting.

“If he just wants to win by collecting points, then I will do things my way by going forward and chasing him.”

ONE Championship returns to live action for the first time in nearly five months with ONE: NO SURRENDER, a closed-door, audience-free card set for Friday, July 31, in Bangkok, Thailand. Catch the event live and for free by downloading the ONE Super App.

Jump Rope Association out to spread health and wellness