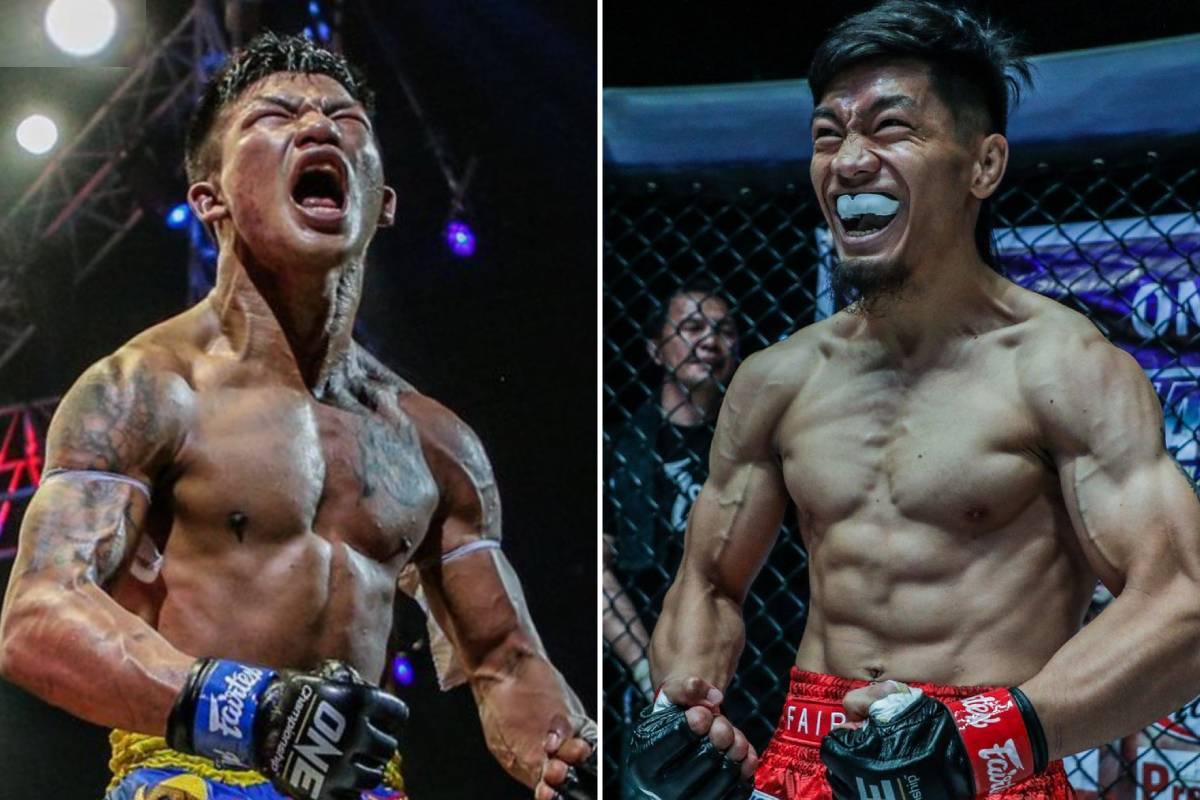 Lito “Thunder Kid” Adiwang might be focusing on a different opponent for now, but his dream of facing reigning ONE Flyweight Muay Thai World Champion Rodtang “The Iron Man” Jitmuangnon lives on.

That will have to wait, though. This time, he returns to the ONE Championship Circle in a mixed martial arts bout against “Wolf of the Grasslands” Hexigetu at ONE: Revolution on September 24.

Like Adiwang, Rodtang has a different priority as well. The Thai battles Daniel Puertas at ONE: First Strike on October 15 in a kickboxing match.

“Yes, of course, that’s still on my radar. I don’t plan on calling people out and not pushing through with it. I said that because I wanted that to happen,” Adiwang admitted.

“Right now I’m focused on Hexigetu because he’s the one in front of me, but in the future, of course, it’s still a fight I’d love to pursue. I want to test myself against him.”

Eyebrows raised when Adiwang boldly called out the man who has yet to taste defeat in ONE Super Series.

Many felt that “Thunder Kid” was being too ambitious, and some fans even said that he should stay in his sport. However, such criticisms are the very reason why he wants to make this fight happen.

“I want to prove to the people that your ambition will stay just an ambition if you don’t work for it. If you want to dream big, you have to make it a reality,” he said.

He has to put Rodtang in his rear-view mirror though, especially if he wants to avoid an upset by the confident Chinese fighter. Hexigetu has won his last three bouts, including one over former World Champion Dejdamrong Sor Amnuaysirichoke.

Still, the 28-year-old was quick to put his supporters’ minds at ease.

“It’s clear in my mind. I want to win in a very impressive way,” Adiwang said.

“I have something in store for them. Fans will have to wait for how I do it. “

ONE Championship returns to action with ONE: Revolution on September 24. Catch all the action live and for free by downloading the ONE Super App.

5 Major Takeaways From ONE: EMPOWER

The Best Pictures From ONE: EMPOWER

The Athletes Of ONE: EMPOWER Share What This Moment Means For Women

In this article:Lito Adiwang, ONE: First Strike, ONE: Revolution, Rodtang Jitmuangnon, Team Lakay 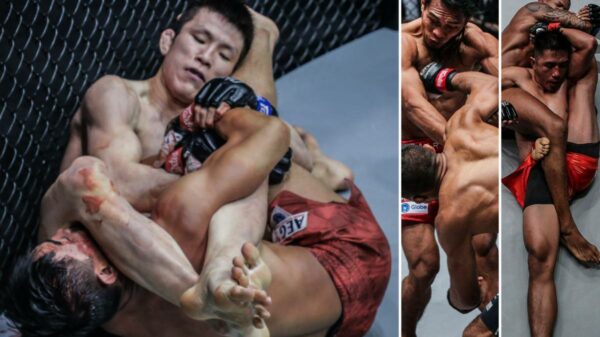 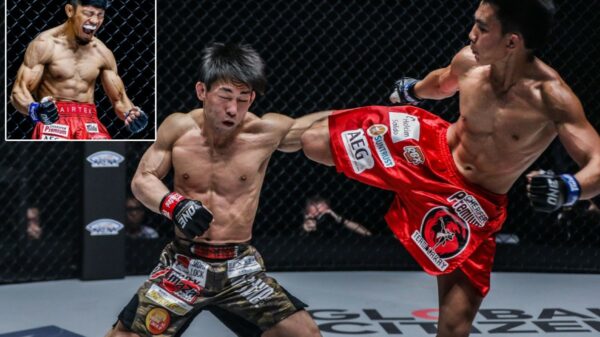 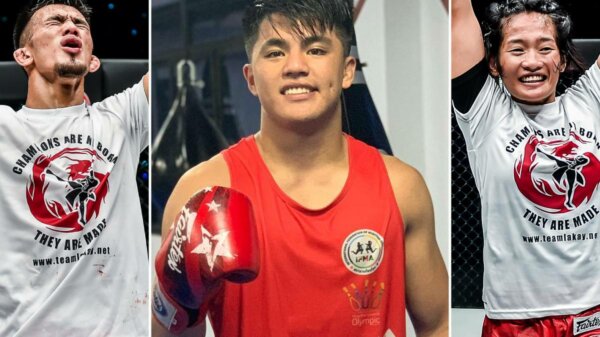