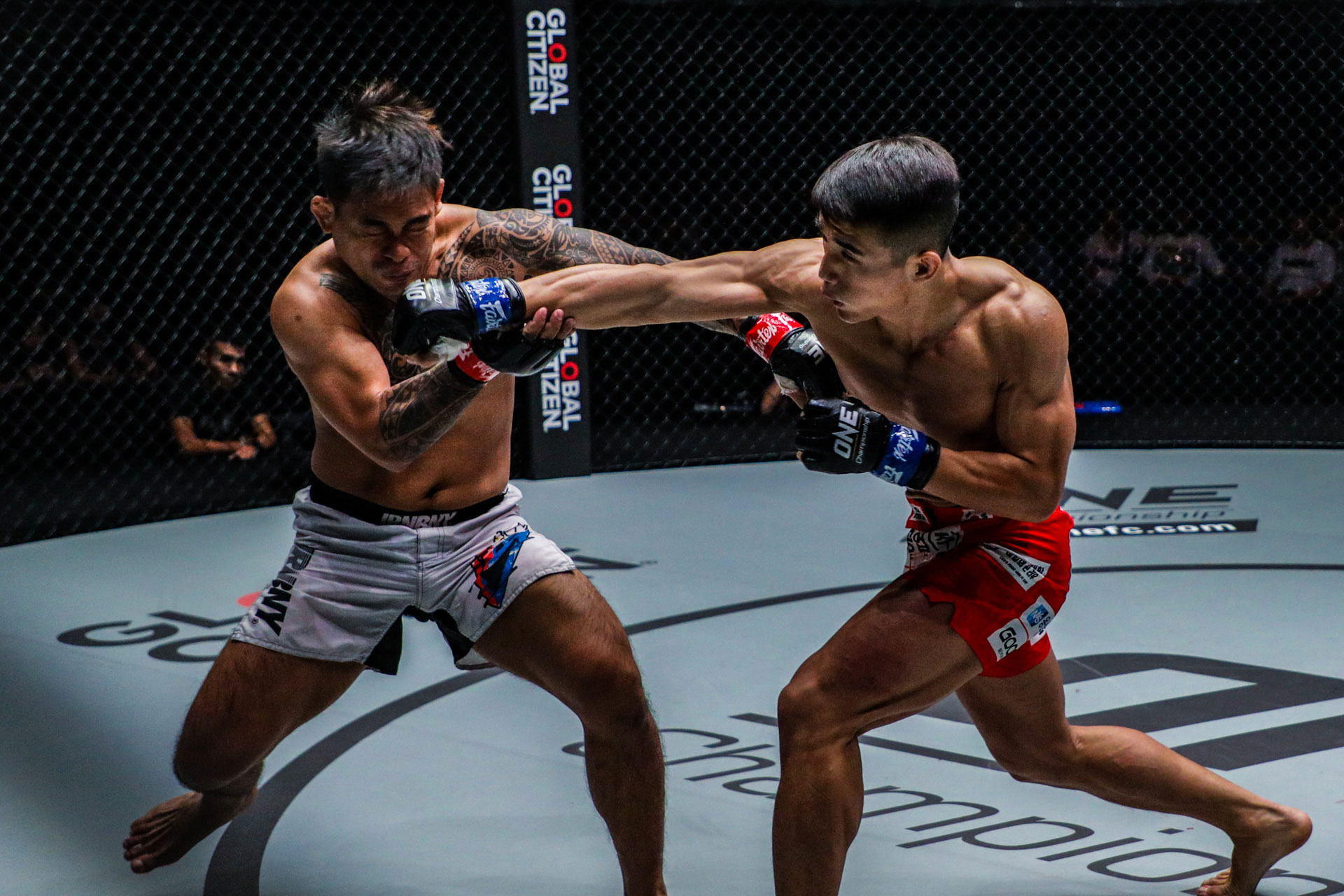 Menchavez dropped a second-round submission loss to “The Big Heart” Yoon Chang Min by guillotine choke at ONE: Mark of Greatness at the Axiata Arena in Kuala Lumpur.

The Filipino Brawler’s Lab standout apologized to his supporters for the letdown, but promised he would be back.

“I’ll admit that I lacked in preparation. I didn’t take home the victory, and I apologize to everyone who believed in me,” Menchavez said.

“We wanted to keep it on the feet. We worked really hard on that, but we really lacked preparation on the ground. But I’ll be back.”

Menchavez also rued his conditioning in the match. After a bright start, he started to tire, allowing Yoon to capitalize.

Those are just some of the things he promises to work on moving forward.

“I’ll also be focusing on getting more wind because I also struggled with that. I think I can hang with him anywhere, but I lacked in conditioning. I was already fading out in the first round,” Menchavez said.

“When the second round came, I couldn’t carry my weight anymore, and I was running after my breath. Nothing surprised me with what he did, I was just struggling with my conditioning.”

“The Redeemer” knows there is no point in sulking over a loss. So for now, he plans to relax for the holiday season and recharge for his future conquests.

“The plan now is to go home, rest, and celebrate Christmas. After that, we’re back to the grind.”

READ  Tankoua tears ACL, ruled out for the season