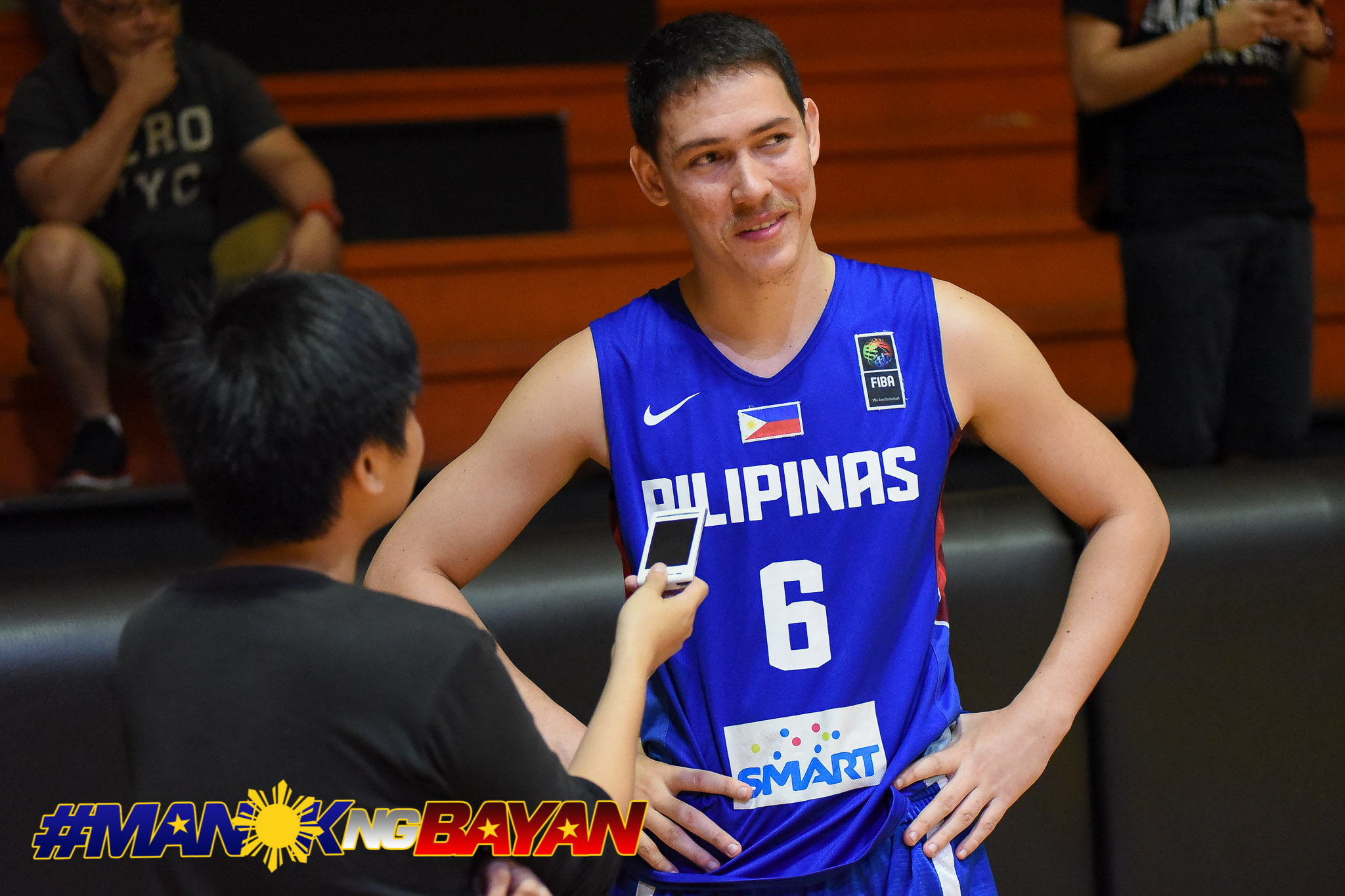 Though they were unable able to rack up a single win, the defending NCAA champions were able to keep up with the best club teams in West Asia.

San Beda lost their first outing to the UAE National Team, 79-89, before being edged out by Tunisian club team Sousse, 78-79, the next day. After a day off, San Beda could not get the ball rolling against Moroccan club Sale and Lebanese club Sagesse.

Still, it was a fruitful experience for Robert Bolick and the Red Lions.

This was the 21-year-old’s first taste of what it’s like to play international basketball. And just like in Gilas, the 23 for 2023 cadet made sure to soak in as much knowledge and experience as he could from the players he got to share the court with.

But what made the experience more special for the Red Lions was that they were able to bring joy to the Overseas Filipino Workers that trooped to the Al Ahli Club just to watch them. Seeing the smiles and hearing the cheers of their compatriots is the moment that will live on in them for the rest of their lives.

Mikh McKinney, Biboy Enguio crowned as Players of the Week