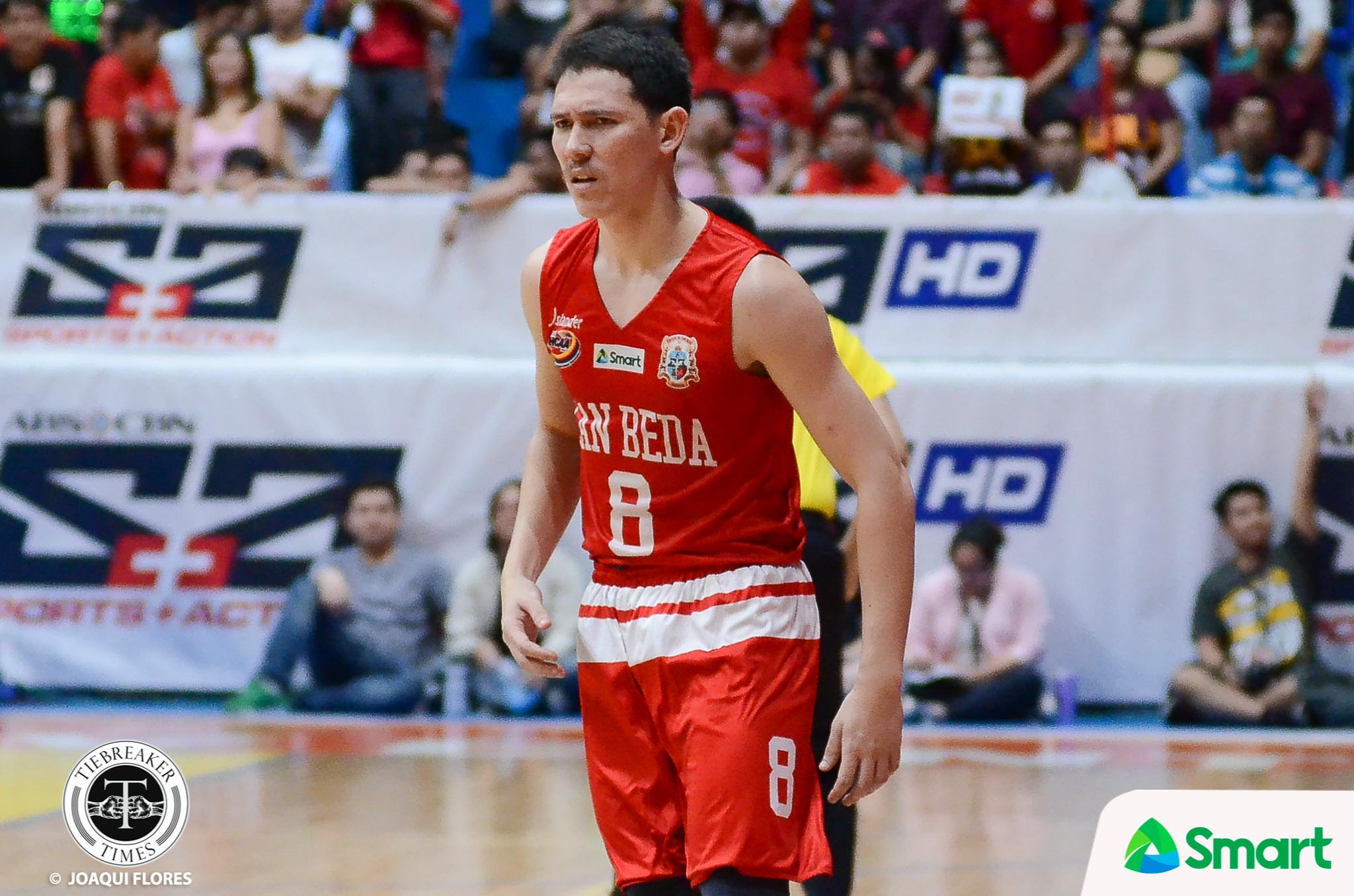 Though they lost all of their games, the record does not reflect how hard the Red Lions battled. San Beda lost their outing to the UAE National Team last Friday. 79-89, before being edged out by Tunisian club team Sousse, 78-79, the next day. After a day off, San Beda could not get the ball rolling against Moroccan club Sale.

Robert Bolick had 23 points, five rebounds, three assists, and a steal in the loss. The 23 for 2023 Gilas cadet ended his campaign averaging 24.5 points per game.

San Beda had a strong start in the contest, leading 14-7 midway through the first frame. Sale — a team that has six Americans, three of whom are naturalized — fired right back with a 17-6 run to close out the quarter.

The Red Lions’ Dubai campaign would not have been possible without UAE-based water producer Masafi.

Meralco sends Kia crashing back down with 29-point rout