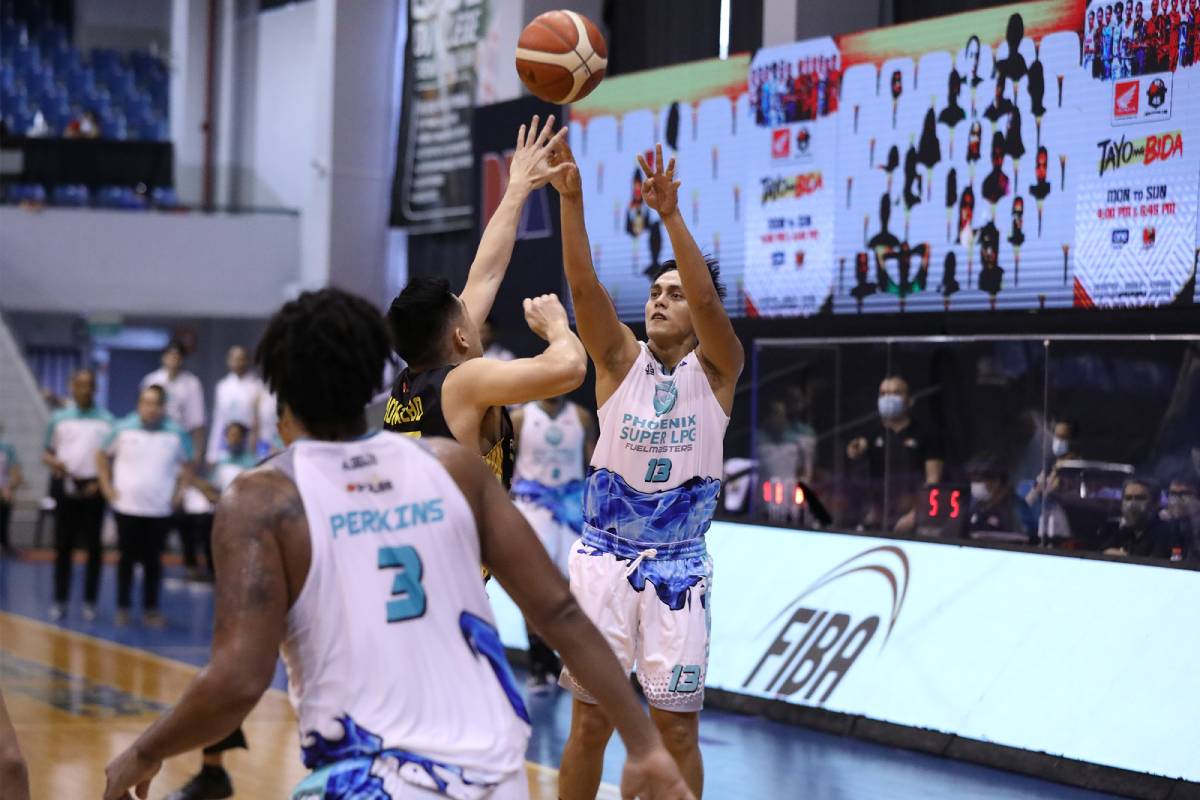 RJ Jazul and the thrilling Philippine Cup bubble Game Five semifinals match between Barangay Ginebra and Meralco will have their share of the limelight in the coming PBA Press Corps virtual Awards Night.

Jazul, 34, and team captain of the Fuel Masters, is named Mr. Quality Minutes for his immense contributions coming off the bench, while the Kings’ 83-80 victory over the Bolts in their do-or-die match is the unanimous choice as the Game of the Bubble by the men and women who regularly cover the PBA beat.

The two-in-one awards night that will also have the 2019 awardees being recognized, is set on March 7 at the TV5 Media Center and presented by Cignal TV.

The 5-foot-11 Jazul averaged 11.0 points, 2.3 rebounds, and 2.1 assists in 17 games during the lone conference last season. He registered a career-high 33 points, spiked by nine three-pointers, in the Fuel Masters’ 110-101 win over erstwhile five-time Philippine Cup champion San Miguel Beer to clinch a berth in the quarterfinals. 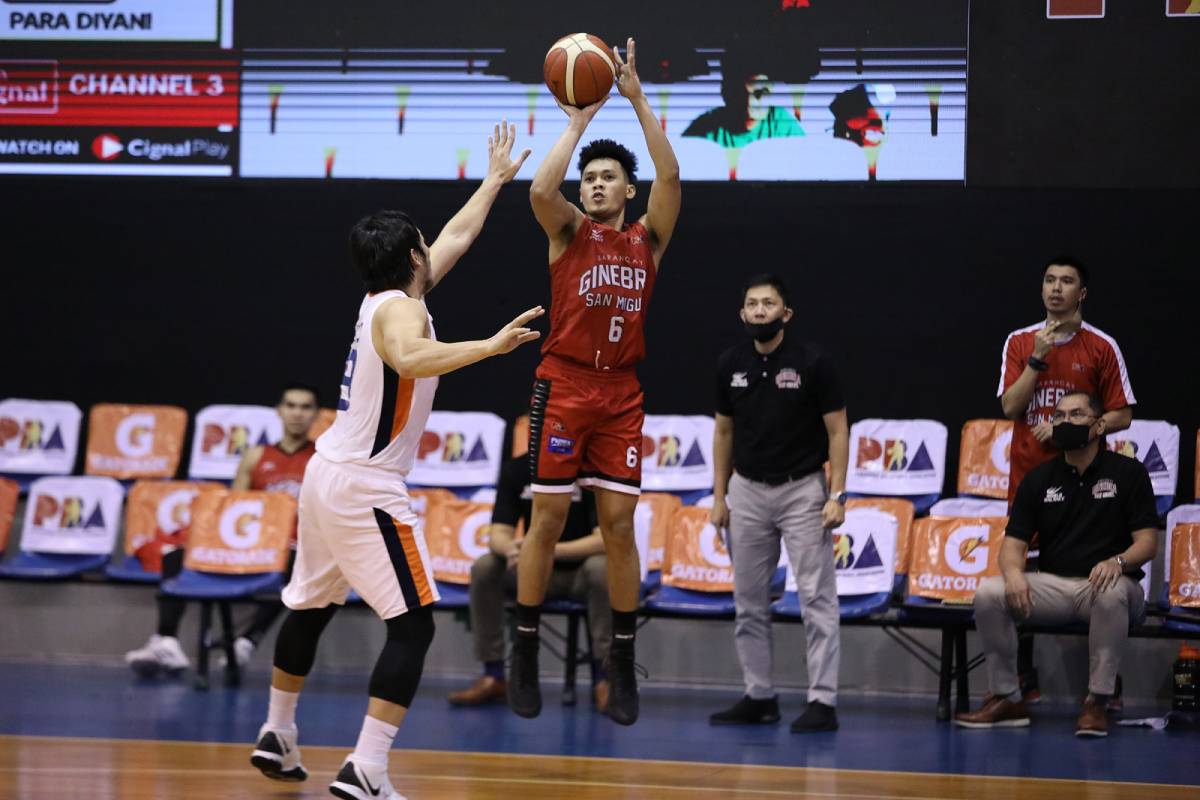 The Kings, seeded as the no.1 team, also made their presence felt following their hard-earned win over the fifth-seeded Bolts, highlighted by Scottie Thompson’s clutch three-pointer at the buzzer to clinch a berth in the best-of-seven finals.

Jazul and the Barangay Ginebra-Meralco game are part of the distinct bubble awards to be handed out in the event to be shown on PBA Rush on March 8.

Still to be named are the Outstanding Coach of the Bubble, Mr. Executive, President’s Award, Top Bubble D-Fender, the All Bubble D-Fenders, and a special citation.

Meanwhile, 2019 Baby Dalupan Coach of the Year Leo Austria of San Miguel and Danny Floro Executive of the Year PBA Chairman Ricky Vargas lead the honorees of the previous season that also include Presidential Awardee Vergel Meneses, mayor of Bulakan, Bulacan and one of the PBA’s 25 Greatest Players, and Defensive Player of the Year Sean Anthony of NorthPort.