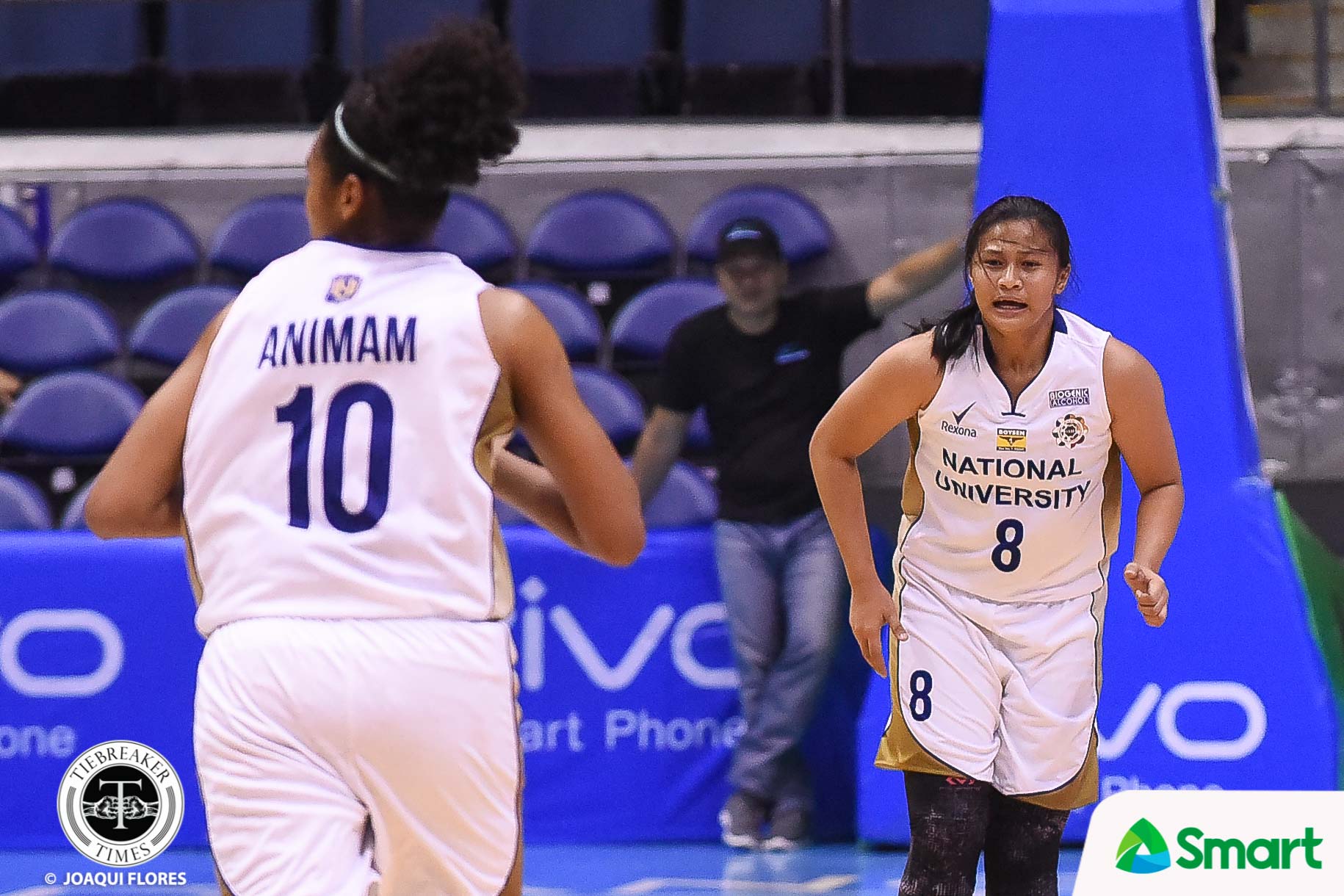 With the National University Lady Bulldogs on the verge of making history, Ria Nabalan made sure that she would also go down in the books.

During NU’s 72nd straight win, the graduating Lady Bulldog dropped 40 points to lead her team to a 111-64 victory over the De La Salle University Lady Archers – the last team to ever beat the four-time defending champions.

With this, Nabalan became the third player in league history to reach 40 points in the women’s division.

Raiza Palmera first breached the 40-point mark, scoring 44 points back in August 2, 2011, during the FEU Lady Tamaraws’ 85-80 victory over the UE Lady Warriors.

But the 22-year-old Nabalan did not know that she was about to reach 40 points during the final frame of NU’s 111-64 win over the DLSU Lady Archers.

“Actually, hindi ko alam kung hindi sinabi sa akin ng teammates ko,” admitted Nabalan, who already tallied 15 points in the opening quarter of the game. By the half, she already had 20 markers.

Even with the Lady Bulldogs holding a lead that went to as high as 53 points, NU head coach Patrick Aquino continued to field Nabalan, as she was having one of those nights. 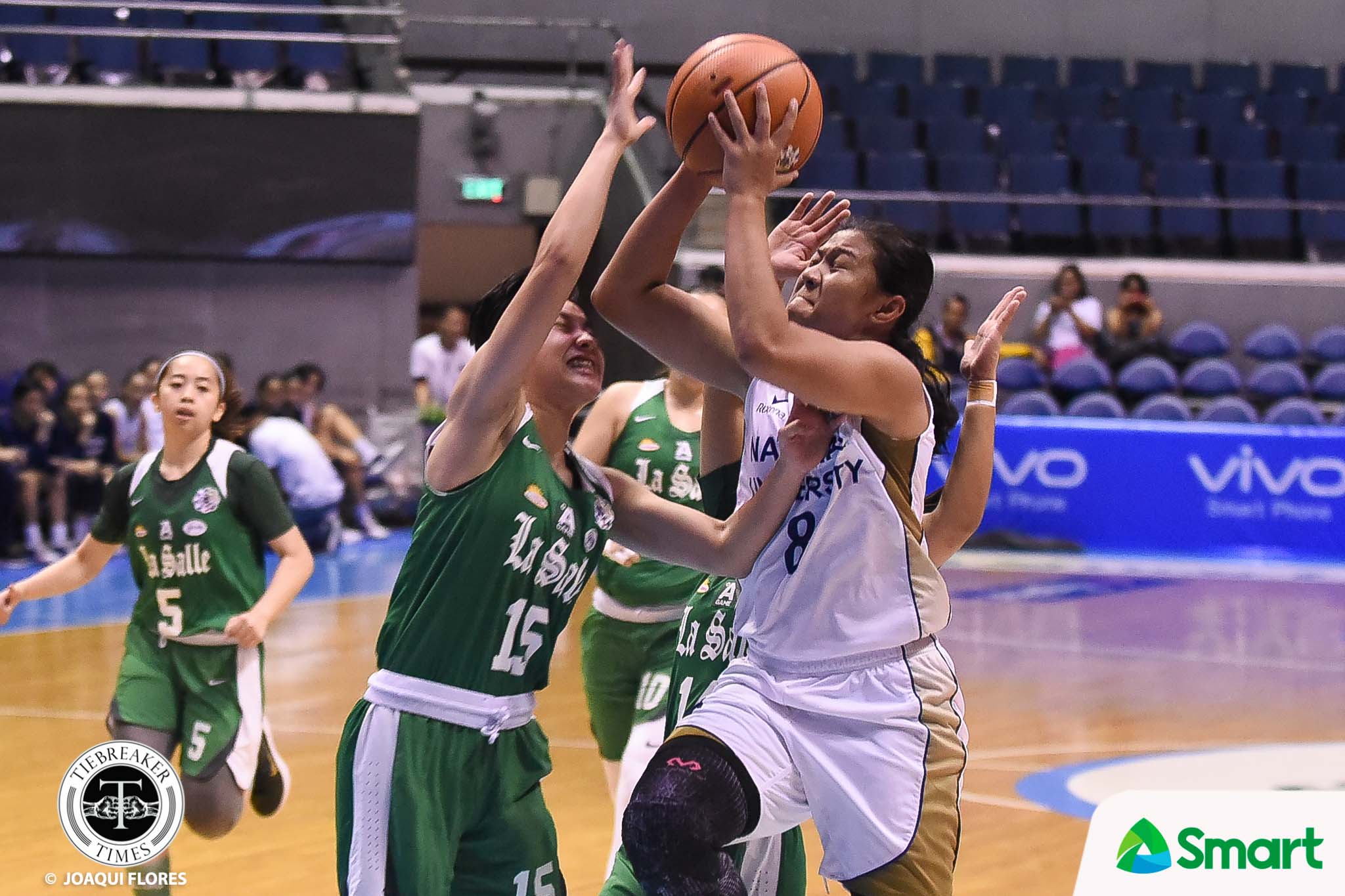 With 1:29 left, Nabalan was fouled by Charmaine Torres. She missed her first free throw, but she made sure to convert on the second one to reach 40.

And her 40-point outing could not have come at a better time, as this batch of Lady Bulldogs were facing the last team that gave her school a taste of defeat.

Back then, Nabalan had just been in high school, as she was in her final year at Chiang Kai Shek College. When she joined NU, she made sure that her seniors would suffer no more losses.

Five years later, Nabalan is now the eldest stateswoman. But even with the streak and the championships, she maintains the same mindset as she had during her rookie year.