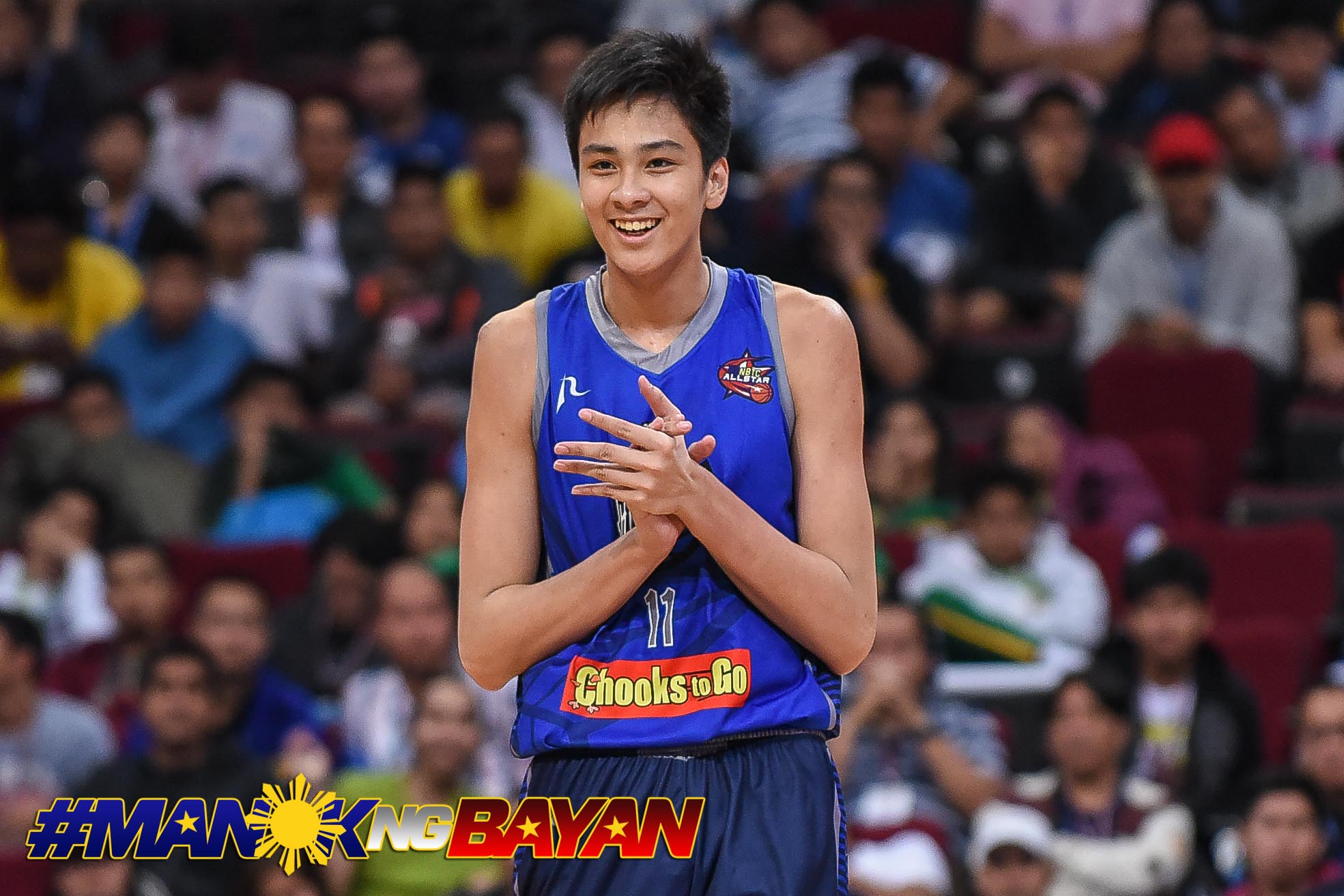 A day after turning 18 years old, 7-foot-2 prospect Kai Sotto has made a huge decision.

According to The Athletic’s Shams Charania, Sotto will not enroll in college, instead opting to join the G League by way of its Pro Program.

Kai Sotto — a 7-foot-2 center from the Philippines — has decided to skip college and will be the first international draft prospect to sign a deal in the NBA G League pro program, sources tell @TheAthleticNBA @Stadium.

This is the same program that Filipino-American Jalen Green enlisted in last month.

Sotto has been playing for The Skills Factory over the past year. He is the 62nd-ranked high school prospect by ESPN. He is also a four-star recruit, and was crowned as Asia’s best center under 17 years old a year ago.

Division I schools that expressed interest in recruiting Sotto include University of Kentucky, Georgia Tech, DePaul, and University of Auburn.

In the G League’s Pro Program, Sotto will have a five month contract worth $125,000. Besides this, the league is promising that all prospects entering the program will “have the opportunity to accelerate his on-court development as he learns NBA-style basketball alongside veterans of the professional game while focusing heavily on life skills development”.

Sotto will most likely be teammates with Green in the league’s new team that will be based in Los Angeles, California.

Bobby Ray Parks and Japeth Aguilar were drafted in the D-League before; the former was the 25th overall pick in the 2015 Draft, while the latter was the 109th pick in 2012. Parks was able to play in the second league with the Texas Legends.

NCAA ManCom proposes to Policy Board: Extend eligibility of those who have not played