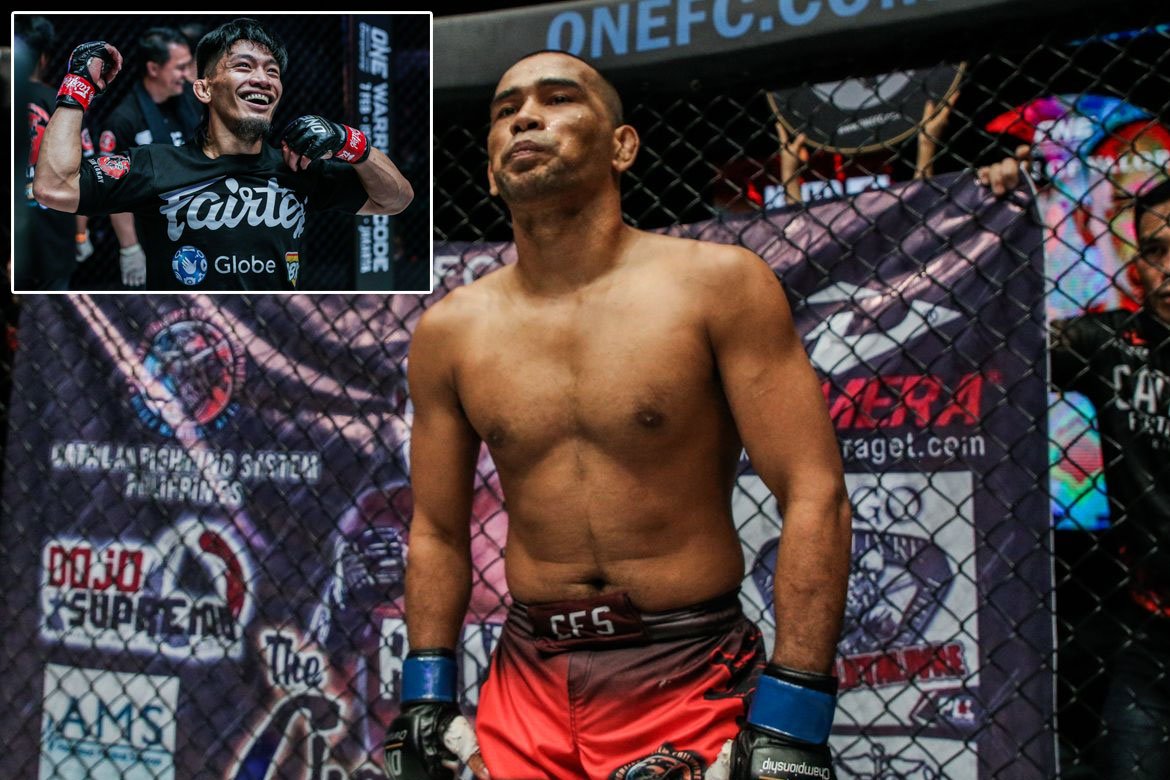 Rene “The Challenger” Catalan may have a rivaled history with Team Lakay, but he does not deny talent from the team when he sees it.

The 41-year-old considers Lito “Thunder Kid” Adiwang the next big thing in the strawweight division, the weight class they both share.

After running through opponents in Rich Franklin’s ONE Warrior Series, Adiwang tore the house down in ONE Championship with first-round wins over Senzo Ikeda and Pongsiri “The Smiling Assassin” Mitsatit.

“Adiwang only fought twice, and he won both of those fights. Those were also explosive wins. Adiwang showed that he is marketable and he’s someone who people can follow,” Catalan said about the Team Lakay prodigy.

The pride of Sta. Barbara, Iloilo believes that, like reigning ONE Strawweight World Champion Joshua “The Passion” Pacio, “Thunder Kid” has what it takes to eventually rule the division.

In fact, Catalan is surprised that Adiwang is not ranked higher.

“If we’re going to base it on his record, he should not be at number five,” he said.

“With how I see it, if Pacio wasn’t the champion now, then maybe Adiwang is number one. He’s not far from a World Championship.”

Kind words aside, “The Challenger” himself has not yet conceded his dreams of becoming a World Champion.

He just hopes he does not have to enter the Circle with one of his compatriots to get there.

“In my heart, I would not want to face another Filipino. I want to support my fellow Pinoys,” Catalan said.

“It’s hard to call out anyone, but I’ll face anyone in the rankings — whether Saruta, Naito, or Silva. I just don’t want to sound cocky or anything, but I’ll face all of them.”