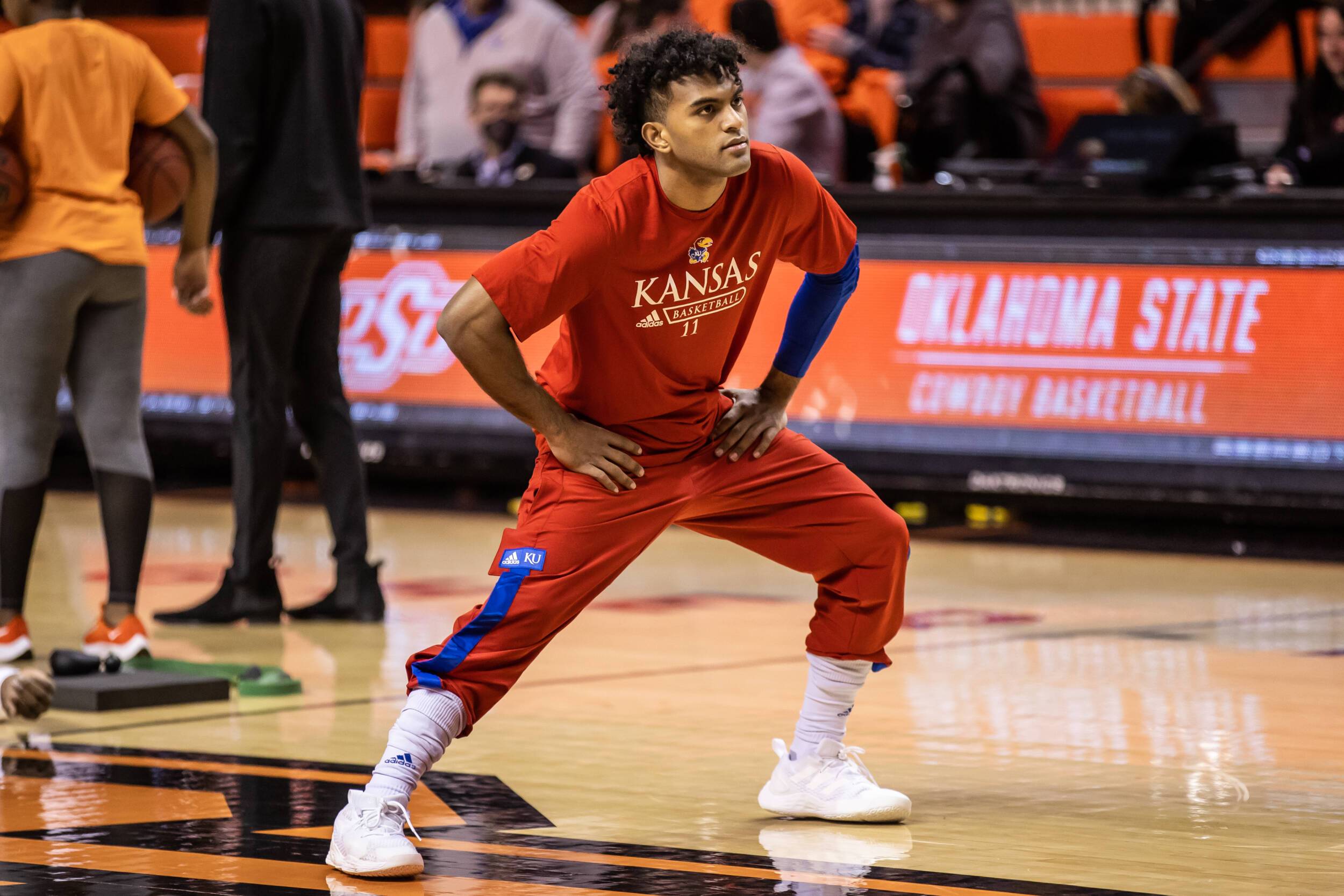 Martin had seven points on 3-of-6 shooting with three assists and two rebounds.

The Filipino-American guard put the nail in the coffin with 3:35 left following four consecutive points. That then gave the Jayhawks a 72-57 lead.

Kansas won its eighth consecutive game to go to 12-1 for the season so far.

The Cowboys dropped to 7-5 for the season and were led by Isaac Likekele with 16 points and 12 rebounds.

Kansas will head to Texas on Sunday to take on Texas Tech.