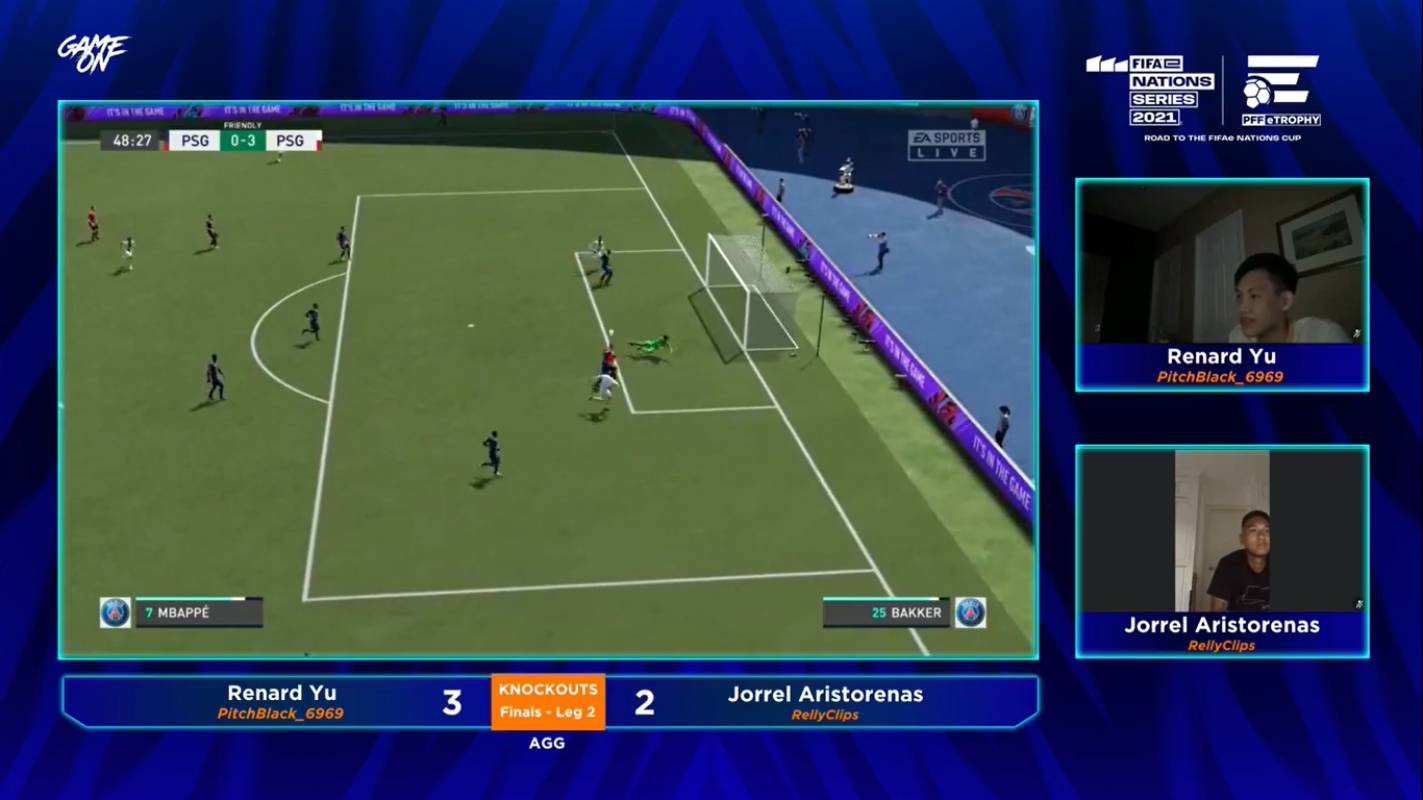 Ultimately, Jorrel Aristorenas (RellyClips) will go down in history as the first-ever winner of the PFF eTrophy.

Aristorenas bested the likes of Ciccio San Gabriel (Csangab) and Renard Yu (PitchBlack_6969) during the semifinal round and finals respectively to emerge victorious in the competition and he shall join the FIFAe Nations Series 2021 as the country’s champion, Friday.

“It was such a fun little tournament. You don’t get this often especially in the Philippines. So through my journey… I learned from my mistakes and I made sure to play more aggressive throughout the rest of the tournament,” said the 27-year-old.

Yu will be the Philippines’ other representative in the FIFAe Nations Series 2021.

Aristorenas squeaked past San Gabriel 3-2 in the first leg of their encounter. It was San Gabriel’s first defeat in the competition after he demolished his opponents in Group B yesterday. Momentum was with Aristorenas’ side after his upset win and he prevailed 3-2 again, 6-4 in aggregate, in the second leg to book his spot in the finals.

A familiar foe then beckoned for Aristorenas as Renard Yu (PitchBlack_6969) won his semi-final bout against Robby Sison (rosemallov). Yu virtually sealed his ticket with a 7-1 win in the first leg and enjoyed 2-0 victory, 9-1 in aggregate, in the second leg.

The finals then became a Group A rematch between Aristorenas and Yu, which was won by the latter with a 3-2 scoreline.

“I had to prepare. Yesterday, I went into the first game with no warm up. I didn’t know how the opponent played. So every chance that I get to analyze their game plays (I did),” said Aristorenas.

Aristorenas then grinded out a 2-1 win over Yu in the first leg and clinched the title in emphatic fashion with a 4-1 win to prevail 6-2 in aggregate. The result capped another feather on the midfielder’s cap as he was part of the United City Football Club team that won the Philippines Football League championship last year.

However, Aristorenas vows to represent the country the best way he can come the FIFAe Nations Series 2021. The Philippines is one of 60 countries vying to compete in the said tourney, of which only 24 will qualify to face each other in the tournament proper this August 20 to 22 in Copenhagen, Denmark. 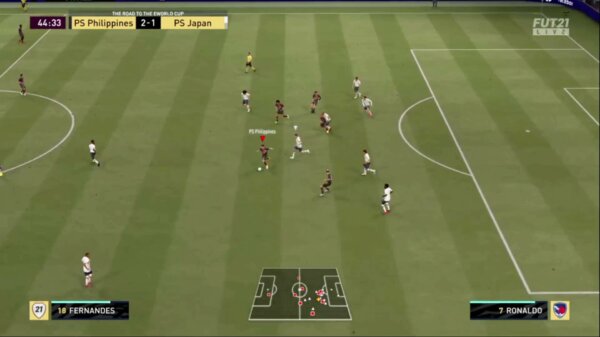 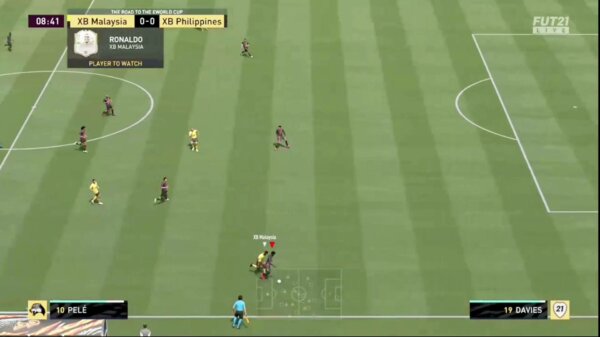 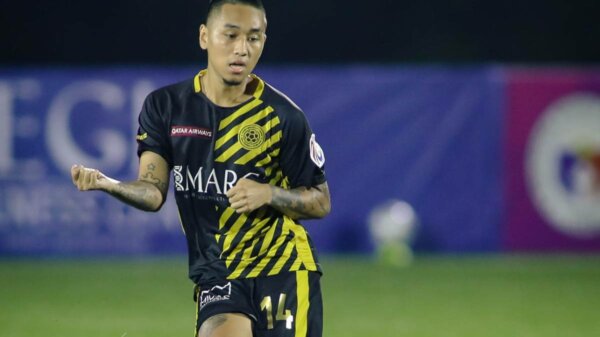 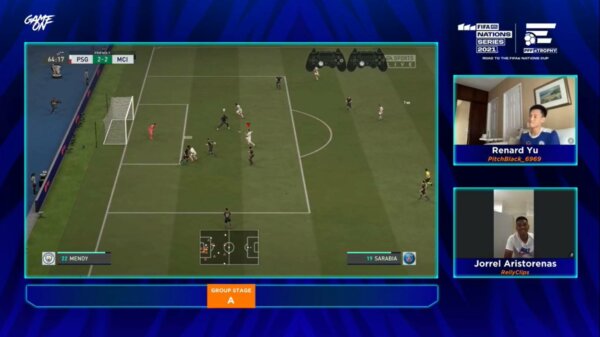 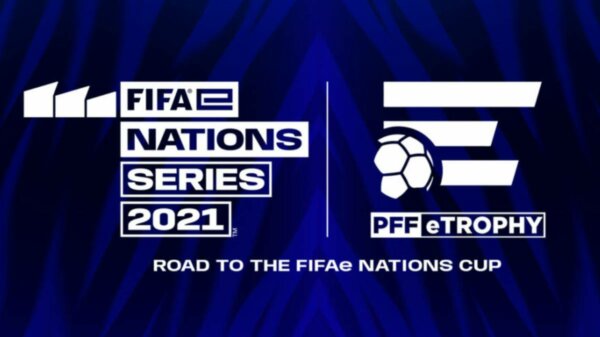 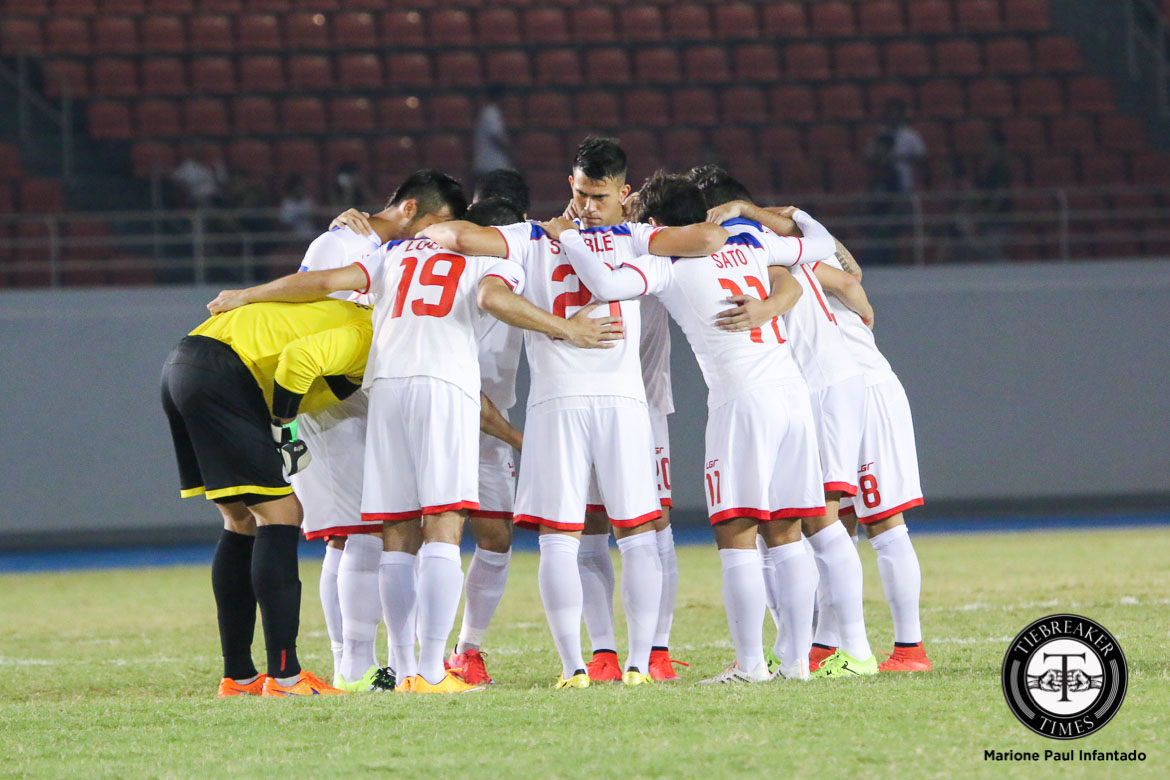