The now-TNT assistant coach offered as much while paying tribute to his former Gilas Pilipinas teammate. On Tuesday evening, Pingris bid goodbye to the game for good, wrapping up a career that was undeniably a stuff of legends.

De Ocampo and Pingris were once the enforcers of Gilas 2.0. Many fans will always remember them for crying unabashedly after the Filipino dribblers defeated South Korea in the 2013 FIBA Asia Championship semifinals.

That 86-79 victory was indeed one of the greatest achievements of the Gilas program. Not only did it exorcise the dreaded Korean curse, but it also sent the Philippines back to the FIBA World Cup after nearly four decades.

The two PBA greats will always be famous for their countless wars together with Gilas, highlighted by the silver-medal finish in the aforementioned tilt and their campaign in the 2014 Worlds. But the two actually go way back.

Back in 2000, De Ocampo and Pingris were part of the Boycie Zamar-mentored RP Youth Team that went to Doha, Qatar for the 3rd Asian Basketball Confederation (ABC) Championship for Young Men.

Three years later, they would rule the 2003 Southeast Asian Games in Vietnam. They were with an amateur-laden crew coached by the late, great Aric Del Rosario, giving the country its 13th gold medal in the biennial meet.

Both forwards then entered the PBA together in 2004, which saw Pingris and De Ocampo get picked at third and fourth, respectively, by FedEx. The former played there for a while before a trade to Purefoods.

The two went on to have successful careers in the pros. Fate then paved the way for their reunion in the national team years later that saw them do their best to bring the Philippines back on the map of global hoops.

For De Ocampo, it’s Pingris’s love for the country that he’ll always remember. 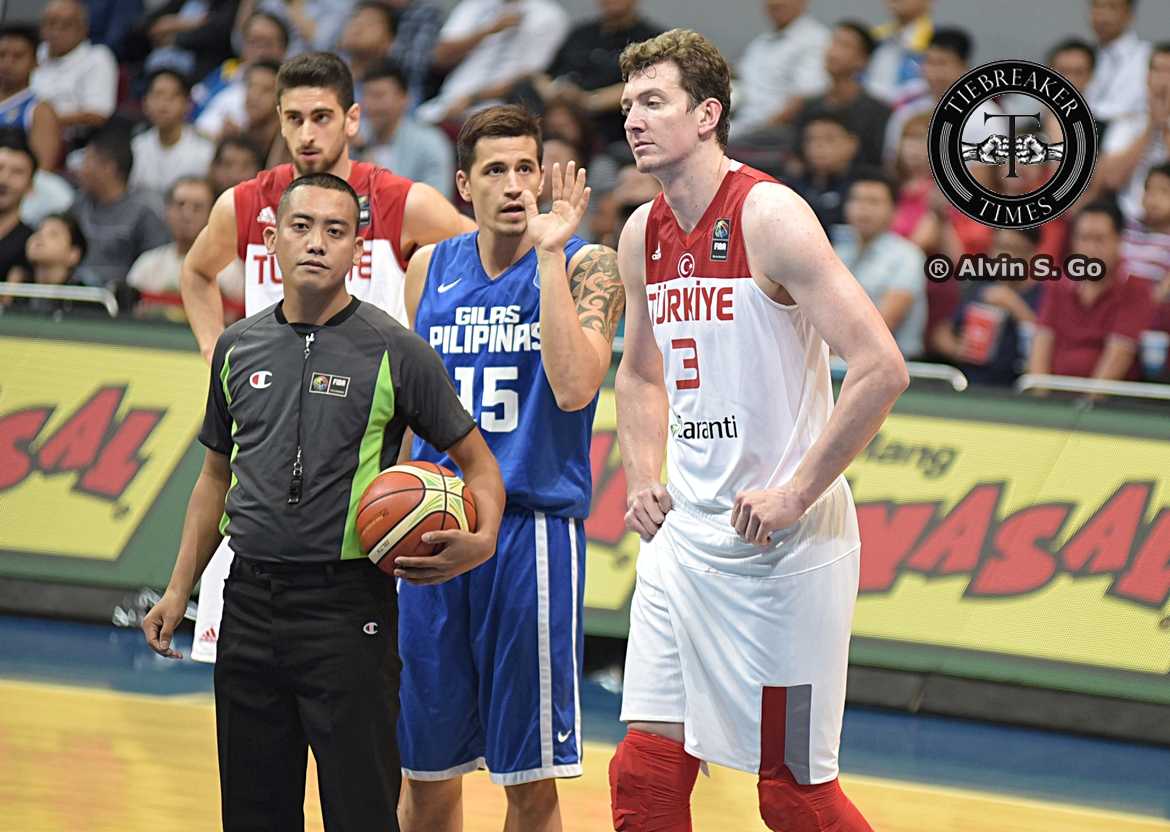