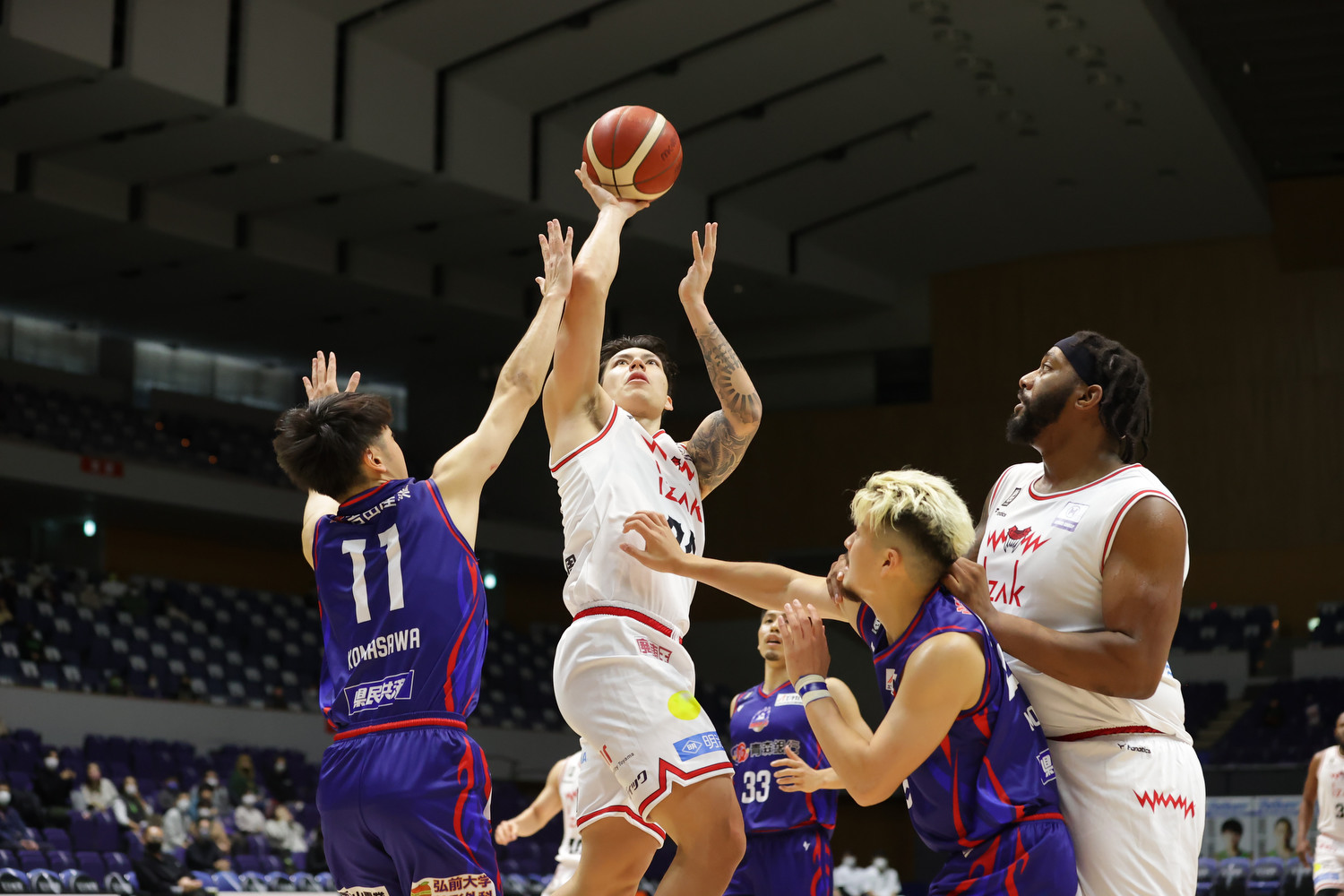 Toyama relied on a huge third quarter surge to stomp Aomori in the third round of the 97th Emperor’s Cup, taking a 105-71 win, Saturday at the Hokkai Kitayell in Hokkaido.

Dwight Ramos only played 12 minutes in the game, finishing with four points on 2-of-7 shooting with three rebounds and three assists.

The Filipino-American utility player, though, did not need to go hard in the contest. The rest of the Grouses took full control of the game in the third canto.

Down 44-46 early in the third frame, Toyama went on a crushing 18-0 rally to waylay Aomori.

The Grouses will now await the winner of the Shimane-Ehime game. The bout will take place on Sunday at 12:00 NN, still at the same venue.

Kevin Hareyama was unstoppable from downtown, knocking down eight triples en route to a 28-point game.

Joshua Smith got 15 points and eight rebounds, while Ono had 12 points, four assists, and two steals.

Bryce Johnson, Keijuru Matsui, and Julian Mavunga each had 11 points.

For the Wat’s, Kemark Cariño had four points and one rebound in 14 minutes of gametime.

Hiroki Usui led the way for Aomori with 16 points. Michael Craig finished with a double-double with 13 points and 11 rebounds with eight assists.

Aomori will return to B.League action next weekend as it takes on Koshigaya on the road.