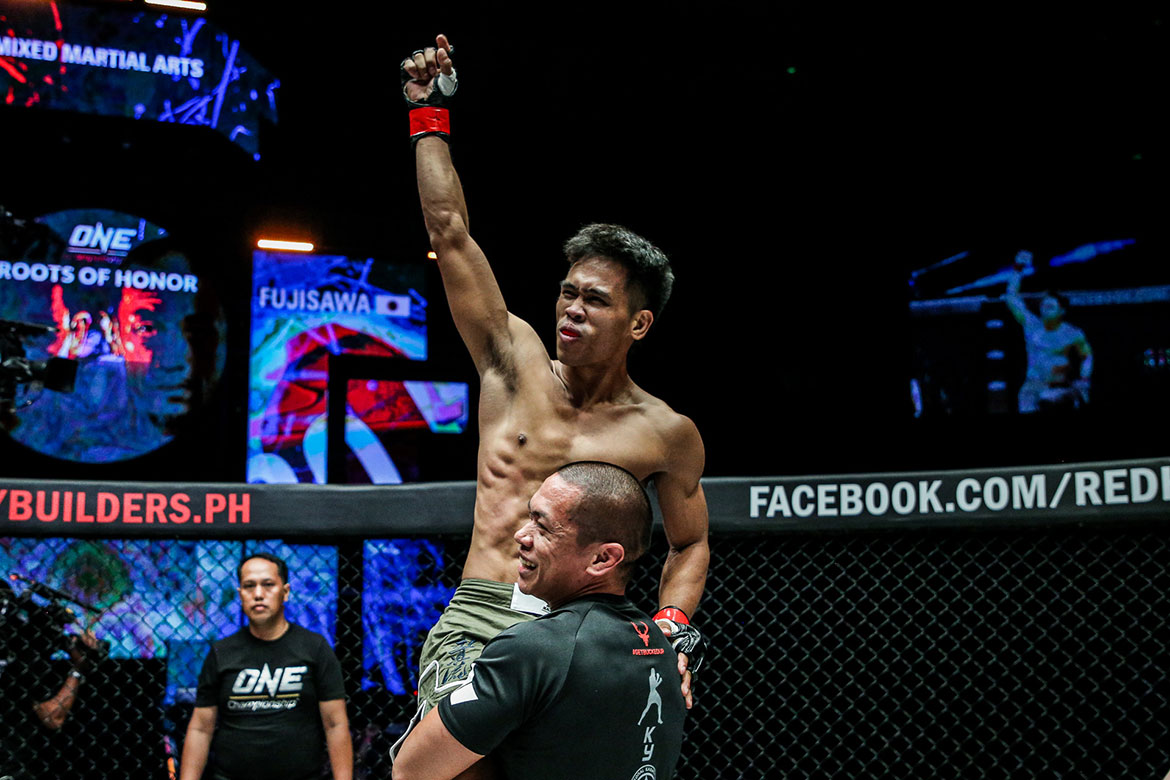 Ramon “The Bicolano” Gonzales has sure come a long way.

Starting his career in ONE Championship with two-losses, there were doubts if the Kyokushin Karate practitioner can adjust well against some of the best martial artists on this side of the world.

Three submission wins later – those doubts are beginning to subside.

“It’s a different feeling when your hard work is translated into wins,” said Gonzales as he improved to 4-2 in the Home Of Martial Arts.

“I have always dreamt of becoming a World Champion. I hope that ONE Championship will be giving more opportunities to showcase my potential.”

Last Friday, April 12, Gonzales electrified the crowd at the Mall of Asia Arena with his scintillating first-round submission victory of Japan’s Akihiro “Superjap” Fujisawa at ONE: Roots of Honor. 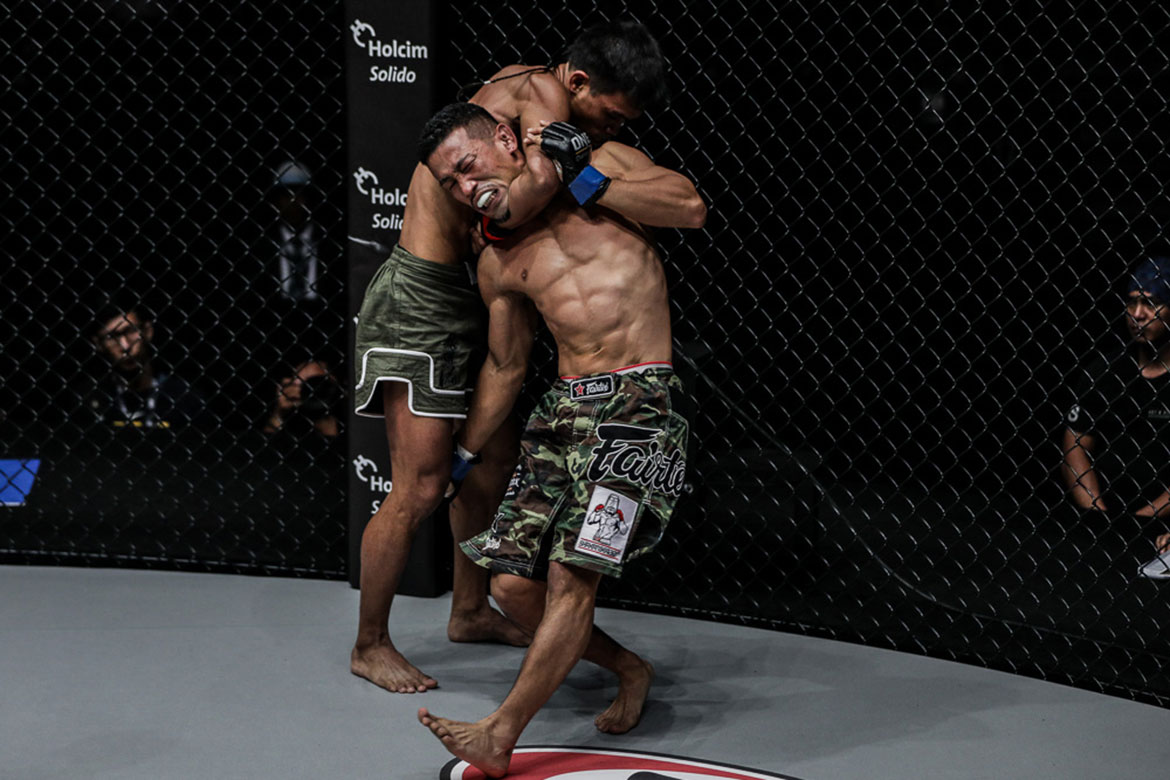 Displaying his ever improving grappling, it did not take long for Gonzales to impress in his debut in the Philippines.

“I think that fight showed the importance of having a good gameplan,” said Gonzales.

“My coach keeps on telling me to stick with it, and I think that’s very important – for a fighter to know how to listen.”

Gonzales has been vocal in asking for a match here in the Philippines and for a good reason. Showing excitement as he showcases his talents in front of family and friends for the first time, the youthful Gonzales did not disappoint.

“It’s such a great feeling hearing your family and countrymen shout your name while you’re fighting. It’s something unexplainable,” said Gonzales.

“They played a big factor in me getting the win. I’d also like to thank my team, Kyokushin Fight Academy because of their all-out support.”