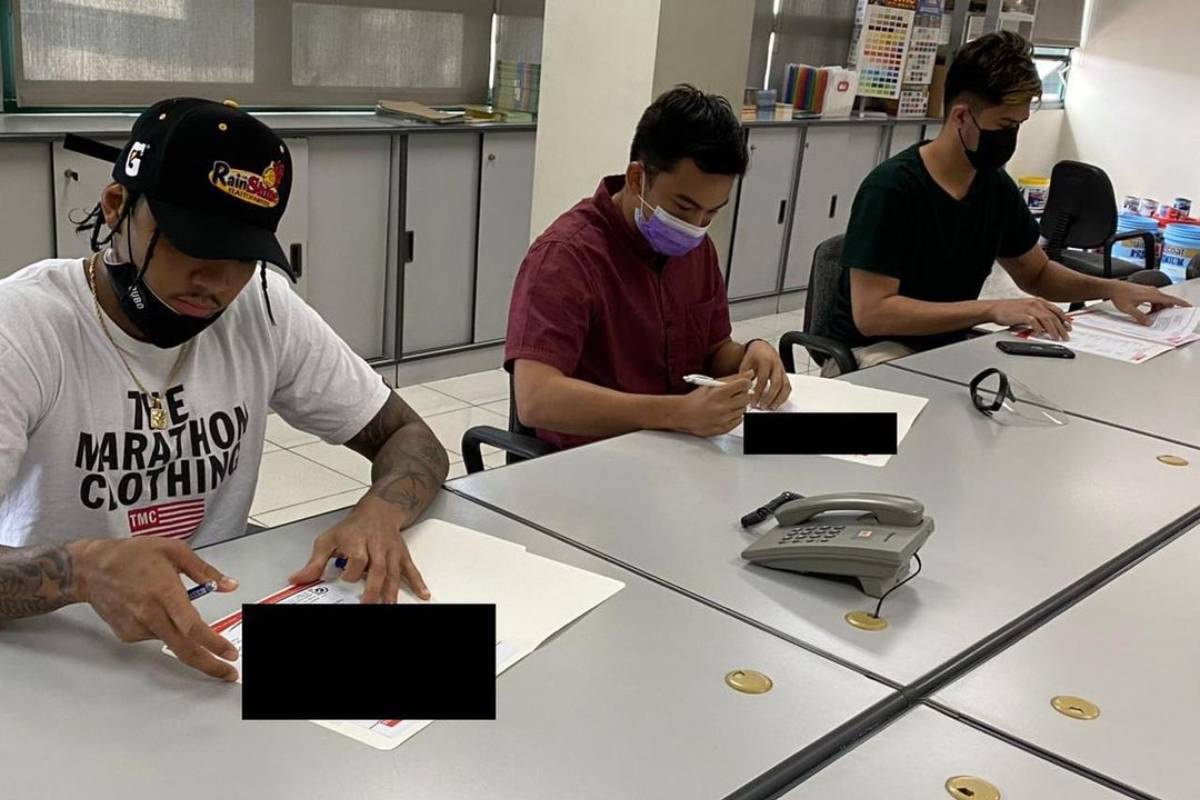 Rain or Shine has injected more youth into its squad after signing three of its selections in the 2021 PBA Rookie Draft, Monday.

Fifth overall pick Leonard Santillan headlined the new signings as he inked a three-year contract with the Elasto Painters.

The 6-foot-5 forward from Lapu-Lapu City — touted as one of the best bigs of his class — joins a frontcourt that features veterans Beau Belga, Jewel Ponferrada, Norbert Torres, and new guy Bradwyn Guinto.

Second-round picks Franky Johnson and Anton Asistio also signed with the franchise, which looks to end a five-year title drought.

Johnson, the 17th overall pick, agreed to a two-year deal. Meanwhile, Asistio, selected at no. 22, agreed to a one-year contract.

The three signed their respective contracts in the presence of Rain or Shine’s top brass and their agent Marvin Espiritu.

Asistio, meanwhile, is another option for the point guard position that would give Rey Nambatac more time to play his natural two-guard spot.

All young guns are a solid addition to an RoS crew under new head coach Chris Gavina, who was appointed at the beginning of March.