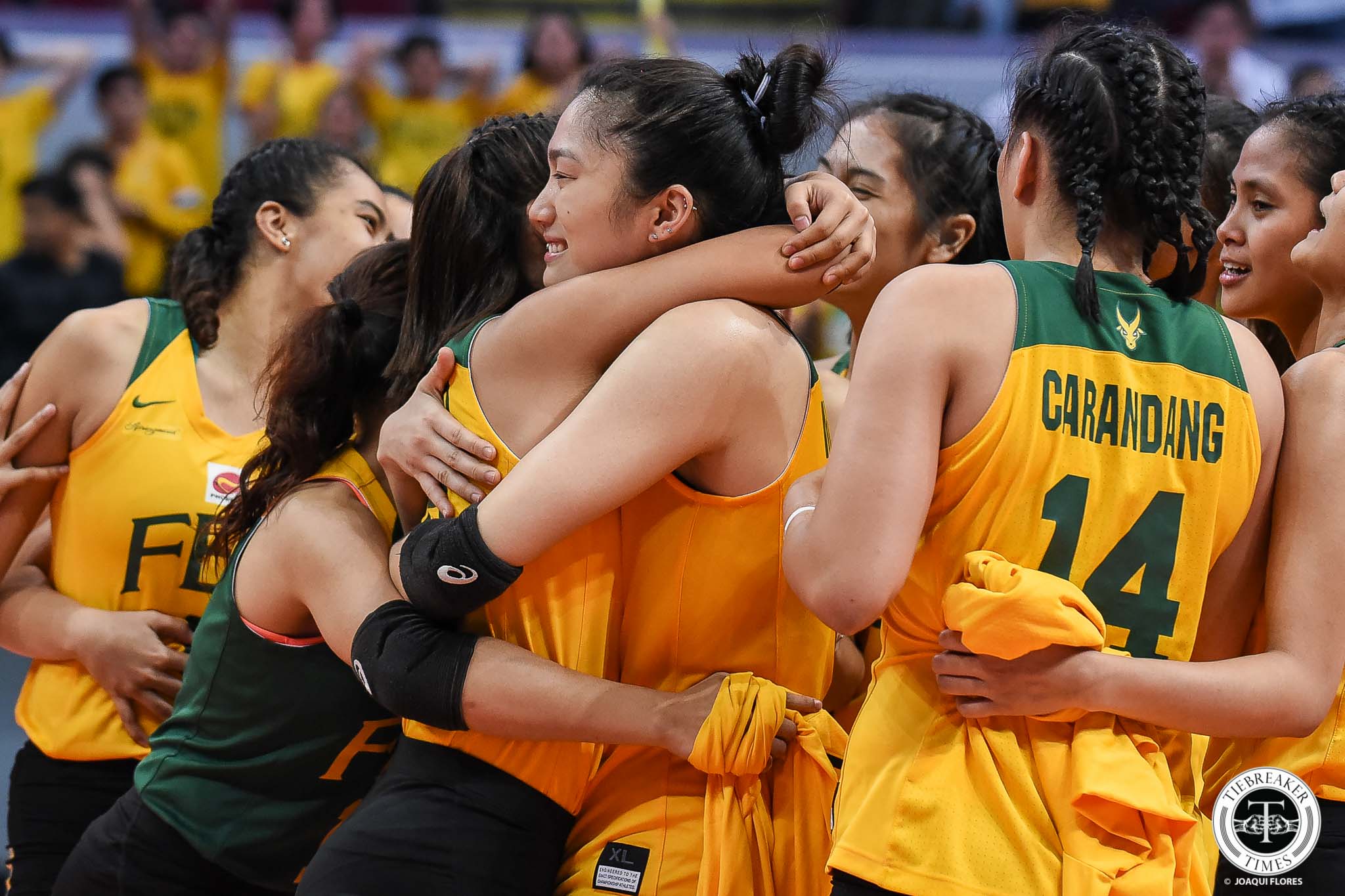 Ahead of Sunday, the Far Eastern University Lady Tamaraws had not won against the Ateneo Lady Eagles in the UAAP Season 81 Women’s Volleyball Tournament.

It was a slobber-knocker that squeezed every bit of offensive power out of the Lady Tamaraws, but they finally conquered the Lady Eagles.

FEU did it in the biggest match of their season, staying alive in the Final Four and forcing a do-or-die for a seat in the Finals.

Captain Jerrili Malabanan said that she and the rest of the seniors were determined to extend their final playing year. 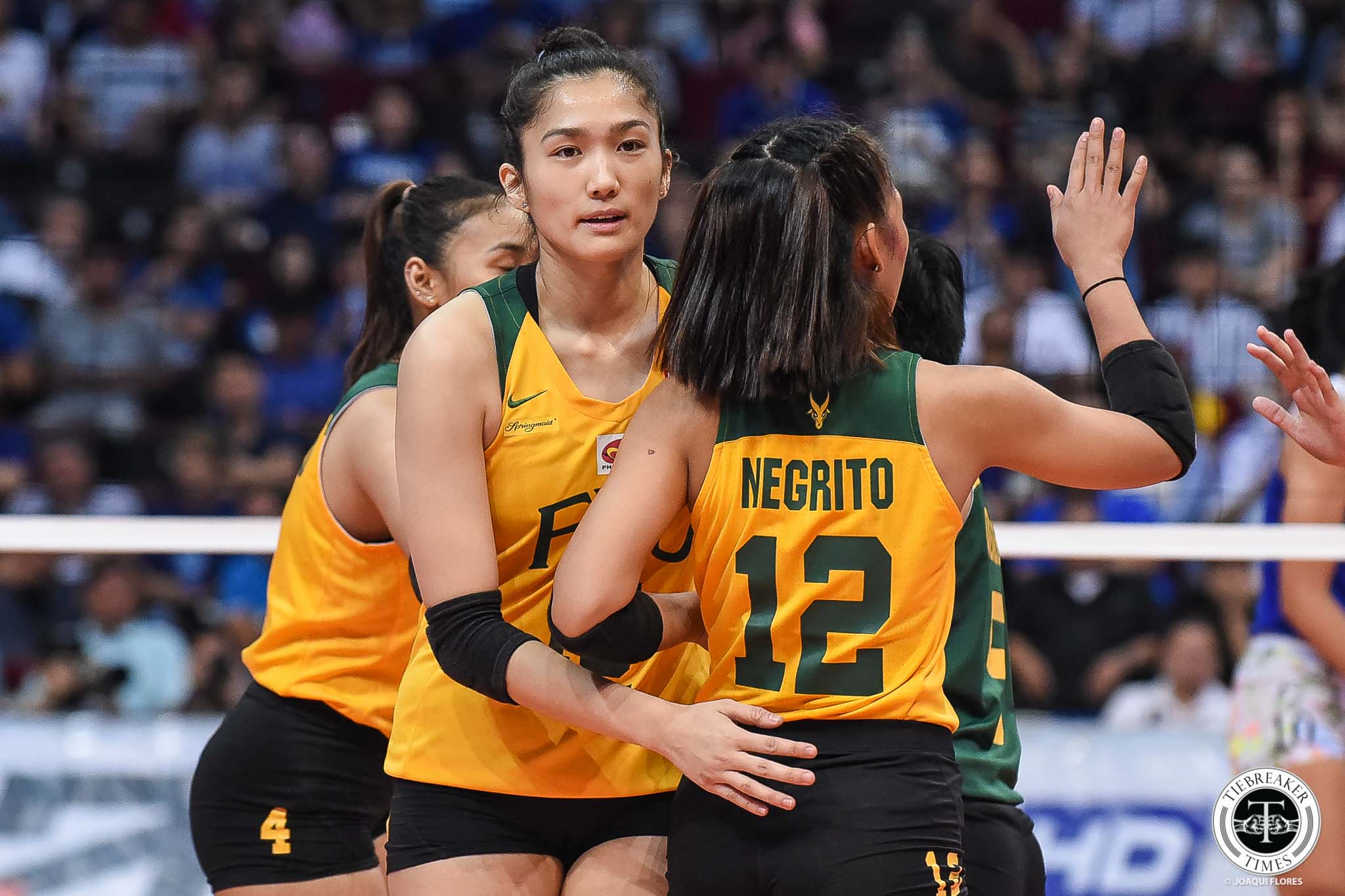 “I told the team earlier during the game that this wasn’t gonna be our last game, so I’m really happy that we achieved that goal,” said Malabanan, who tallied eight points against the Lady Eagles.

“Well, me and Kyle (Negrito) and Heather (Guino-O), last night we had a meeting, and we told each other that this was not gonna be our last game. So we’re happy that our season is extended.”

Guino-O had only come to her own in the Season 80 Finals. Now FEU’s ace, she wants to leave a mark. 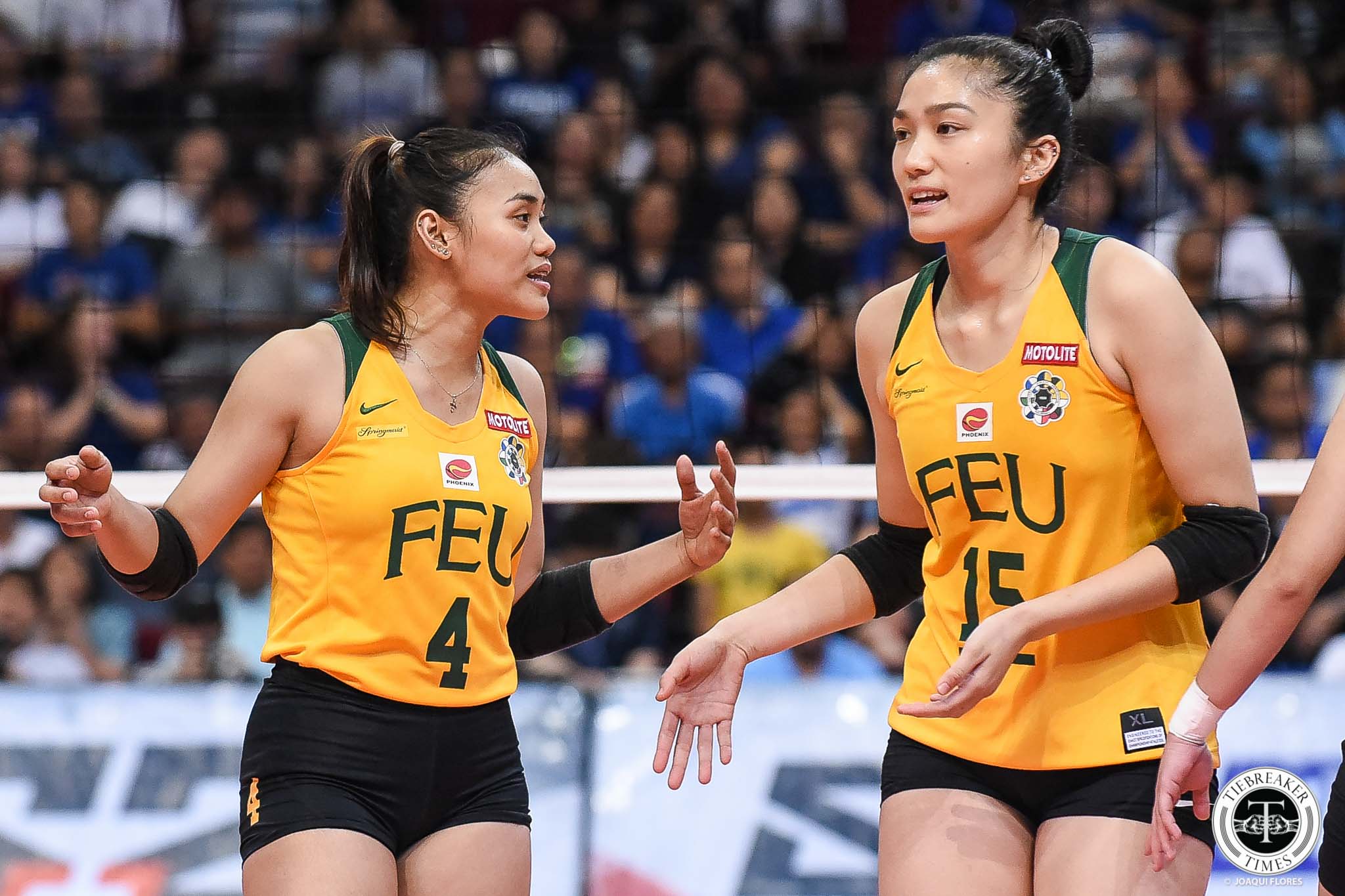