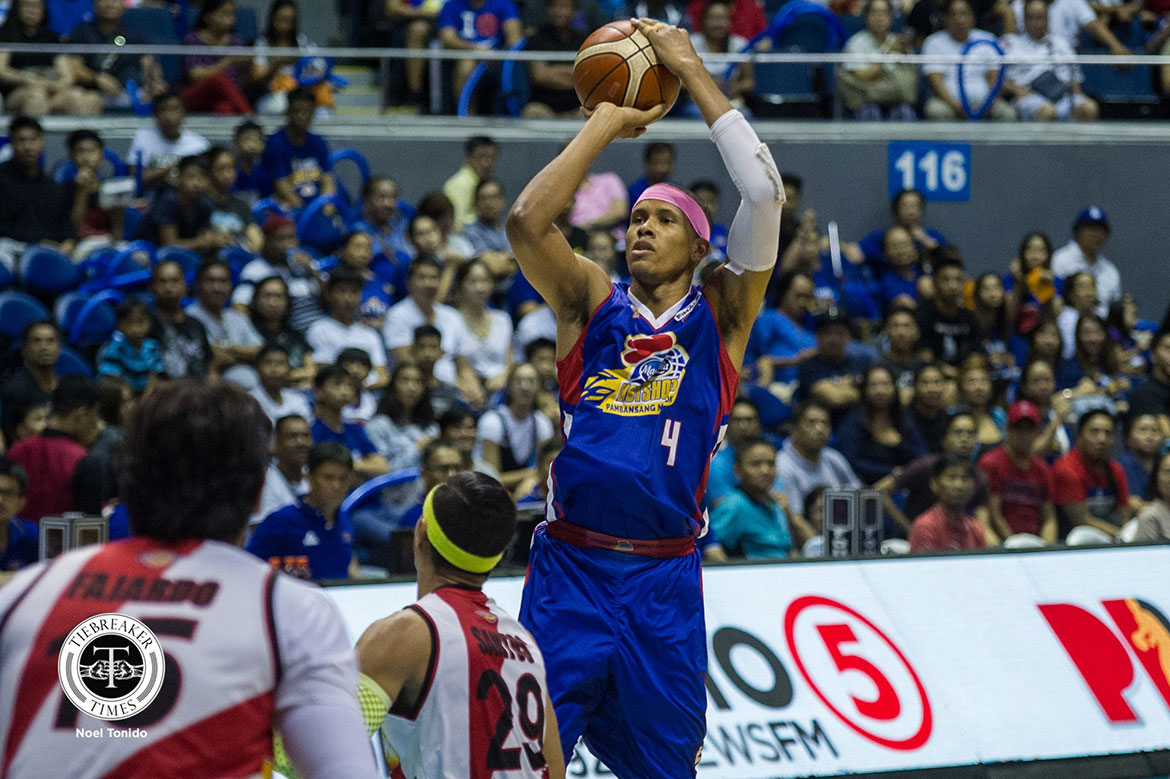 Rafi Reavis has figured in so many battles in his pro career that he himself could not remember the last time he played in a Finals’ Game Seven.

“Because every time we’re in the Finals, whether we win or lose, it’s history. I always forget about it and move on to the next one,” said the 41-year-old slotman, a winner of 11 championships in the PBA.

Reavis is now headed to another Game Seven of his career, this time in the 2019 PBA Philippine Cup Finals. His Magnolia Hotshots will clash with the defending, four-time conference champions San Miguel Beermen one final time.

This is the second Game Seven that Magnolia will figure in this playoffs since playing Rain or Shine Elasto Painters in the semis in a deciding match that saw them emerge victorious in the lowest-scoring playoff game in the league.

Reavis could not contain his excitement.

“Best two words in team sports. We’re ready. We’re happy. We don’t have anything to lose. We had a rough season and for us, it’s an accomplishment. So we’re very happy and very excited to be playing in a Game Seven,” he said.

“As I’m sure, other teams in the league would also like to be in this position,” furthered the Filipino-American cager.

As the series goes to a winner-take-all on Wednesday at the historic SMART Araneta Coliseum, Reavis expects the Beermen to be at their best, since their legacy as one of the greatest all-Filipino crews of all time is what is at stake.

But the 19-year veteran also expects that this Game Seven will be just like the ones where he won.

“I hope it’s the same that I’ve won in the past. I don’t know. Wednesday we’ll see.”