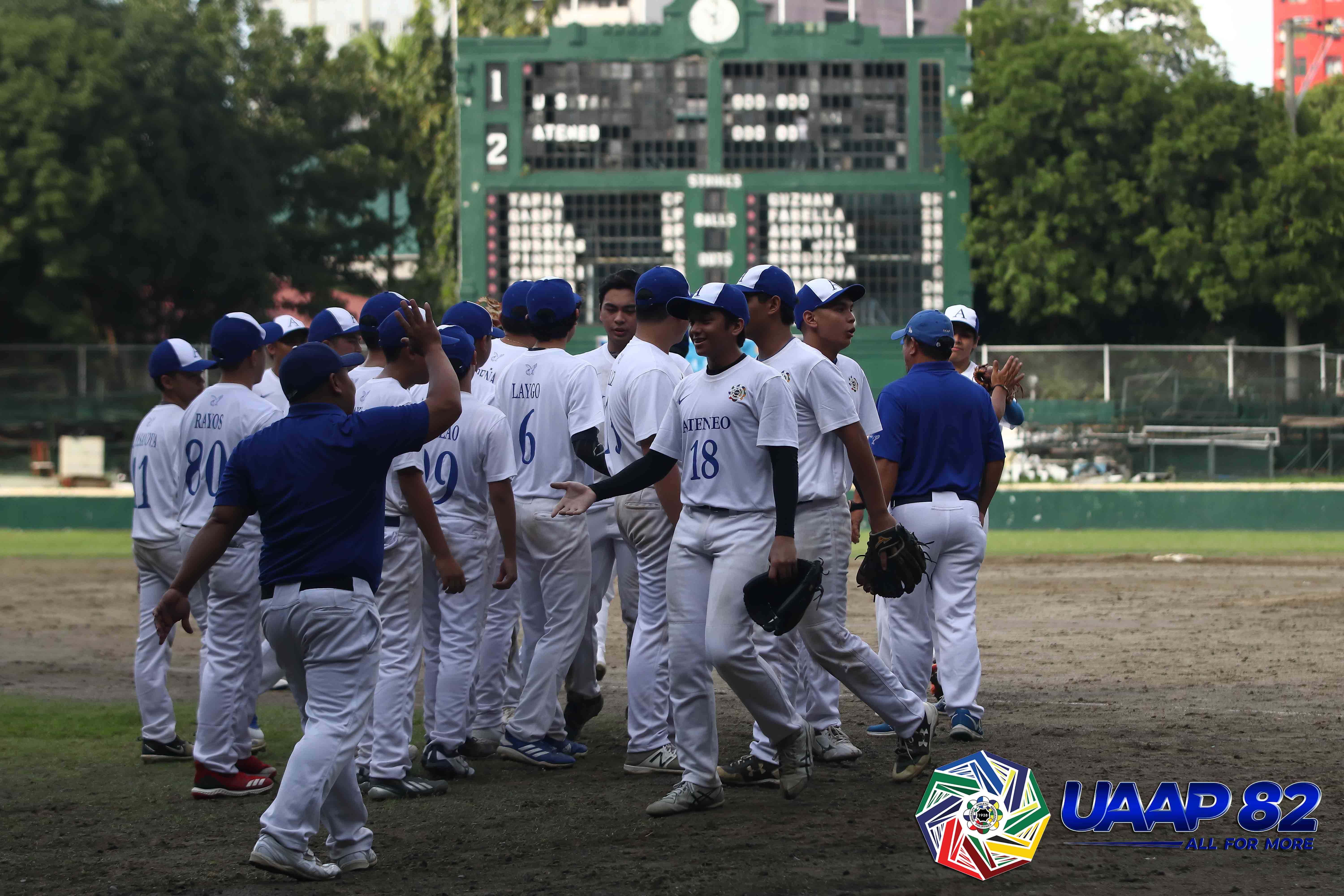 Lorenzo Casanova drove in the game’s lone run with a bunt at the bottom of the sixth inning — paired with a throwing error from UST — to send Kean Agcaoili home.

“Zach (Urbina) is really pitching well, just like last year. Talagang the team is relying on how he will pitch. It was a pitcher’s duel pero some breaks sa amin pumanig. Breaks of the game will determine the games,” Blue Eagles coach Randy Dizer said.

Casanova finished the game when he caught UST’s Alwyn Piñero stealing third base, for the final out.

Golden Sox pitcher Rafael Regalado, on the other hand, only allowed two hits while punching out 11 Ateneo sluggers.

In the opening match, the National University-Nazareth School walked it off against De La Salle-Zobel in eight innings, 4-3. 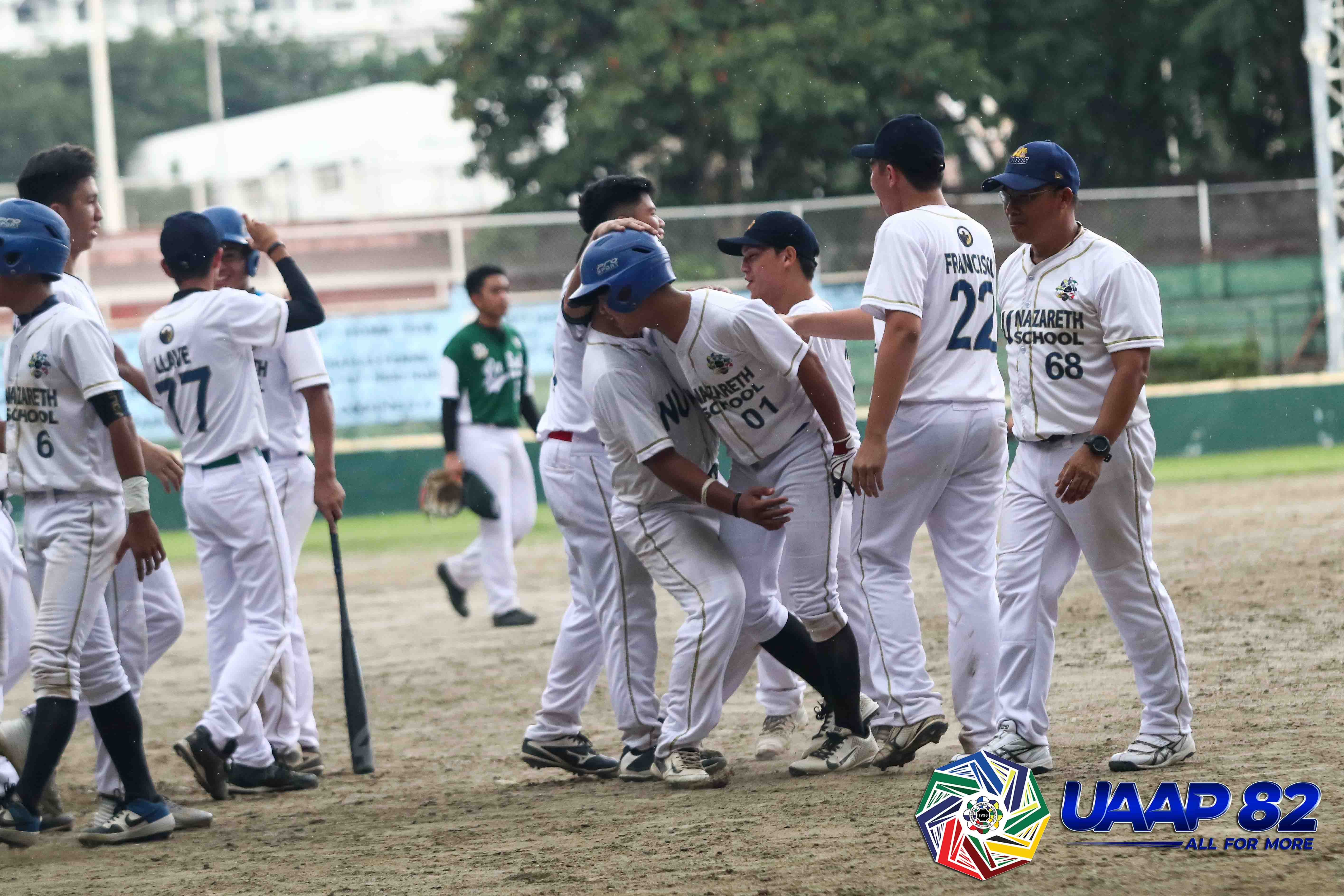 Gio Gorpido hit a grounder to center field at the bottom of the eighth inning that sent Herald Tenorio home for the walk-off victory.

“Ang nagdala sa amin ay ‘yung excellent pitching, but we still have to work on our hitting because we stranded a lot of bases,” said NU coach Egay Delos Reyes.

Tenorio had two runs-batted-in for the Bullpups. Meanwhile, Nico Calanday was steady at the mound in four innings, allowing just three hits while fanning six batters.

Trailing 2-3 at the top of the sixth inning, Jose Mariano punched in a run via a sacrifice fly to right field to bring Luciano Asuncion back home to tie the game, 3-3.

Pablo Capati had a complete game for the Junior Green Batters, striking out nine while stranding 16 on base.

Baseball action resumes on Saturday. Ateneo face La Salle-Zobel at 11:30 am, while NU battle UST in the opening match at 9 am.