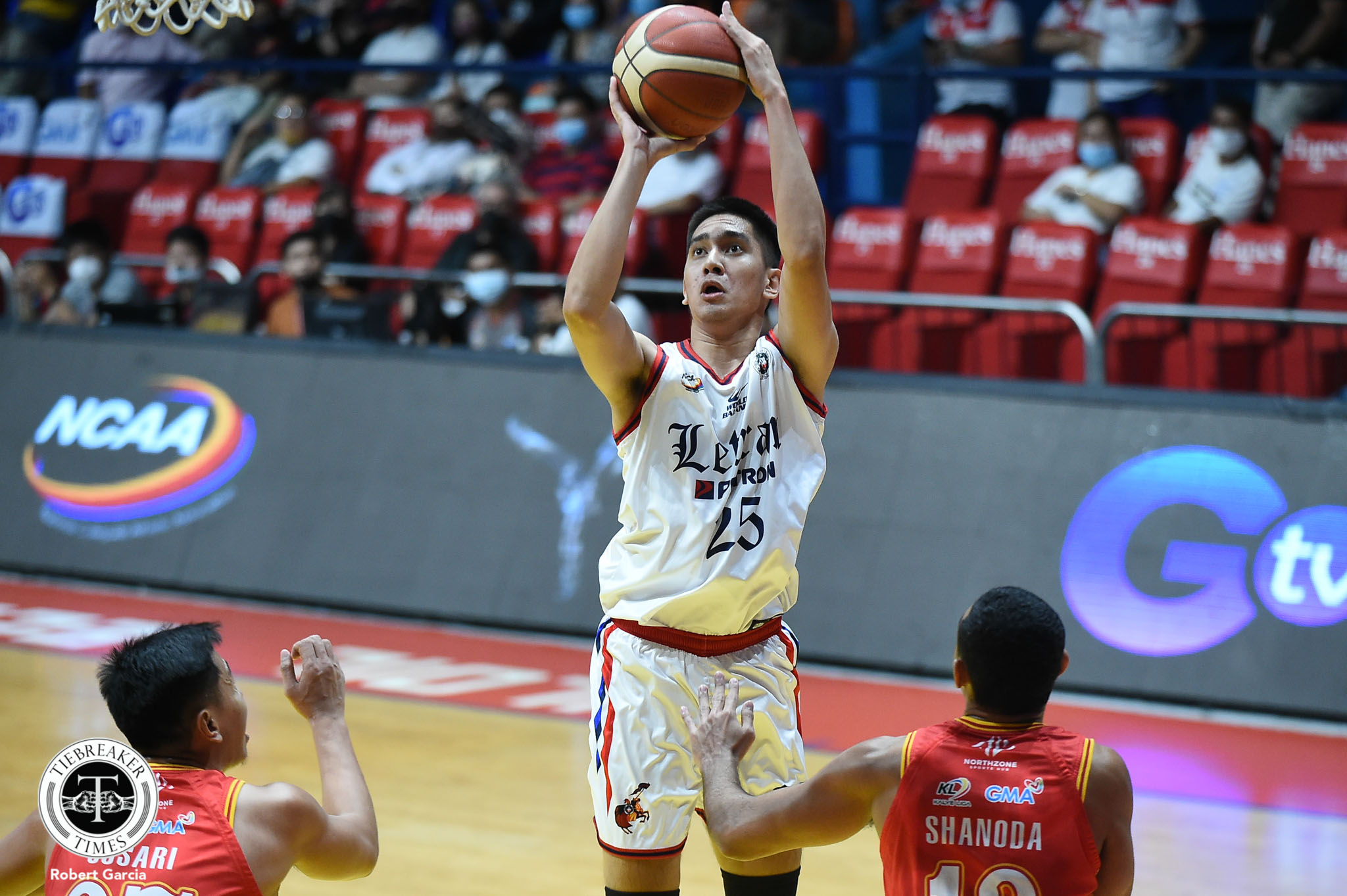 It was a tough last week for Letran after losing Brent Paraiso and Louie Sangalang due to suspension.

Things did not get better after dropping their previous games to both San Beda University and Lyceum of the Philippines University.

However, it’s not all bad news as the back-to-back champions saw a bright light in their rookies who had great games against San Sebastian.

One of the rookies who stepped up in this game was Rafael Go who had his best game yet in his young NCAA career. The 21-year-old went perfect 5-for-5 from the field with 11 points, two rebounds, and two assists in just under 18-minutes of action.

And it’s not just Tan who was impressed with the rookie’s performance. Former Knight and two-time NCAA champion Jerrick Balanza also approved of what he saw with Go. 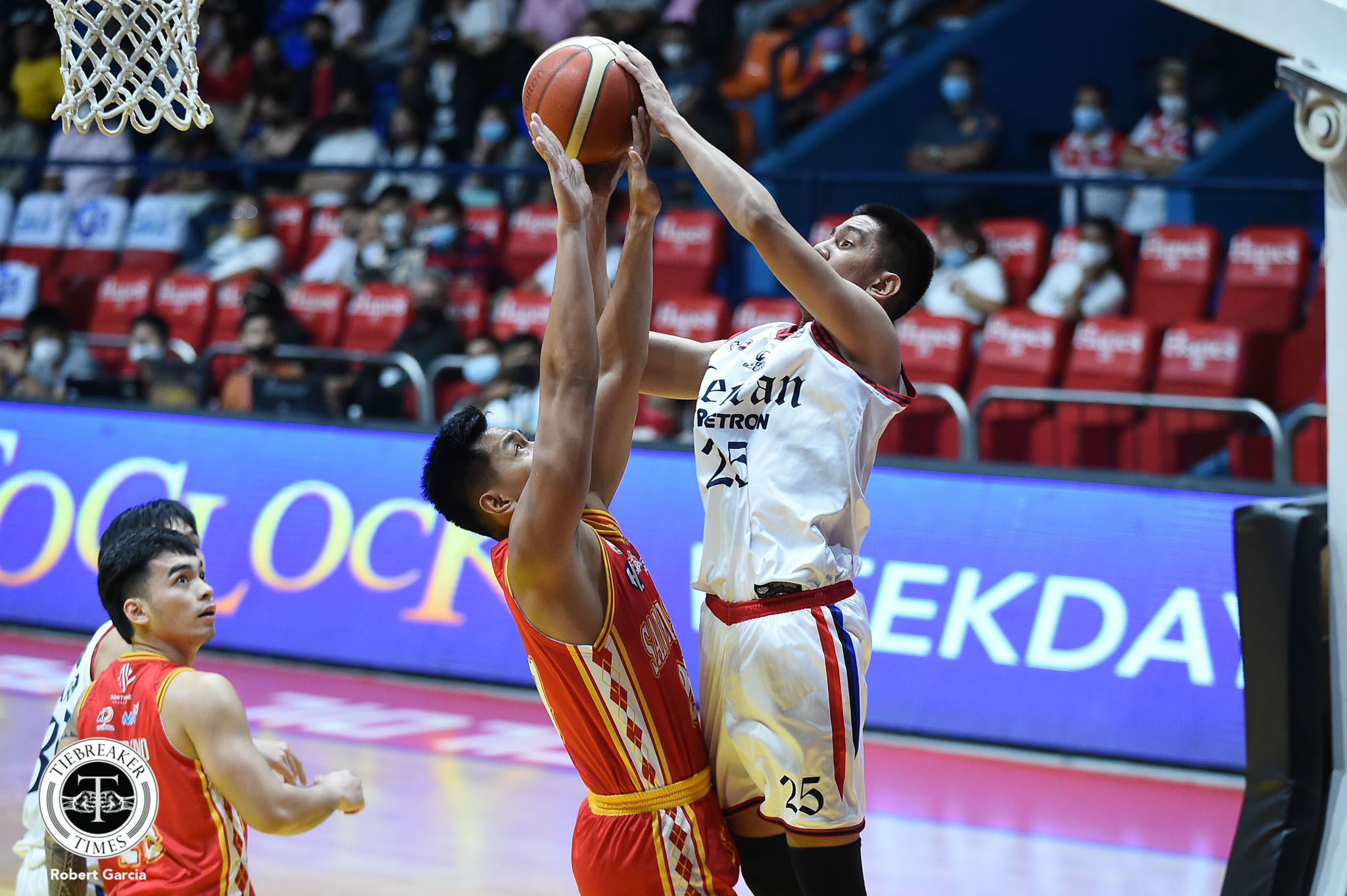 But for the former Batang Gilas, it was just an opportunity that he made the most out of.

The Knight sure has a bright future as he has still four years left in his young collegiate career.