The national team is entering a new era filled with 14 young players with one even still in the high school stage.

Jelai Gajero of California Precision Sports was the high school player while Trisha Genesis of Akari rounded out the squad. 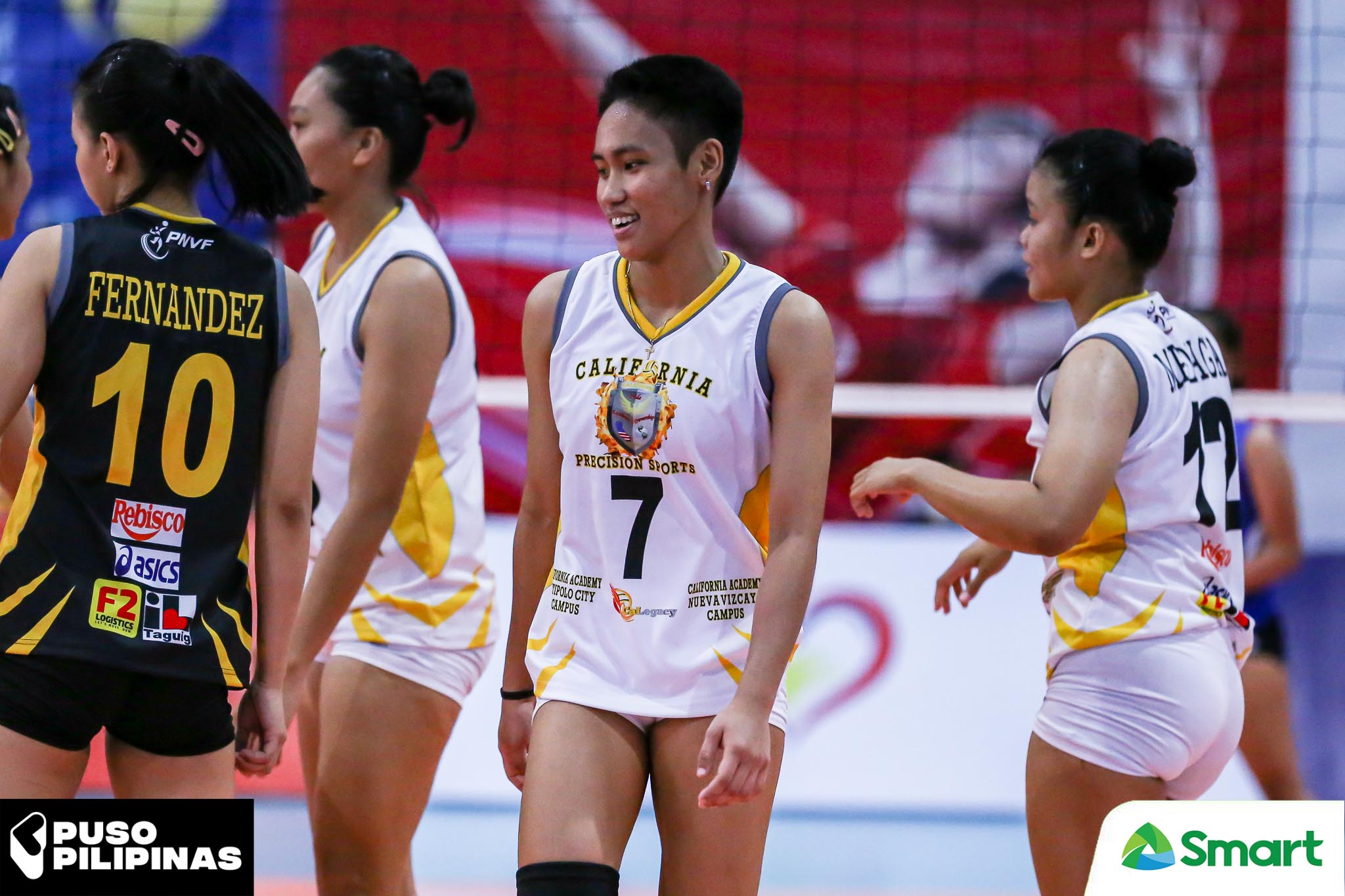 “The future is bright talaga.

The Cool Smashers will be the first to meet the national team in the ongoing semis as they replaced Kobe Shinwa Women’s University of Japan which had one of its members testing positive for COVID-19 before their flight to the Philippines.

Creamline will battle the Nationals on Monday, 5:30 pm, at the SM Mall of Asia Arena. 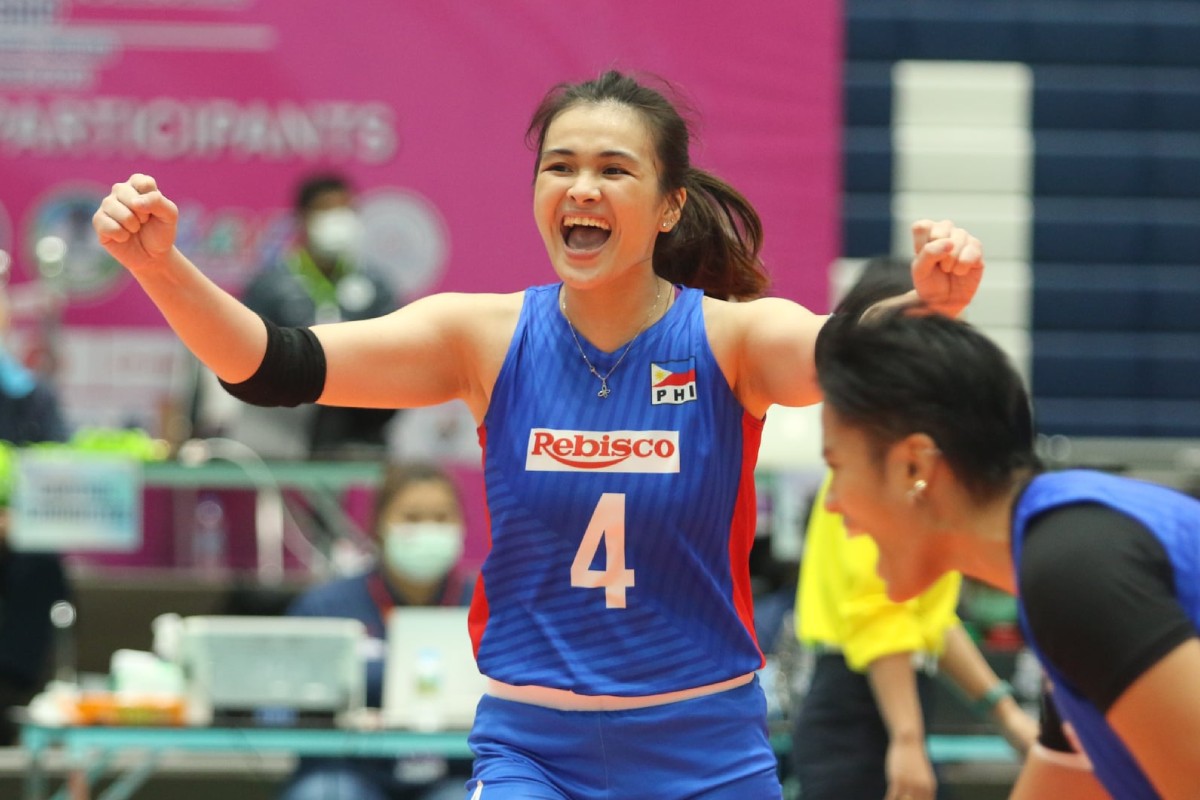 Asked about who is she excited to face, Valdez didn’t choose a specific player, noting how more dangerous they are as a unit.

The Lady Bulldogs members all came from the high school program of NU-Nazareth.