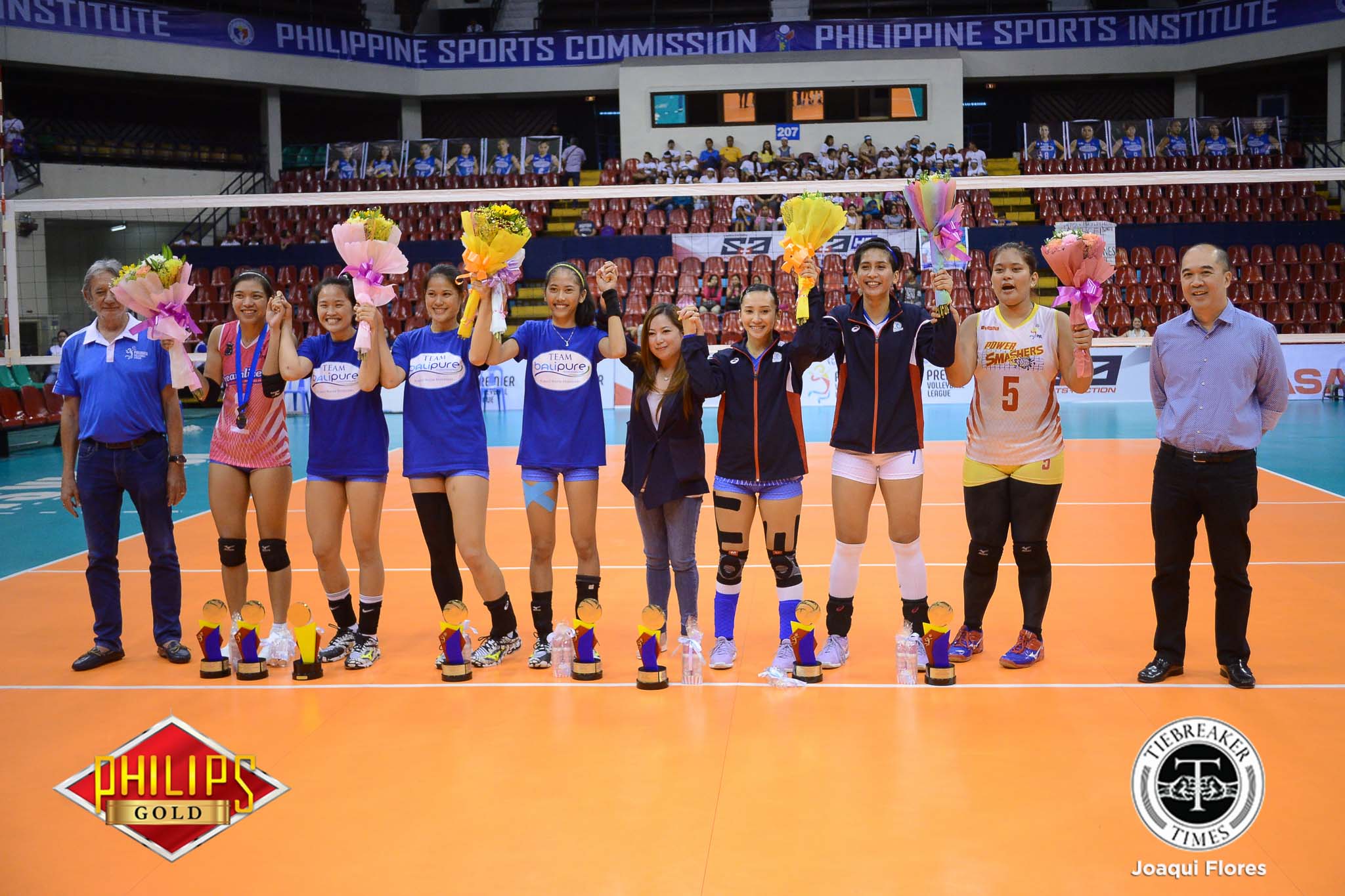 Even with the country hosting the 2017 Asian Women’s Volleyball Championship, the Premier Volleyball League still plans to push through with their original schedule.

The Open Conference, which begins on Saturday, July 1, will run through the August 9 to 17 schedule of the AVC tournament.

“We’re not going to go on a break. Tuloy-tuloy ang laro natin.

“From my understanding ang games nila sa province. So they’ll be playing there and we’ll have our games here [in Manila] so wala namang conflict sa crowd,” said PVL president Ricky Palou during the Philippine Sportswriters Association Forum, earlier today.

Currently, the only PVL Women’s player on the National Team is Alyssa Valdez. If her club, the Creamline Cool Smashers, make the playoffs, Valdez could end up missing a crucial part of her team’s campaign.

The league, however, did shorten their schedule for it to end right before the start of the Southeast Asian Games. Aside from Valdez, the country’s first volleyball league has several players from its Men’s division in the National Team.

“We’re having a single round robin elimination. It’s going to be a little bit shorter than the previous conference. We need to finish this conference before the start of the Southeast Asian Games,” Palou closed.

“We want to make sure that players are free to participate and represent the country for the SEA Games.”